(COLUMBUS) – A Bartholomew County corrections officer was arrested after he allegedly fired shots into a bedroom where two children were sleeping. 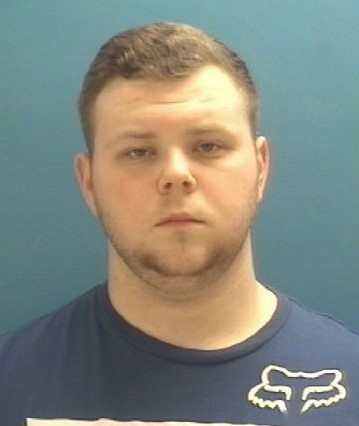 According to Indiana State Police 19-year-old Nicholas Wright, a jailer at the Bartholomew County Jail, fired a round of shots into a home on Alan Drive sometime during the overnight hours of Jan. 11.
The bullet ended up lodged into a toy. The children were not injured.
Investigators say Wright altered the scene to cover up the incident and lied to authorities about what happened.
Wright was arrested Wednesday and is facing charges of criminal recklessness with a deadly weapon, and obstruction of justice.