(SEYMOUR) – Indiana State Police conducted a traffic stop on I-65 in Jackson County that led to the arrests of two people.

The investigation began at approximately 5:45 p.m. Tuesday when a Trooper stopped a car on I-65 Northbound near the 48 mile marker. During the course of the traffic stop, the Trooper believed the driver of the vehicle was providing false information about his identity. 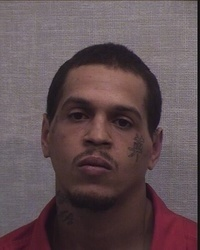 The Trooper eventually identified the driver as 25-year-old David K. Darnell of Elkhart. Darnell was wanted on an outstanding warrant for Robbery out of Elkhart County.
Darnell was arrested on the warrant. He is also facing charges of identity theft, false informing and driving while suspended with a prior conviction. 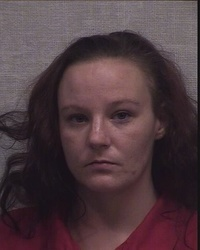