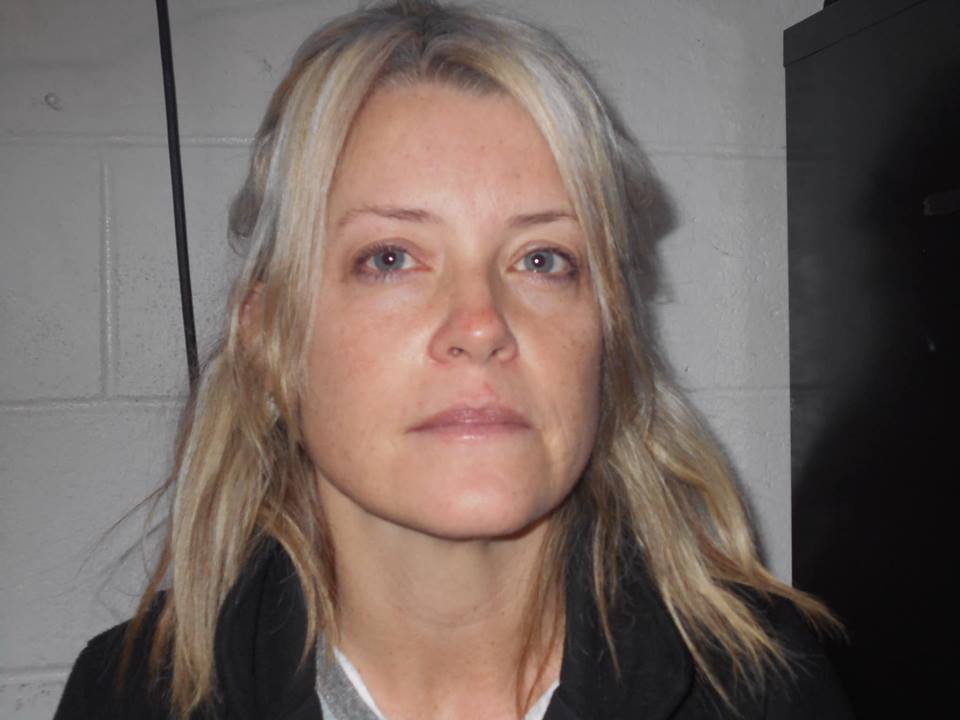 Indiana State Police confirmed that Buchanan was arrested after she was found to be in possession of child pornography.
Buchanan is a health and physical education teacher at Springs Valley Jr./Sr. High School. She turned herself in Friday morning after a warrant was issued for her arrest.
She has been booked into the Orange County Jail on a charge of possession of child pornography.
According to a court document, Buchanan also had an inappropriate relationship with at least one former student which started after the student graduated and inappropriate conversations through social media with at least one current student at the school.
The court document states Buchanan admitted a student had touched her inappropriately before she had an inappropriate sexual relationship with him.
The school administration released the following statement:
“The Indiana State Police have informed us of the arrest of a school employee, who is charged with one count of possession of child pornography.
Springs Valley Community Schools moved swiftly when we became aware of these allegations. We have been cooperating with the Department of Child Services and law enforcement since that time. Parents should know that we acted immediately. We were unable to notify patrons about this matter while the investigation was ongoing.
The employee in question is currently on paid administrative leave and has submitted a letter of resignation.
The safety of our students is our highest priority and any allegations of staff misconduct are taken seriously. We encourage parents and/or students to report any behavior that would compromise student safety.
As we are legally required to respect the privacy of our staff and students, Springs Valley Community Schools will have no further comment on the matter at this time.
Dr. Trevor Apple
Springs Valley Community Schools”