(BEDFORD) – Bedford native Ryan Griffith is seeking the Republican nomination for Bedford City Council District 1, in the upcoming municipal primary election in May. 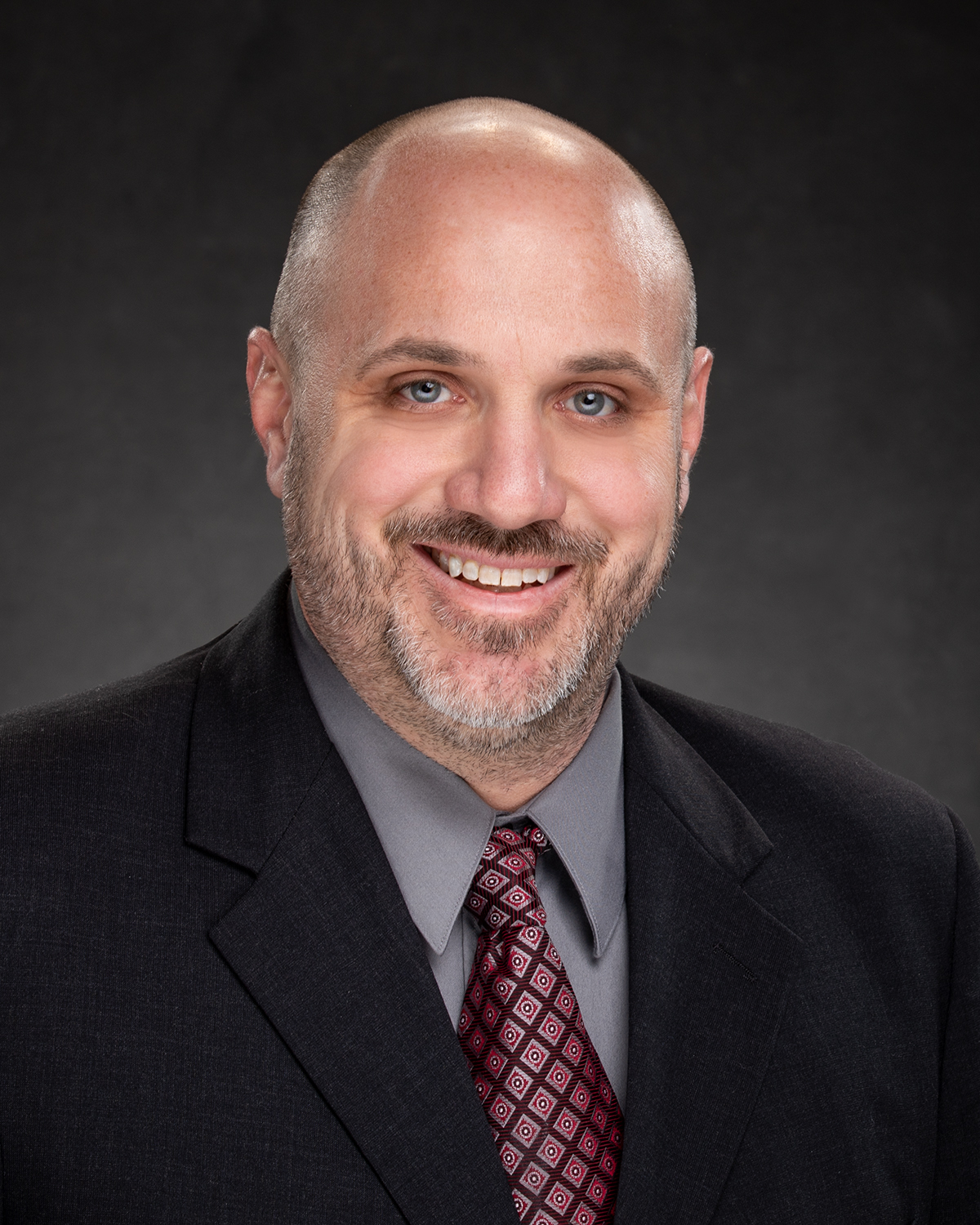 The 1997 graduate of Bedford North Lawrence High School and the North Lawrence Career Center is the son of Suellen and the late Dennis Griffith. In 2003 he completed the IBEW/NECA Joint Apprenticeship Training Program (JATC) and earned his associate’s degree in Building Trades / Apprentice: Electrician from Ivy Tech Community College.
In his current position as Manager of Facilities, Safety, and Security for IU Health Bedford Hospital, and previously as Journeyman Wireman Foreman with McIntyre Brothers Inc., Griffith is responsible for budgeting, oversight, and commissioning of many projects.
“While safety and security of Bedford residents is a priority of mine, I also want to learn the inner workings of the city departments and help bring fiscal responsibility to the city of Bedford as a whole,” he said. “I want to meet with team members of the city — who are valuable assets, to make sure they have the resources they need. If elected, I also want to make sure local government is supporting local businesses as much as possible.”
Griffith attends Mt. Pleasant Christian Church and is a member of the Bedford Masonic Lodge, Murat Shrine and the LA-OR-MA Shrine Club. He has served as a board member or volunteer with many non-profit organizations in Bedford, including co-founding “BBQ at the Quarry” in 2009, which featured barbecue cook-off contests through 2017.
Griffith’s other board memberships have included Bedford Revitalization Inc., Limestone Heritage Festival Parade Committee, the City of Bedford Fireworks Show and the Bedford Christmas Parade.
Should he be elected, Griffith wants to continue effecting positive change for the community by donating 50 percent of the position’s annual salary to several local charities, including Becky’s Place Shelter for Women and Children, Clothe-A-Child, Shop with a Cop, Boys and Girls Club of Lawrence County and the Royal Family KIDS Camp.
“I would appreciate the consideration and votes of residents in District 1 during the May 7 primary election,” he said. “I am happy to meet with anyone who has questions or concerns, and can be reached at 812-583-5669 or Rgriffith16@gmail.com.”