(WEST BADEN SPRINGS) – A West Baden Springs couple is behind bars in connection with the death of their 3-year-old son on December 3rd at IU Health Paoli Hospital. 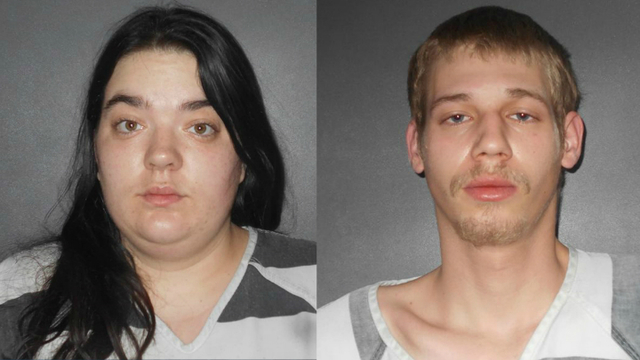 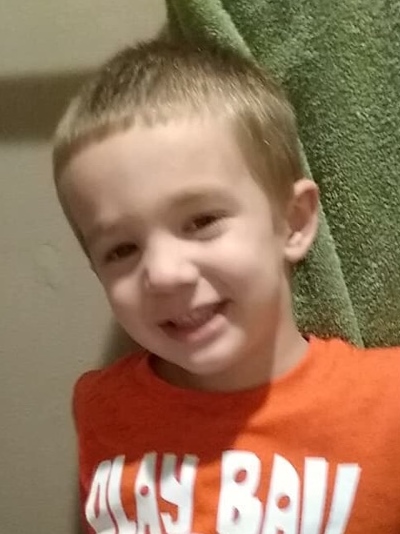 Police and emergency crews responded to the Harris home in West Baden on December 3, after a 911 call reporting
Colton Brantley Harris was unresponsive.
He was taken to IU Health Paoli Hospital, where Colton was later pronounced dead.
According to his obituary, Colton was born in Bedford.
The couple is being held on $50,000 cash bond in the Orange County Jail.