(BLOOMINGTON) – Thirty years ago, IU alumnus Michael Uslan was preparing to walk into the first screening of his new film “Batman.”

“There were only 10 of us, I think. As I was about to walk into the theater, my partner Ben turned and said, ‘Michael, you’re about to walk through these curtains, and when you come out two hours from now, your life is going to be changed,'” Uslan said. “And he was right.” 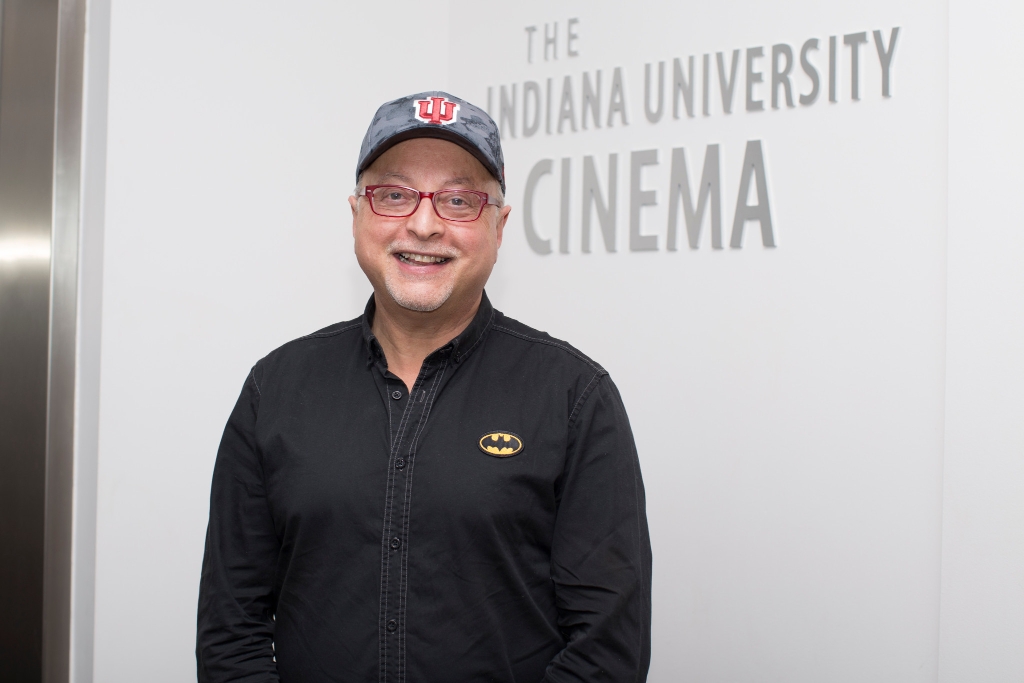 Michael Uslan. Photo by Chaz Mottinger, Indiana University
Uslan, who earned bachelor’s, master’s and doctoral degrees from IU, will be back on campus Jan. 26 for a 30th Anniversary screening of 1989’s “Batman” at IU Cinema.
The screening, sponsored by The Media School and IU Cinema, will begin at 7 p.m. and include a discussion with Uslan following the film. Tickets are available through IU Cinema.
Since graduating from IU, Uslan has continued to stay involved with his alma mater. He’s a professor of practice at The Media School, has donated more than 45,000 comic books from his personal collection to the Lilly Library and delivered the commencement address in 2006.