(BLOOMINGTON) – Anthony Coniglio, a senior at Indiana University Bloomington, is one of 16 Churchill Scholars for the 2019-20 academic year. 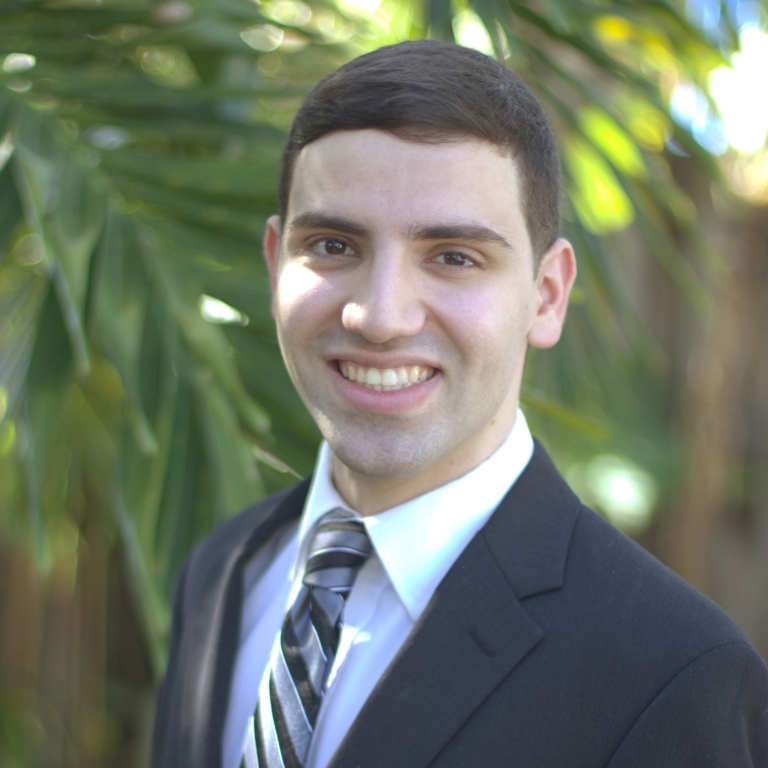 Coniglio joins an elite group of only five other IU students who have ever received this honor. He will study at the University of Cambridge during the 2019-20 academic year as part of an intensive nine-month master’s degree program in mathematics.
He will finish his undergraduate studies at IU in May with expected bachelor’s degrees in mathematics (with honors), physics, astronomy/astrophysics and music/piano performance. During his year at the University of Cambridge, he plans to pursue a master’s degree in mathematics.