(GARY) – Five abandoned homes where a former Marine strangled and hid the bodies of seven women will be demolished and replaced by memorials to the victims said officials in a northwest Indiana city.

Gary Mayor Karen Freeman-Wilson said razing the homes should provide “solace” for the families of Darren Vann’s victims, The (Northwest Indiana) Times reported. She said the city will work with the victims’ families to create memorial gardens at the properties.
“We know we can never bring back their loved ones,” Freeman-Wilson said. “It’s the least the city can do. We hope it provides a sense of comfort to them, so they know we are not ignoring or forgetting the loss their families have suffered.” 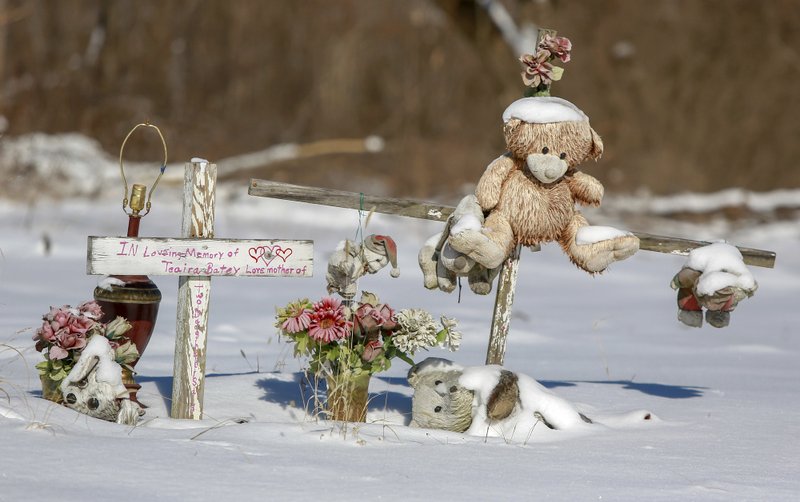