(WASHINGTON, DC) – U.S. Senator Todd Young says he has reintroduced the Eastern Legacy Extension Act, a bill that would extend the Lewis and Clark National Historic Trail from St. Louis, Missouri to Pittsburgh, Pennsylvania, including Indiana’s entire southern border along the Ohio River. 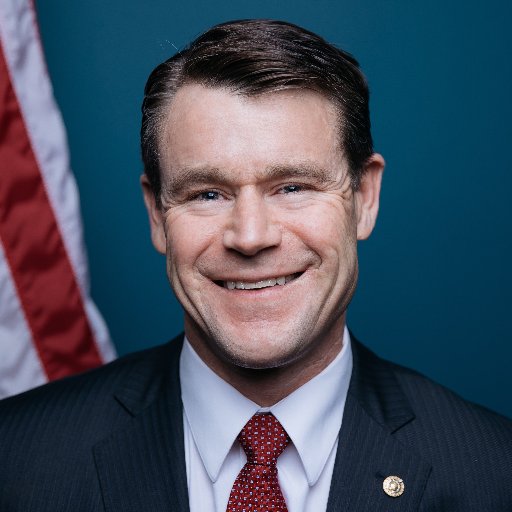 Young says the act honors the important legacy of the Lewis and Clark trail in Indiana.
He says the extension of the trail will help educate Americans on the historic Lewis and Clark partnership and will boost tourism in the areas of Indiana that the trail crosses through.