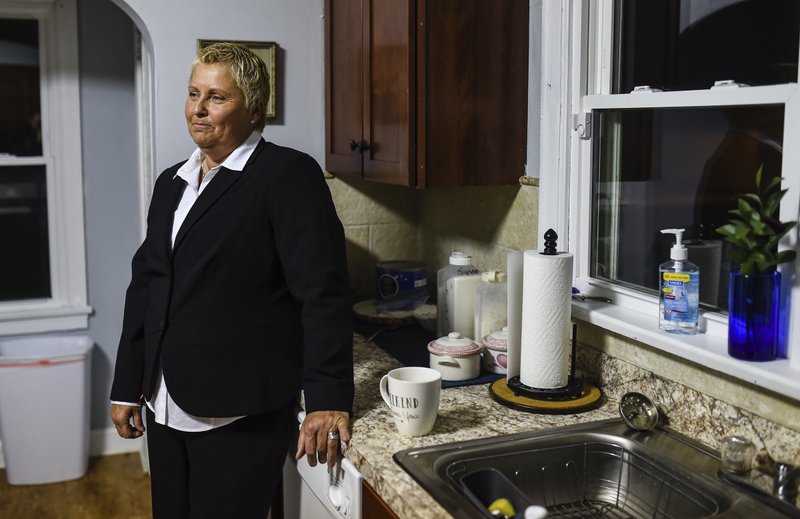 Lisa Livingston, who founded the nonprofit BreakAway program, a drug recovery home for women in New Albany in 2017, was released Wednesday from Rockville Correctional Facility.
“I’m just overwhelmed with gratitude, and I am just kind of in shock that I got to walk out the gate,” Livingston said shortly after her release.
Livingston was arrested in 2013 and sentenced last March to 30 years in prison after pleading guilty to five felonies, including drug-dealing, possession and having the ingredients to make drugs.
On Dec. 28, the Indiana Supreme Court revised her sentence to a mandatory 23 years, with “whatever time remains to be served in community corrections.
“The evidence shows Livingston has committed no offenses since her arrest in August 2013 and has dedicated her time to becoming a productive member of her community and helping others who suffer from addiction,” the court’s decision said.
Livingston will be staying at BreakAway housing and supervised by Floyd County’s community corrections program.