He will replace former Chief Mike Johnson, who was terminated.
Shirley currently a sergeant for the Lawrence County Sheriff’s Department will start his new position on February 4. 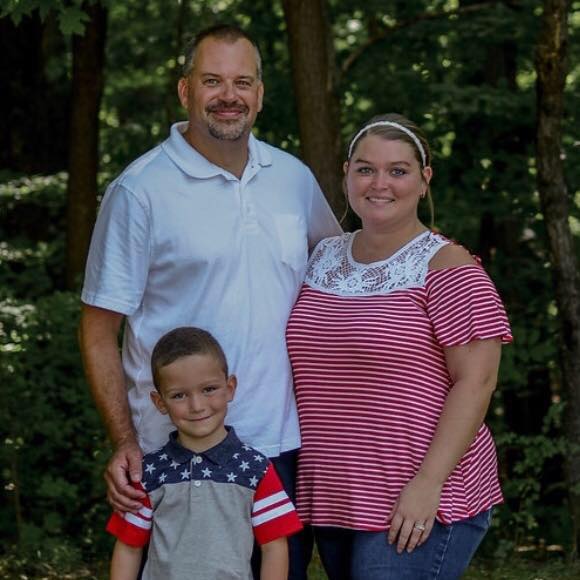 Shirley lives in Bedford with his wife, Danielle, who is a nurse practitioner. They have a 6-year-old son and are expecting their second child in March.