(FORT WAYNE) – An Indiana man has been sentenced to 15 years in prison for plotting with his girlfriend to try to poison her infant niece by adding crushed painkillers to a bottle of breast milk. 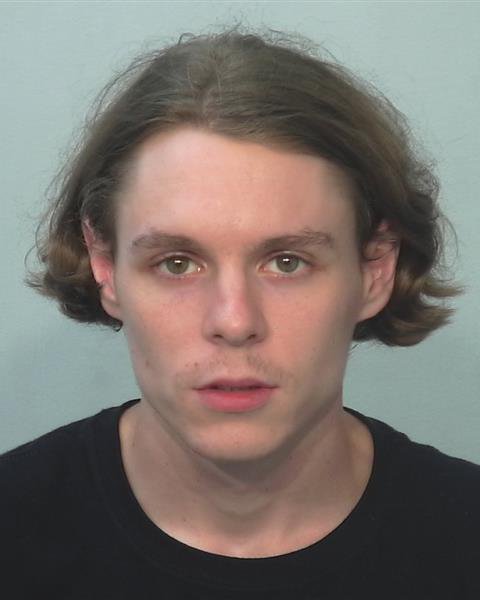 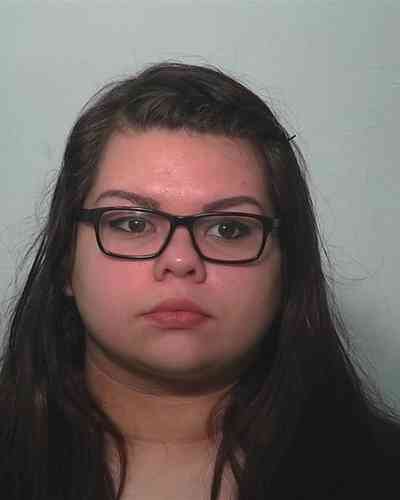 Authorities said Snyder and 20-year-old Sarai Rodriguez-Miranda plotted to kill the infant in January 2017 by lacing a bottle of breast milk with enough crushed painkillers to kill an adult and leaving it in a refrigerator
The Journal Gazette reports that the plot was discovered and the baby wasn’t harmed.
Rodriguez-Miranda was sentenced to 25 years in prison after pleading guilty to attempted murder.
Information from: The Journal Gazette, http://www.journalgazette.net