(EVANSVILLE) – Indiana police say a man barred from entering a bingo game inside a crowded Veterans of Foreign Wars post opened fire, wounding one person before being tackled by patrons. 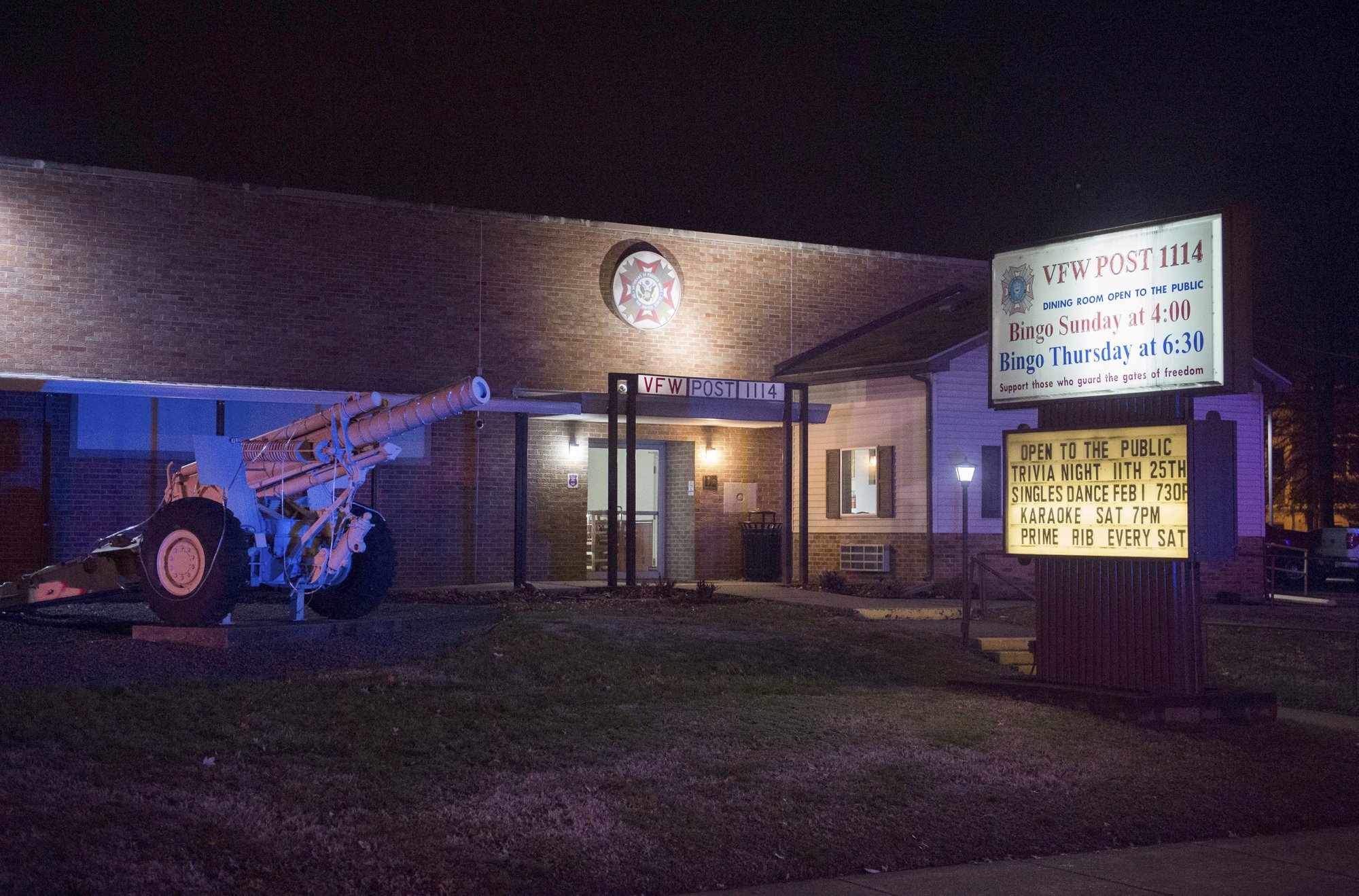 Evansville Police say the 70-year-old gunman shot 48-year-old Paul Glover in the abdomen Sunday evening after Glover barred him from entering through a back door. Police say the gunman then came through a front door and fired a shot at a woman who pushed him back with a grill scraper before others in the post tackled and disarmed him and held him down until officers arrived. 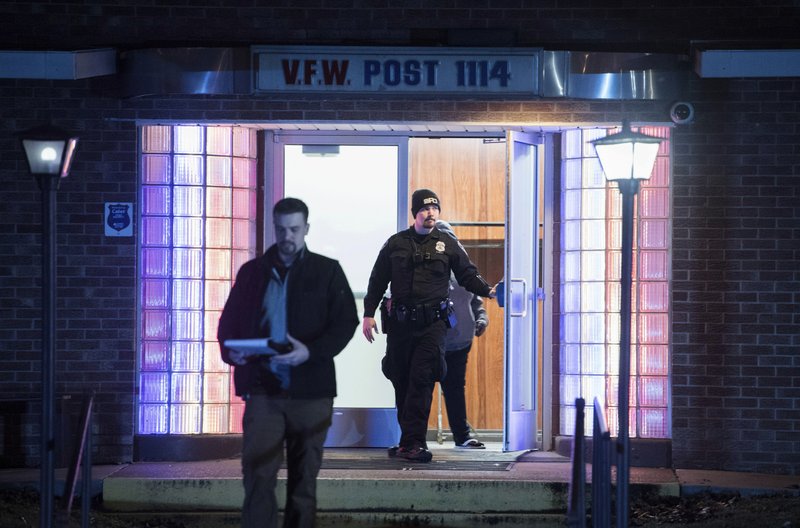 Police say the gunman is being treated for injuries at a hospital and will face charges, including attempted murder, once he’s released.
Authorities say Glover underwent surgery and is expected to survive.