Just before 10:30 p.m., Indiana State Troopers Zach Parker and Sgt. Greg Day was conducting patrols in Monroe County when the troopers recognized the driver of a silver Chevrolet as 21-year-old Aaron Taylor, of Bloomington. Troopers knew Taylor was wanted on multiple felony warrants through Monroe County and when troopers attempted to conduct a traffic stop, Taylor accelerated and fled southbound on Sale Street, from State Road 46 in Ellettsville.
Taylor was accompanied by a female passenger later identified as 22-year-old Cassandra Plantz, of Bloomington.
Trooper Parker and Sgt. Day initiated a vehicle pursuit that traveled on several Monroe, Greene and Lawrence County roads until ultimately the Chevrolet lost both passenger side tires and came to a stop on Liberty Drive just south of Third Street in Bloomington. Once the pursuit ended, both Taylor and Plantz were taken into custody. The pursuit lasted exactly one hour, spanning three counties and totaled over 58 miles.
During the pursuit, Troopers Parker and Day were assisted by Troopers Caleb Garvin, Matt Harris, Nicholas Bartalone, several Monroe County Deputies, multiple Lawrence County Deputies, and several Bloomington Police Officers.
Involved officers from all departments deployed stop sticks at several locations, causing the tires of the Chevrolet to deflate. In addition, many of the officers blocked major intersections, keeping other traffic away from the pursuit.
During the pursuit, Taylor was observed throwing a loaded handgun from the vehicle onto Gas Line Road in Lawrence County.
That gun was recovered by officers.
In addition, Taylor and Plantz were found to be in possession of a large amount of look-alike drug substances, along with methamphetamine and marijuana. 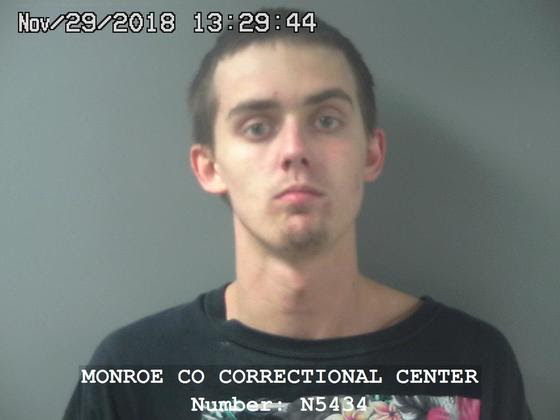 Aaron Taylor was arrested on the following charges: 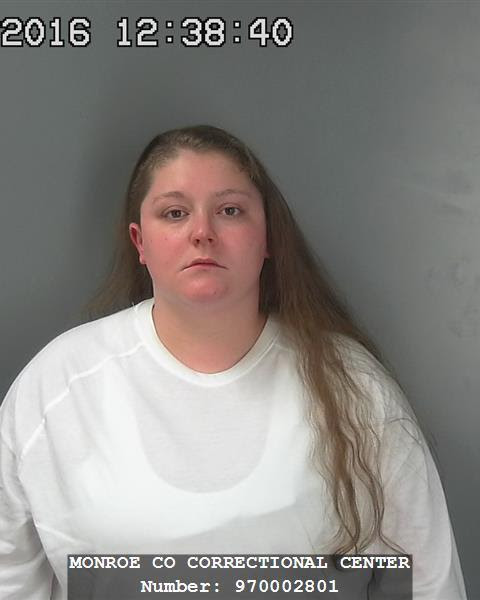 Cassandra Plantz was arrested on the following charges:

Both Taylor and Plantz were incarcerated at the Monroe County Jail.