(WOLCOTT) – Police in Indiana say dozens of live pigeons found in cardboard boxes in a dumpster may have been used in races in which bets are placed on when the birds will arrive at their roosts after being released elsewhere. 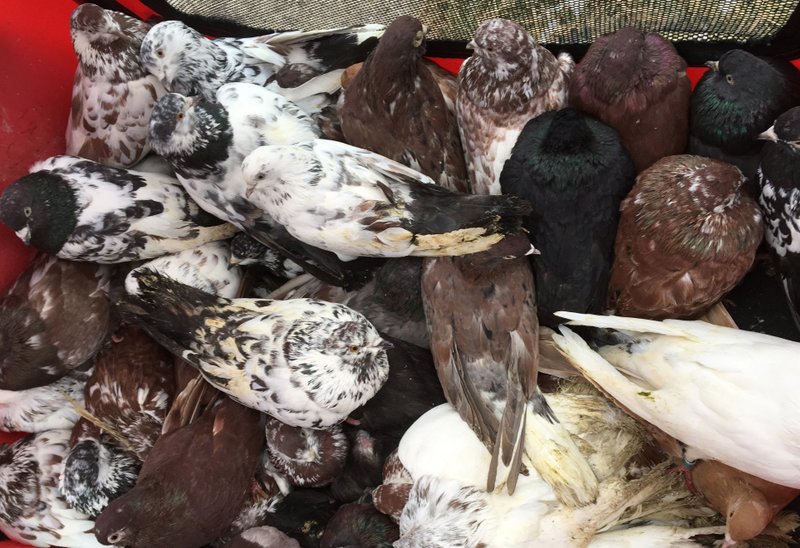 Five were dead and two others died later. The survivors will be put up for adoption.
Police initially said they believed the birds were used in an illegal gambling race where their wings are clipped and they race around a track. Later Thursday, police said the pigeons were unable to fly when they were recovered due to their poor condition.