The event will be held on Friday, February 8, from 7 p.m. until 9 p.m. at First Baptist Church.
Tickets are on sale now until Feb. 6th and cost $20 for a father and daughter and $25 for a father with more than one daughter. 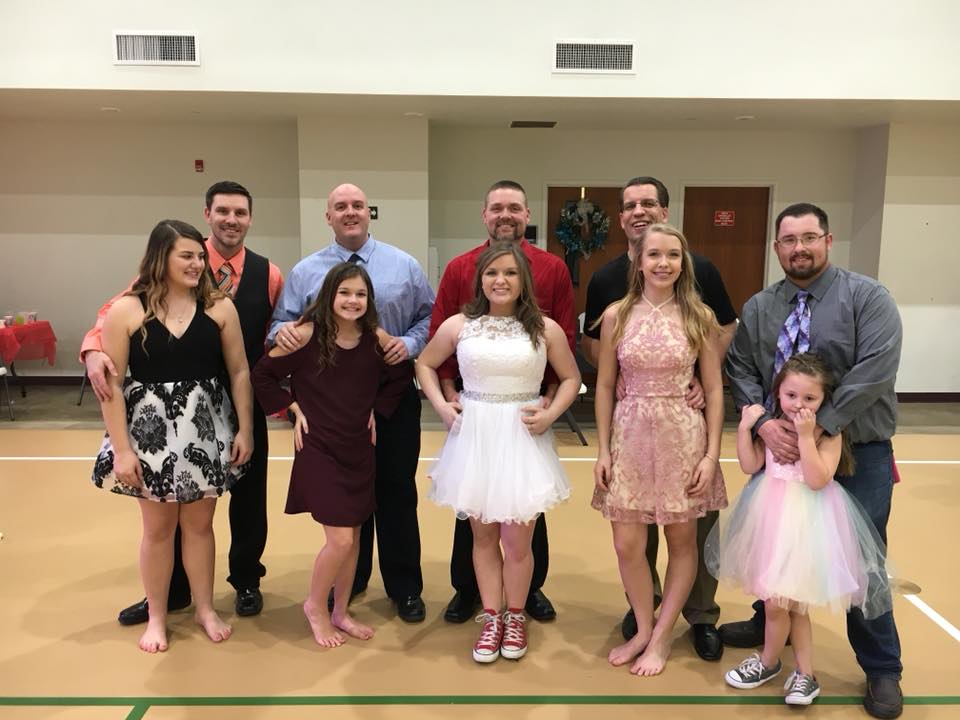 Kore Photography will be taking pictures on site the night of the dance. Picture packages and prices will be available when you pick up your tickets.
Fathers and daughters can participate in a dance-off, air guitar competition, and hula hoop contest. 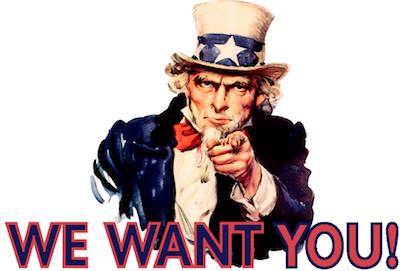 Mothers and sons can participate in a Mother/Son Boot Camp on March 8 at First Baptist Church.
The event will be held from 6 p.m. until 8 p.m.
Tickets go on sale on Monday, Jan. 14 and cost $20 for a mother and son and $25 for a mother with more than one son.
Mothers and sons will need to report for duty with their faces painted and in camo and army gear between 6 p.m. until 6:30 p.m. Troops will then eat an MRE (meal ready to eat) before going to war.
During boot camp mothers and sons will participate in a shooting range, target practice, an army crawl, fitness test, tug-a-war, and other activities.
Nerf wars take place from 7:30 p.m. until 8 p.m. Troops will have to find their way through barricades, hideouts, tunnels, and more obstacles.
The Park Department will provide bullets, but troops are asked to bring guns if possible. No battery or motorized guns are allowed.
Snacks and drinks will be available throughout the night.