(BEDFORD) – A Bedford woman was arrested early this morning after her victim went to the Bedford Police Department. 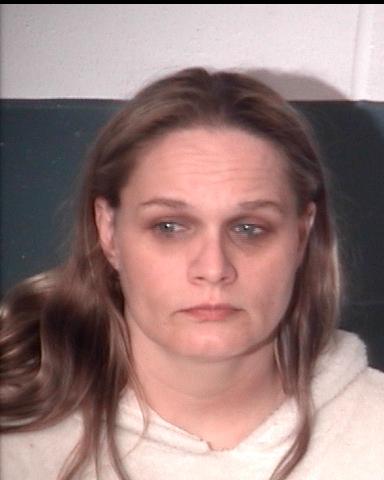 According to Bedford Police Chief Terry Moore, the female victim reported that 41-year-old Tabitha Burton had injured her.
“The victim had visible injuries to her forehead, right cheek, and bridge of her nose,” says Chief Moore.
The victim told police she had went to see Burton to talk to her about her boyfriend.
“Tabitha got upset and got into the victim’s face and started punching her in the face,” Chief Moore added. “The victim was able to get away and got to her vehicle and drove to the police station.”
Bedford officers located Tabitha at her father’s house and she was arrested on a charge of domestic battery.