(MARTINSVILLE) – The next phase of the I-69 extension project between Martinsville and Indianapolis is scheduled to be underway in March or April of this year. 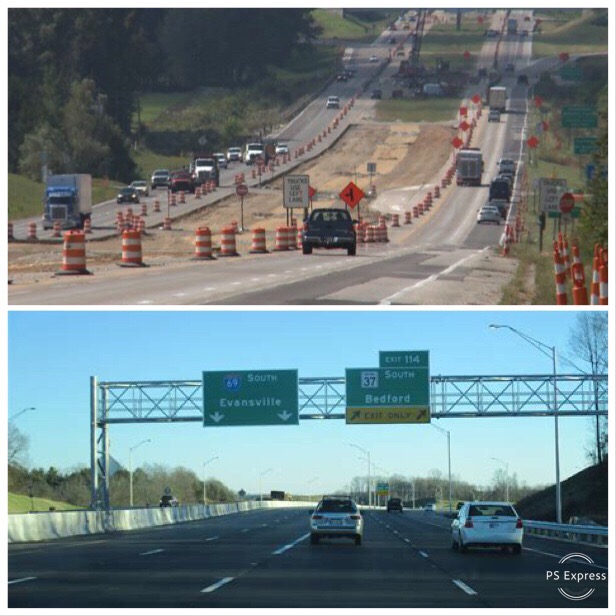 During Construction & Completion
Final approval has been given and preliminary groundwork, including modifying access roads, will start. This section of improvements will be along the existing State Road 37 corridor as it goes to Indianapolis.
Property acquisitions are still being completed but work is moving forward.
Scott Manning, a spokesperson for the Indiana Department of Transportation, said that the impact on motorists will be minimal this year, with more extensive improvements occurring in 2020. The overall project is anticipated to be completed by 2024.
The previous section of I-69, between Bloomington and Martinsville, is essentially complete, with minor signage and lighting aspects being finished.
Once completed, the I-69 improvement corridor will stretch between Evansville and Indianapolis.