(BLOOMINGTON) – A family is grieving after their 2-year-old son Kenneth Dale Lane Jr. died in a house fire Sunday morning. His family called him KJ. 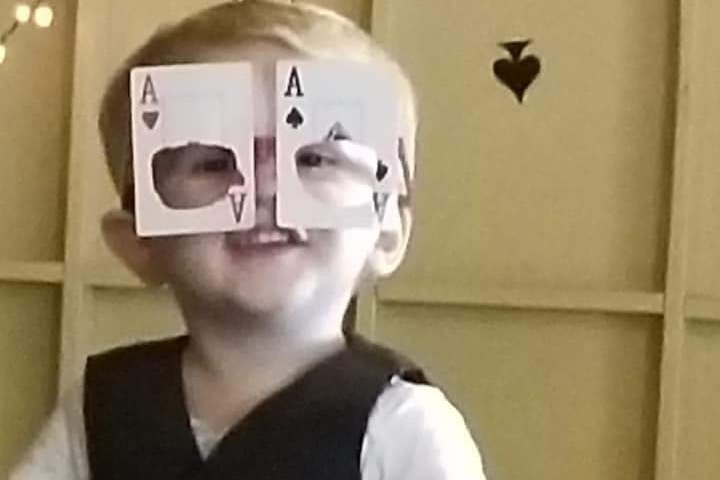 Fire crews were called to the home at 3802 South Tyler Lane in Bloomington just before 8 a.m.
Confirmation of the toddler’s identity is pending DNA tests from the Indiana State Police laboratory.
The State Fire Marshal’s Office is investigating the fatal fire. He says there were no working smoke detectors inside the home.
Investigators say they are continuing to investigate the cause of the fire but did find evidence indicating the kids were playing with matches. 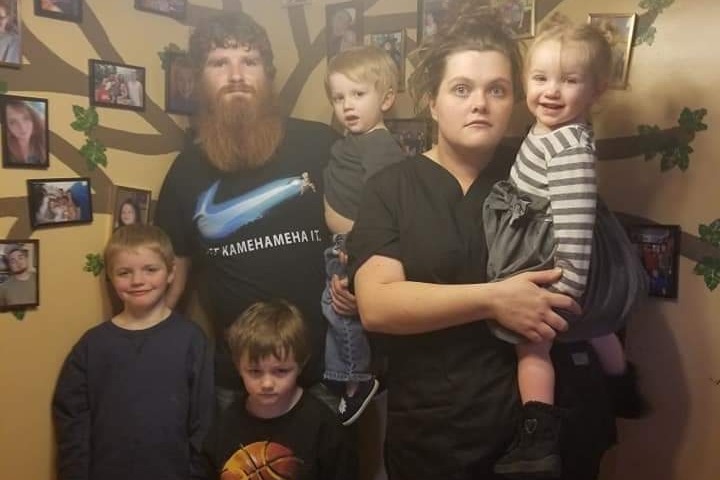 According to investigators, Morgan Lane woke to find the house on fire and tried to get the four children out of the house but couldn’t find KJ. The boy’s father, Kenneth Lane Sr. was at work when the fire started.
Morgan, KJ’s two older brothers and a baby sister survived the fire, as did a live-in babysitter and her young daughter who lived at the house.
Christina Lanfarr, KJ’s grandmother, said KJ was the sweetest little boy who loved Batman. She loved sharing the story about how he was born in a bathroom.
The Lanes did not own the house, didn’t have insurance and had recently moved there from Martinsville to the rent to own house.
The community is trying to ease their pain by dropping off donations at the family’s restaurant in Martinsville, Charlies Drive-In.
The family said right now they need monetary donations for funeral expenses, clothing, and rent. KJ’s father said the Red Cross helped with food and a place to stay for a few nights.
If you would like to help, you can drop off donations at Charlies Drive-In at 160 Morton Avenue in Martinsville, during business hours. They are open from 11 a.m. to 7 p.m. Monday through Saturday or call 765-346-3721.
The family also set up a GoFundMe page for funeral expenses.
Items to Donate:
Adult male size 34/ 36 pants, extra large shirts
Adult female size 14 pants, extra large shirts
7-year-old boy size 8 pants and shirts, size 3 boys shoes
4-year-old boy size 5t pants and shirts, size 11/12 shoes
2-year-old girl size 18 mos clothing, size 5 shoes.
There was a friend/live in babysitter who’s lost everything as well. She is 22 and wears XL shirts sometimes 2x and size 18 jeans, size 10 shoes. 10. Her daughter also lived there and wears size 4t to 5t and shoes size 10.
The family cannot accept furniture donations at this time because they have nowhere to store it.
You can call 765-346-3721 and Someone will come and pick these items up. Donations are also being accepted at Charlie’s drive in at 160 Morton Ave Martinsville Indiana.