(EDINBURGH) – An Edinburgh man was arrested after police say he shot a dog in the heart, Sunday, December 31, at Camp Atterbury.

Authorities say the dog was a beagle around six months old and was shot with a high-powered rifle, which blew the heart out of the animal’s chest. 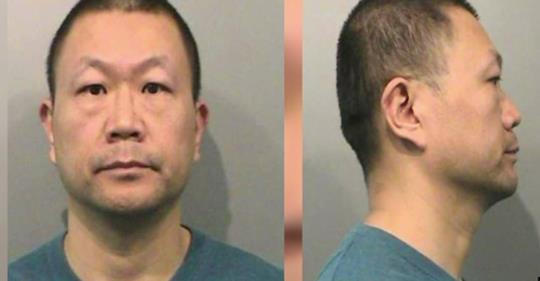 On Friday, Kang Zhuang was arrested on charges of animal torture.
He told police that he meant to shoot a pheasant when he accidentally shot the dog.
A DNR officer was nearby and allegedly witnessed the shooting says there were no pheasants around at the time of the shooting and Zhuang was hunting out of season.
Zhuang then changed his story saying the dog belonged to him, but officials say the dog had been spotted in the area the day before and had no collar, tags or microchip. Zhuang did not tell police why he shot the dog.
The dog was taken to Purdue University, for a necropsy. The case has been handed over to the Johnson County Prosecutor’s Office, which will make a final charging decision.