(BEDFORD) – The Hoosier Hills Ham Club, an amateur radio operators club based out of Bedford, is offering an exciting opportunity to enter into a new hobby which also has potential emergency applications. 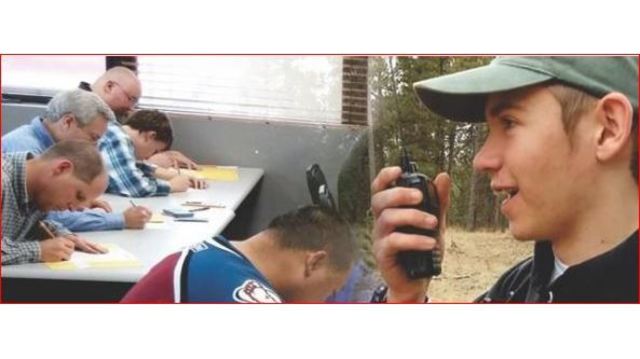 Davis said that teens and adults are welcome, with the classes providing a level of knowledge to allow the students to take the Federal Communications Commission test to gain an entry level HAM license.
“There are those that like to use amateur radio to talk locally and others that talk to people all over the world,” Davis said.
He stressed that the amateur radio hobby also has a strong public service aspect. In the event of a widespread natural or man-made disaster, where all standard cell phone and internet services are down, amateur radio systems would still work to help the local community during that time.
The cost of the class is $25 and covers study material. Younger student’s costs may be covered by the Hoosier Hills Ham Club.
If interested in taking the class or obtaining more details, email Rick Davis at “ham-class@w9qyq.org” or call Tim Miller at 812-272-0407.