(BROWNSTOWN) – A 45-year-old Jackson County man was arrested Saturday evening after he hit a parked vehicle and left the scene of an accident in Brownstown. 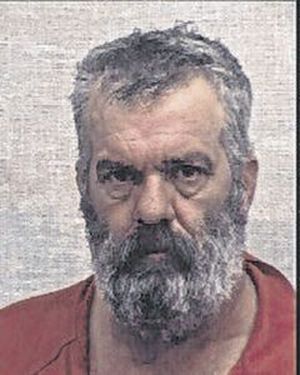 James Andrew Brock of Brownstown faces charges of operating while intoxicated and OWI with a blood alcohol content of 0.15 percent or greater.
According to Brownstown Police Department press release, Brock was driving his Dodge Dakota in the 700 block of West Spring Street in Brownstown when he struck a parked Toyota Prius and left the scene. The collision forced the parked vehicle from the roadway and into a resident’s yard.
Officers patrolling the area of Main and Springs streets found Brock looking at the damage to his truck in a gravel parking lot near the intersection.
Brock was arrested at 8:29 p.m. and was released at 9:38 a.m. Sunday after posting a $750 cash bond.