(BEDFORD) – The Boys & Gir’s Club of Lawrence County is holding a fundraising raffle to help generate revenue for their organization.

The raffle itself, called the Baker 100, will be held on Wednesday, January 23, at the American Legion Post at 515 X Street from 6 p.m. until 9 p.m.
Because the raffle is being held at the American Legion Post the club must operate the raffle under a license number. That license number is 149212.
The group will be selling a total of 100 tickets at $100 each and hope to sell all the tickets before the raffle date. The anticipated revenue will be used to benefit the operation of various programs for the children. These programs range from sports and recreation to educational development. 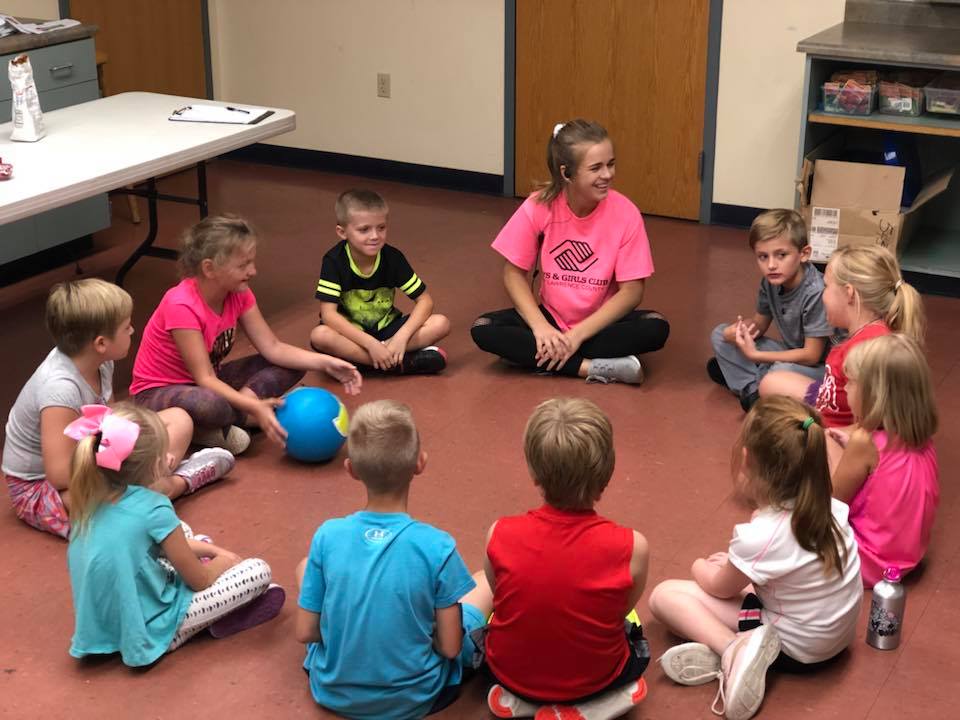 The marketing director of the organization, Timber Browning, says the Bill Baker Annual Raffle was named after William Baker, who was a former director of the Boy’s Club before the two clubs merged.
“Our programs enable all of our youth, which is now pre-school through high school, to become better versions of themselves,” said Browning. 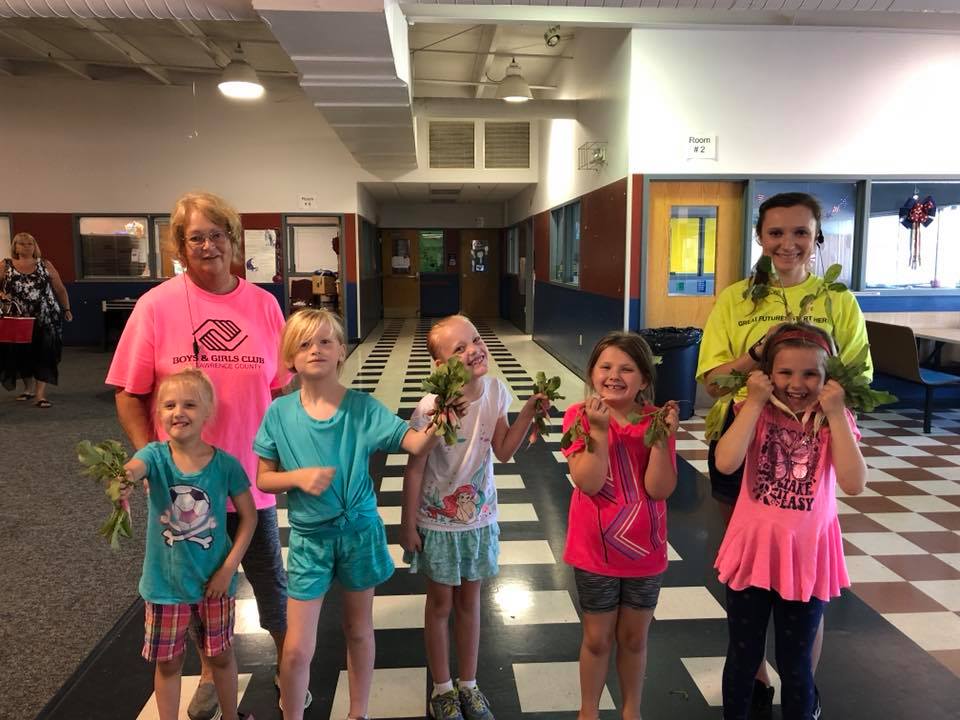