(MARCO) – A Greene County man is back behind bars after he barricaded himself inside a house in the town of Marco Wednesday night. 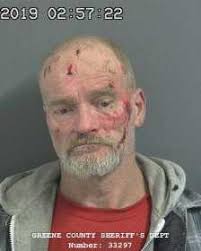 According to police, 54-year-old Jesse Wayne Stephens barricaded himself in the home after Greene County Sherriff deputies arrived to arrest him on a warrant for petition to revoke probation. Stephens was on parole for the May 19, 1996 murder of his wife.
The Indiana State Police ERT squad responded.
Police found Stevens hiding in a crawl space early Thursday morning.
They also found meth and drug paraphernalia in the home.
Stevens was arrested on new charges of possession of meth, possession of drug paraphernaliais and resisting law enforcement. 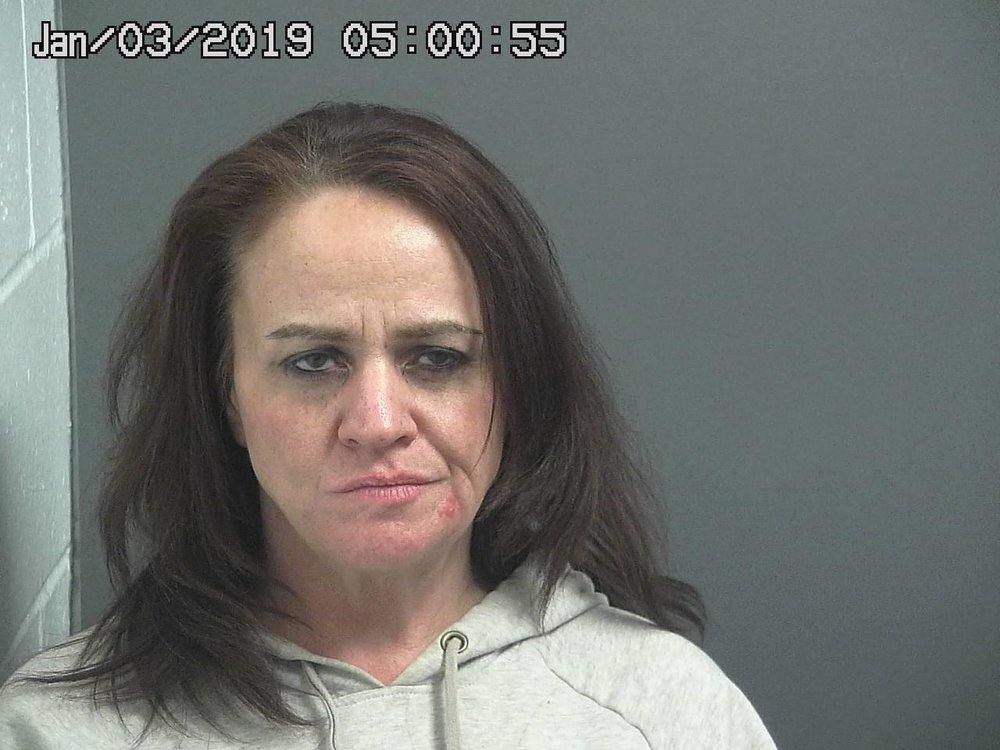 Police also arrested 50-year-old Michele Sanders who was in the home at the time. She is facing preliminary charges of possession of meth and drug paraphernalia.