(MARTINSVILLE) – Two people died on New Year’s Day in what appeared to be a case of murder-suicide in Martinsville. 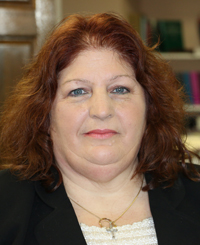 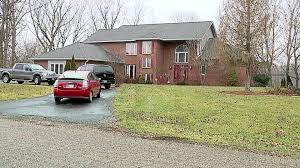 Police believe Kilgore killed Crowley before turning the gun on himself in their Shireman Estate home a housing addition off East Morgan Street northeast of the downtown area.
Kilgore was Crowley’s live-in boyfriend and Chief Long says during their investigation they learned Crowley had planned to end the couple’s relationship and believes that is the motive for the shooting.
Crowley, a New York native, earned a nursing degree from SUNY in 1981. She then returned to school and earned her law degree at IU School of Law in Indianapolis. Her specialty was medical negligence cases.