(LEBANON) – A northwestern Indiana man has been charged with felony neglect after police say a 3-year-old boy fatally shot his 4-year-old sister with the suspect’s gun. 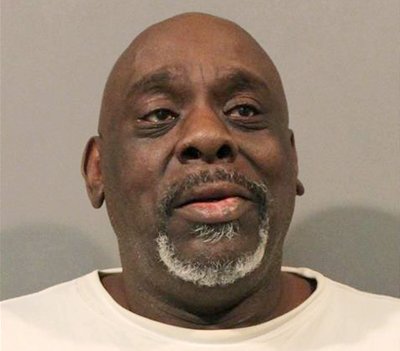 Photo provided by the Lake County Sheriff’s Department
Sixty-three-year-old Darrell Marberry of East Chicago was arrested last week and is being held in the Lake County Jail pending extradition to Boone County, northwest of Indianapolis.
Lebanon police have said Izabella-Marie Helem was being cared for by her grandmother Nov. 29 when her brother found a handgun and shot the girl in the head. She died five days later .
Police said Marberry left the handgun on the floor under a couch on the morning of the shooting. Marberry is the ex-husband of the grandmother and had been sleeping on the couch.
Online court records don’t list an attorney who can comment on Marberry’s behalf.