(UNDATED) – In July 2018 the Indiana University Department of Athletics announced that senior women’s swimmer Lilly King, senior swimmer Ian Finnerty, and men’s soccer’s Grant Lillard were named IU’s 2017-18 Athletes of the Year, Lawrence Superior Court I Judge John Plummer III sentenced 24-year-old Cecil Fulford Jr. after he pleaded guilty to two counts of child molesting, and police arrested 39-year-old Elizabeth Alspach on charges of child exploitation after she admitted to taking nude photos of a 4-year-old girl and sent them to a man to arouse himself. 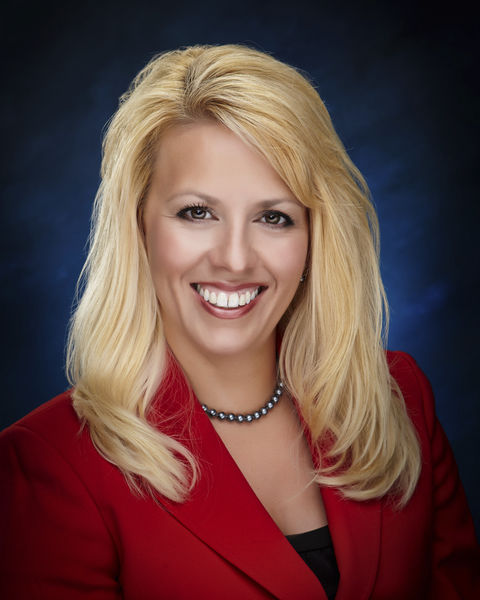 Girgis has served as mayor for 11 years.
Tristin Day Crowned 2018 Lawrence County Queen
Tristin Day was crowned as the 2018 Lawrence County Queen.
Tristin,18, had just graduated from BNL.
First Runner-Up and named Miss Congeniality was Kara Jones, who is attending Ivy Tech to become a nurse. Kayla Carson was named Second Runner-Up, had just graduated from Ivy Tech, and was going to become a Boilermaker in the fall. 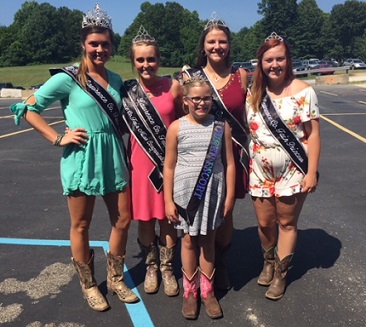 Washington County Child Dies from Accidental Gun Shot
A six-year-old has died from an accidental shooting in Washington County.
The Washington County Sheriff’s Department received a 911 call from a residence located 5007 South PD Baker Road in Washington County.
The caller reported that 6-year-old Malayla Bowling was shot in the head in an accidental shooting. She was transported by air ambulance to the Norton Children’s Hospital in Louisville, Kentucky.
Shortly upon arrival at the hospital, she was pronounced dead.
State police detectives learned that Malayla’s father was cleaning a handgun inside the residence and thought it was unloaded when the firearm discharged striking the child.
King, Finnerty and Lillard Named IU Athletes of the Year
The Indiana University Department of Athletics announced that senior women’s swimmer Lilly King, senior swimmer Ian Finnerty, and men’s soccer’s Grant Lillard were named IU’s 2017-18 Athletes of the Year. 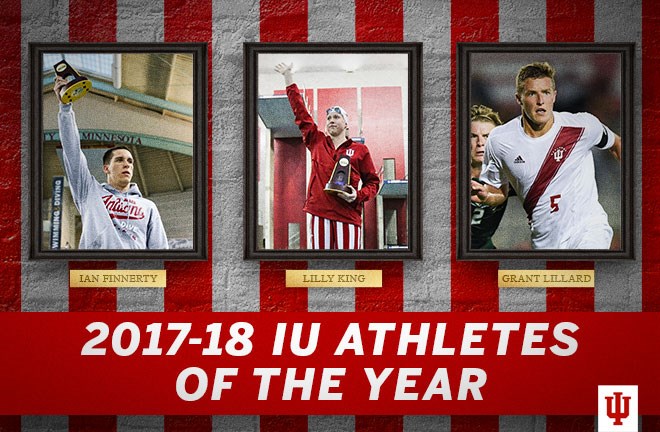 King, a three-time recipient of the award, became just the third person in Big Ten history to be named Female Athlete of the Year more than once.
The six-time NCAA champion successfully defended her titles in both the 100 and 200 breaststroke in 2018, posting the fastest times in history in both events and becoming the first woman in Big Ten history to win three-straight national championships in league history.
King’s six NCAA crowns are the most for any woman in Big Ten history and also match Rebecca Soni of USC and Kristy Kowal of Georgia’s NCAA record of six total breaststroke titles.
Along with her two championships, King earned four All-America honors, helping the Hoosiers place eighth overall at the NCAA Championships – the third-straight top-10 finish for Indiana.
Along with her NCAA titles, King was named Big Ten Swimmer of the Year for the third time and also earned her third-straight First-Team All-Big Ten selection. King is also a two-time Academic All-Big Ten honoree.
At the 2018 Big Ten Championships, King won two individual league titles, sweeping the breaststroke events for the third-straight season, and also helped IU win crowns in the 200 and 400 medley relays. For her career, King is a 12-time Big Ten champion.
Finnerty took home three NCAA titles in 2018, finishing atop the podium as part of the winning 400 medley relay team, as well as winning individual crowns in the 100 and 200 breaststroke. The junior became the first man in IU history to win both the 100 and 200 breast titles in one season.
In the 100 breast Championship Final, Finnerty became the first swimmer in history to break the 50-second barrier, posting the best time in history in 49.69. He won the 200 breaststroke with a Big Ten, school and pool record time of 1:50.17.
At the Big Ten Championships, Finnerty took home five conference titles – 100 breast, 200 breast, 200 medley relay, 400 medley relay, and 800 freestyle relay – to earn First-Team Big Ten honors.
The junior played a pivotal role in the Hoosiers repeating as Big Ten champions, earning the program’s 26th league crown.
Lillard wrapped up his tremendous, four-year career with the Hoosiers in 2017 with a stellar season. A MAC Hermann Trophy finalist, Lillard was a unanimous First-Team All-America selection after being named the Big Ten Defender of the Year and First-Team All-Big Ten. He also earned First-Team United Soccer Coaches All-Midwest Region, College Cup All-Tournament Team, Big Ten All-Tournament Team, and Academic All-Big Ten honors this year.
The Hinsdale, Ill. product started 25 matches for the Hoosiers at center back, helping lead one of the best defenses in the country. IU led the nation in shutouts (18), goals allowed (7) and goals-against average (.260). He has also contributed offensively this year, totaling two goals and two assists. Lillard was also a standout in the classroom, earning his third-straight Academic All-Big Ten honor in 2017 after being named a Second-Team United Soccer Coaches Scholar All-American in 2016.
After helping guide Indiana to the College Cup National Championship match and an 18-1-6 record on the season, Lillard signed a Homegrown Player contract with the Chicago Fire of the MLS.
Lillard is the third player in Indiana history to sign Homegrown Player contract, joining Patrick Doody (Chicago Fire, 2015) and Tommy Thompson (San Jose Earthquakes, 2014).
Bedford Man Sentenced To 30 Years After Molesting Two Girls
A Bedford man is sentenced to 30-years for molesting two girls.
Lawrence Superior Court I Judge John Plummer III sentenced 24-year-old Cecil Fulford Jr. after he pleaded guilty to two counts of child molesting. 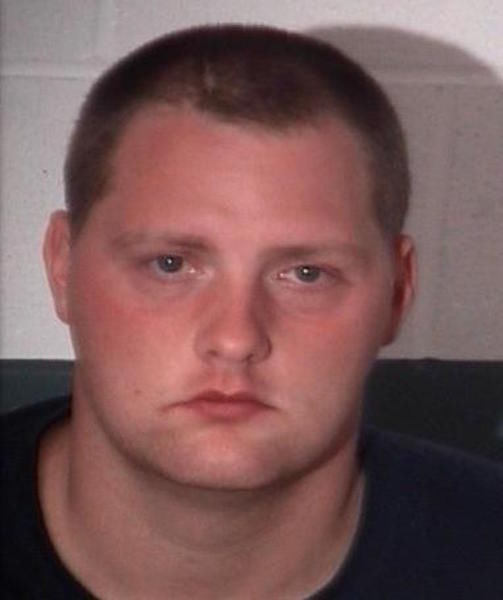 Judge Plummer handed down a 15-year sentence on each count and suspended two years to supervised probation.
Indiana State Police troopers began their investigation after the Department of Child Services contacted them following a criminal complaint about Fulford.
“The investigation revealed probable cause to believe that Fulford had knowingly and intentionally performed sexual intercourse and other sexual conduct with two female children under the age of 14,” Sgt. Durnill says.
Fulford was arrested in June 2017, after troopers say he had attempted sex acts on a 5-year-old girl on two different occasions.
The court documents say the girl suffered a vaginal injury and had to have surgery to repair a laceration.
Fulford told police he tried sexual intercourse with the girl for about “five to eight seconds” before she told him it hurt, then he left.
A woman, who was babysitting the girl at the time, also told police the girl had blood running down her thighs and the child told her Fulford caused it.
A 4-year-old girl also told police Fulford molested her.
Fulford told police he picked the girl up and accidentally touched her under her nightgown, and said that it aroused him.
During the investigation, Fulford admitted to trooper he has an attraction to young female children.
Woman Arrested After Sending Nude Photos Of 4-Year-Old To Man
A Daviess County woman was arrested on charges of child exploitation after police say she took nude photos of a 4-year-old girl and sent them to a man to arouse himself. 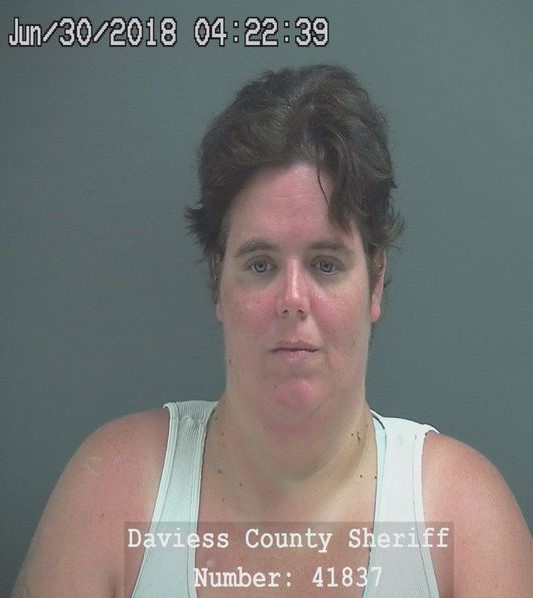 Police arrested 39-year-old Elizabeth Alspach after a child found the photos and text messages on Alspach’s cell phone. She is being held in the Daviess County Security Center on a $100,000 cash bond.
According to probable cause affidavits, in early December of 2017, a female subject reported to Washington police that Alspach, also known as Elizabeth Donaldson, may have taken nude photos of her 4-year-old daughter.
The child who found the photos and messages took a screenshot of the photos and messages and sent them to the victim’s mother.
The messages requested that Alspach send a topless photo. Alspach sent a photo of herself, but the recipient then asked for a photo of the 4-year-old.
On Dec. 5, 2017, the victim, was interviewed at the Treehouse and stated that Alspach had taken photos of her without her clothes on more than one time.
On Dec. 8, 2017, Alspach was interviewed at the Washington police station. Washington Detective Greg Dietsch showed Alspach the screenshots of the messages and photos, but Alspach denied sending any messages or photos. Then on Jan. 30, 2018, Alspach was interviewed again and admitted to taking photos of the child.
Alspach told police a male she knew as “Ken” begged her to send the photo. She says “Ken” was excited about receiving them and planned to use them to arouse himself.
Mitchell Police Department Adds New K-9
In July Mitchell Police Department welcomed their newest officer K-9 Fleck to the team. 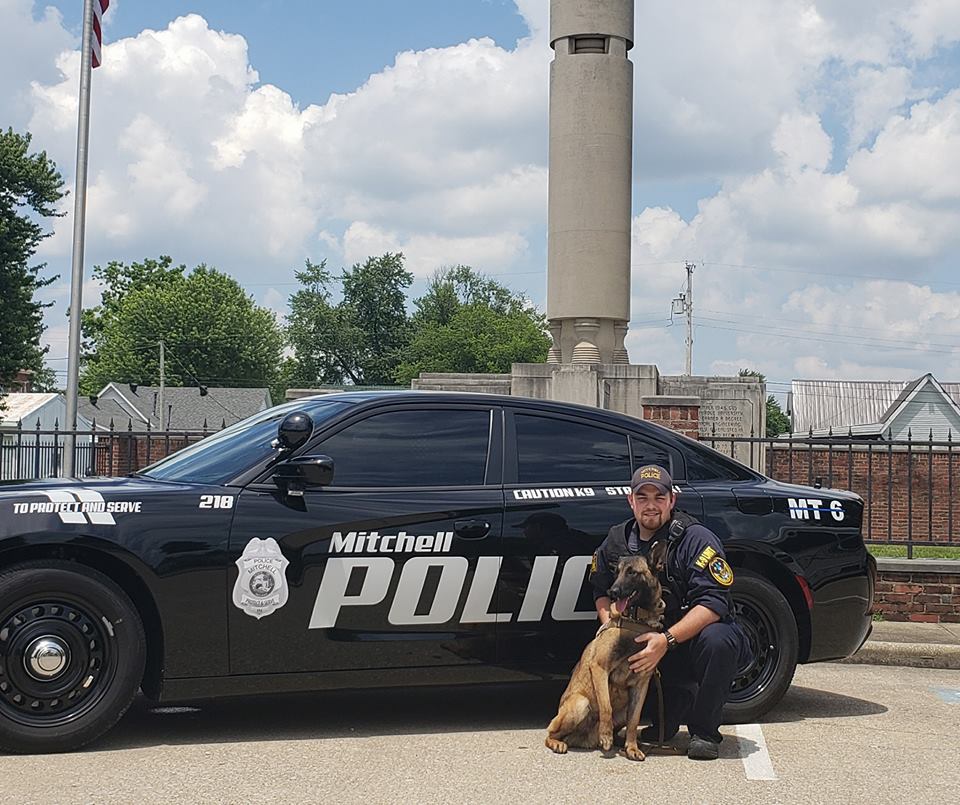 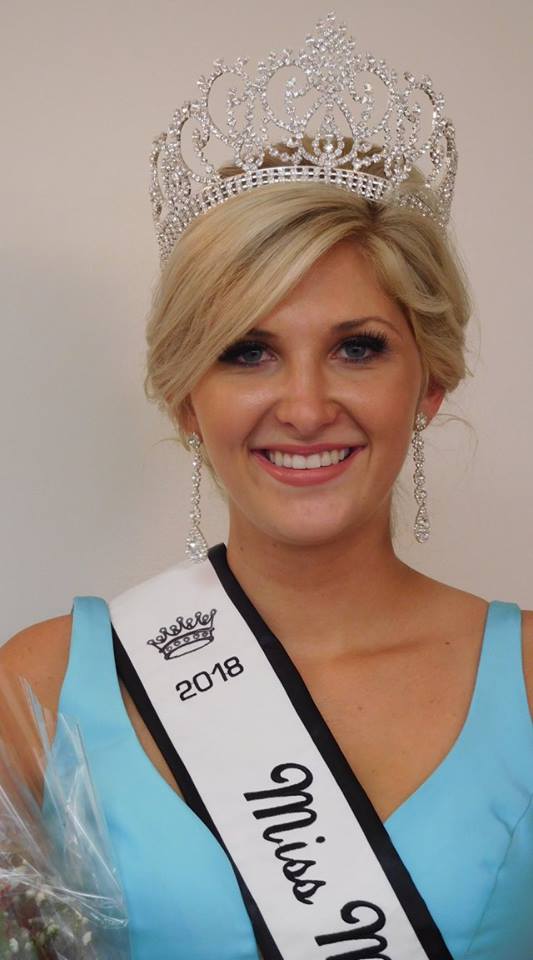 Kylee Jones, 19, is a sophomore at Purdue University. She is the daughter of Jeremy and Renee Jones. 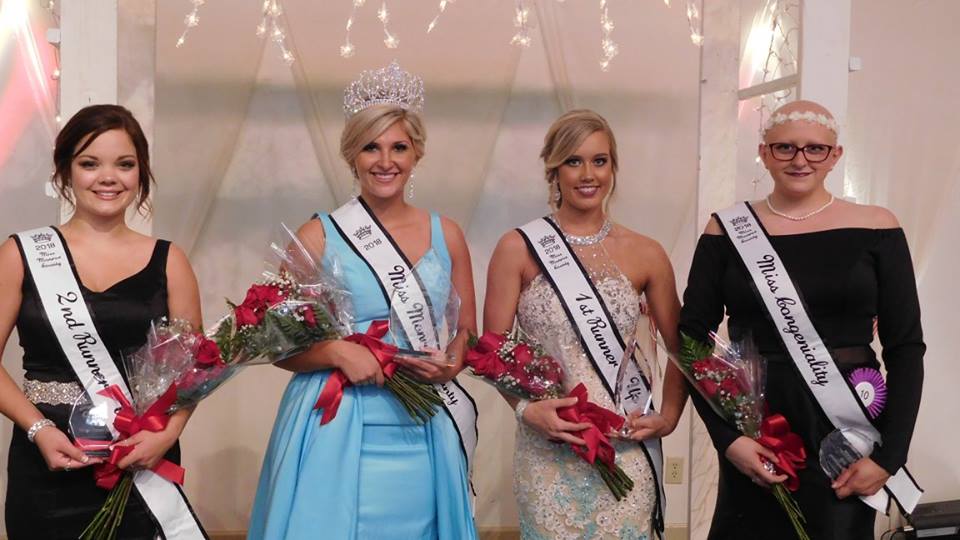