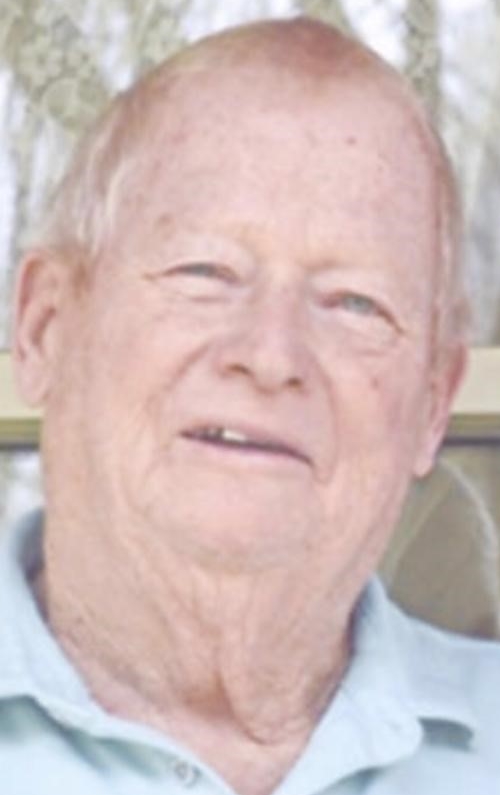 August 23, 1944 – December 23, 2018
Larry Dean (Butch) Sowder, 74, of Bartlettsville, died at 2:44 pm on Sunday, December 23, 2018, at I.U. Health Bloomington Hospital.
Born August 23, 1944, in Lawrence Co., he was the son of
Birtle Roy and Florence (Smale) Sowder. He married Nancy Kinser on May 14, 1966.a and she survives. He retired from
General Motors in 2005 and was a member of U.A.W. Local 440. He was an elder at the Bartlettsville Christian Church and had been a Boy Scout Leader. Butch was a loving husband, father, and grandfather, who loved to spoil his grandchildren. He was charitable to those who were less fortunate and would give you the shirt off his back.
Survivors include his wife, Nancy, of Bartlettsville; three sons, Jeffrey D. Sowder, of Heltonville, Brian Sowder and
wife, Julia, of Bedford, Jason Sowder, of Fayetteville; four grandchildren, Taylor Sowder and fiancé, Chase Stillions,
Sydney Sowder, Jaylee Sowder, and Jeredon Sowder; one great-grandchild on the way; a sister, Rita Thompson and
husband, John, of Bloomington; a brother, Randy Sowder, and wife, Gina, of New Whiteland.
He was preceded in death by his parents.
Funeral services will be conducted at 2 p.m. on Friday, December 28th at the Bartlettsville Christian Church with
Pastor Tim Day officiating. Burial will follow in the Bartlettsville Christian Cemetery. Visitation will be from 2 p.m. until 8 p.m. on Thursday, December 27th and from 11 a.m. until the hour of service on Friday, December 28th all at the Bartlettsville Christian Church.
Family and friends may express condolences at www.daycarter.com.