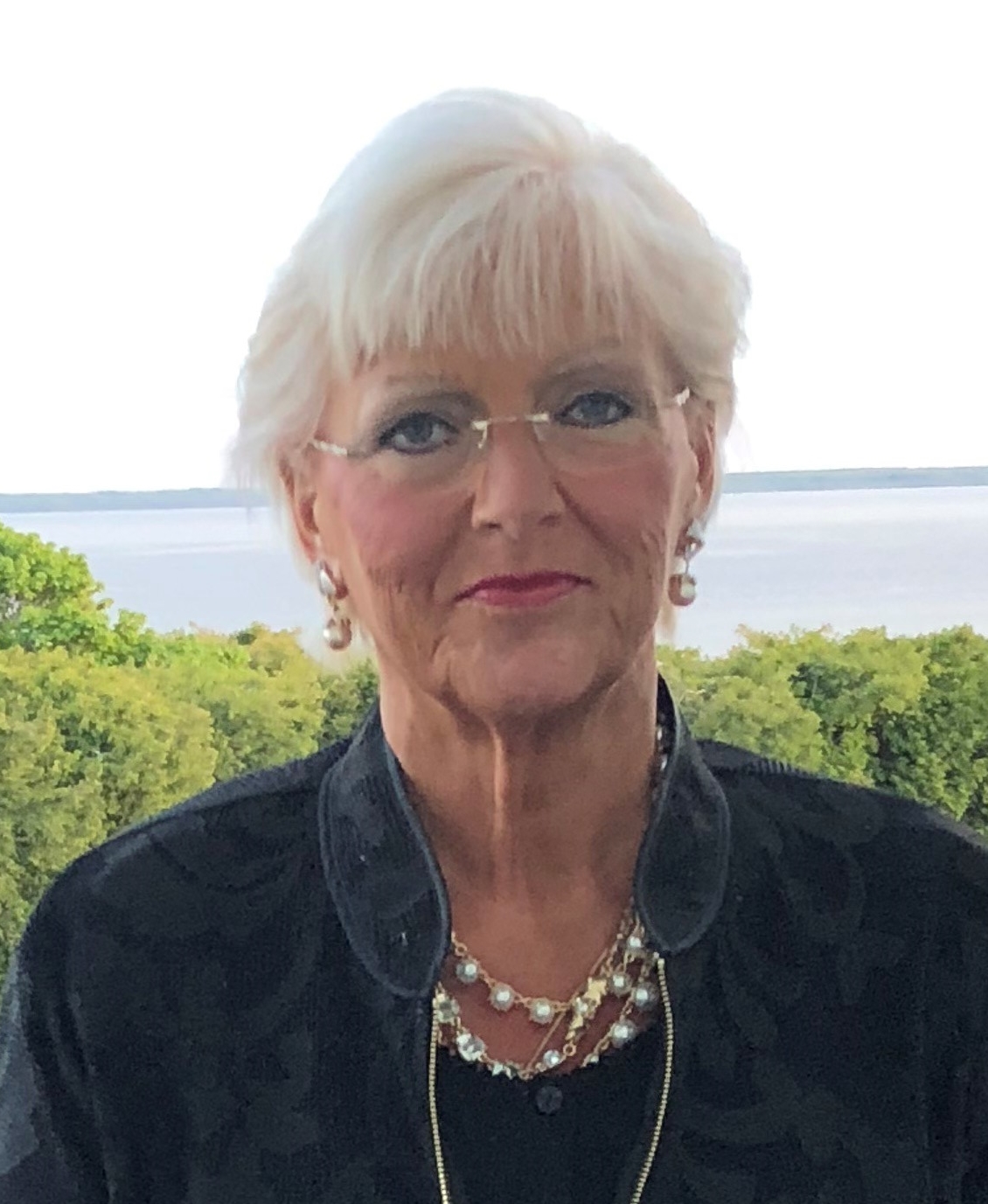 June 6, 1954 – November 30, 2018
Leesa F. Craig, 64, of Judah, died at 2:40 a.m. on Friday, November 30, 2018, at I.U. Health Hospice House.
Born June 6, 1954, in Lawrence Co., she was the daughter of Marvin and Betty Rose (Allen) Griffin. She married
Ronald Craig on April 6, 1973, and he survives. She was a contract bus driver for North Lawrence Community
Schools for thirty-eight years and co-owner of A & A Quick Pump. She was a devoted pastor’s wife for forty-two
years. She loved to travel and enjoyed the sun and warm weather. She was an avid reader and loved watching old
movies and game shows, and she loved to sing. She had been a co-owner for Mr. C’s Convenience Center and Craig
Lime Spreading.
Survivors include her husband, Ronald, of Judah; a daughter, Bridget Mackey, and husband, Blaine, of Judah;
two grandchildren, Alivia Mackey of Judah and fiancé, Isaac Crane of Fayetteville and Addison Mackey of Judah;
her father-in-law, Donald Craig of Bedford.
She was preceded in death by her father and mother.
Funeral services will be conducted at 10 a.m. on Wednesday, December 5th in the Elmwood Chapel of the Day & Carter Mortuary with Dr. Don Phillips officiating. Burial will follow in Hopkins Cemetery. Visitation will be from 2 p.m. until 8 p.m. on Tuesday, December 4th at the Day & Carter Mortuary.
Family and friends may express condolences at www.daycarter.com.
Charles A. Terry – Shoals
December 4, 1938 – November 29, 2018
Charles A. Terry, 79, of Shoals, passed away Thursday, November 29, 2018, at the Memorial Hospital and Healthcare Center in Jasper. He was born December 4, 1938, in Mammoth Springs, Arkansas to Oscar and Lacy (Harrison) Terry.
He was a carpenter and general contractor, He was a Veteran of the United States Army. He attended the French Lick Wesleyan Church.
Survivors include his companion, Sarah Terry of Shoals; stepson, Roger Terry of Shoals; two brothers,
Monroe Terry of Shoals, Dexter Terry of Danville, Indiana; three grandchildren Roger D. Terry, Tanna
Terry and Randy Terry.
He is preceded in death by his parents, two sons, Arthur Terry, and Juan Terry; a brother Noble Terry and
one sister, Maxine Hogrefe.
Funeral services will be held 1 p.m. Monday, December 3, 2018, at the Queen-Lee Chapel in Shoals with Rev John Moffatt officiating. Burial will be in the Spring Hill Cemetery. Visitation will begin at 11 a.m. Monday until the time of service.
The Queen-Lee Chapel of the Thorne-George Family Funeral Home is in charge of the arrangements.
Alta Ernestine Earl – Shoals 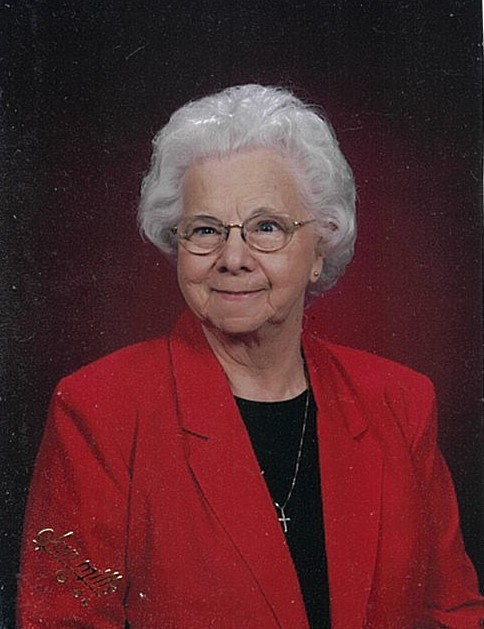 October 29, 1928- November 29, 2018
Alta Ernestine Earl, 90, of Shoals, passed away November 29, 2018. at the Westview Nursing and Rehab in
Bedford.
She was a longtime resident of Shoals. She was born October 29, 1928, in Martin County to
Fielding and Minnie (Rowe) Sterling. She married James Earl in 1947 in Shoals.
She was a Graduate of Shoals High School, a member of the Church of Christ in Mitchell and the Martin
County Homemaker Club.
Survivors include her son, Tony (Rhona) Earl of Williams; one daughter, Wanda (John-Deceased) Denny of
Bloomfield; three grandchildren, Amber (Mike) Middleton, April Garner, John Michael Denny (Graham
Hallberg), four great-grandchildren; one sister, Barbara Frey of Ohio and one brother Francis Sterling
(Jenny) of Velpen, Indiana.
She is preceded in death by her husband, parents, a sister, Mary Jane Doane, and brother, Donald
Sterling.
Funeral services will be held 2 p.m. Sunday, December 2, 2018, at the Queen-Lee Chapel in Shoals with
burial in the Spring Hill Cemetery. Bro. Kris Beasley will be officiating. Visitation will be 11 a.m. Sunday
until the time of service.
The Queen-Lee Chapel of the Thorne-George Family Funeral Homes is in charge of the arrangements.