Albert Edward Bauer
March 7, 1937 – October 12, 2018
Albert Edward Bauer, 81, of Shoals, passed away October 12, 2018 at 8:44 p.m. at the Daviess Community Hospital in Washington. He was born March 7, 1937 to John C. and Sophia M (Braun) Bauer in Lost River Township.
He was a graduate of Shoals High School, Class of 1955, retired from NWSC Crane in 1994, was a former member of the White River Masonic Lodge 332 F&AM, a member of the American Legion Post #61 in Shoals and a Veteran of the United States Army.
He is preceded in death by his parents, one sister, Elfridea Bauer; three brothers, Henry, Charles and Norman Bauer, and special friend, Alice Sipes.
Funeral services will be held Thursday, November 1, 2018 at 1 p.m. at the Queen-Lee Chapel in Shoals. Greg Litherland will give the eulogy. Burial will be in the Spring Hill Cemetery. Visitation will be 11 a.m. until till 1 p.m. Thursday at the funeral home.
Arrangements by the Queen-Lee Chapel of the Thorne-George Family Funeral Homes.
Ralph “Dew” Thompson 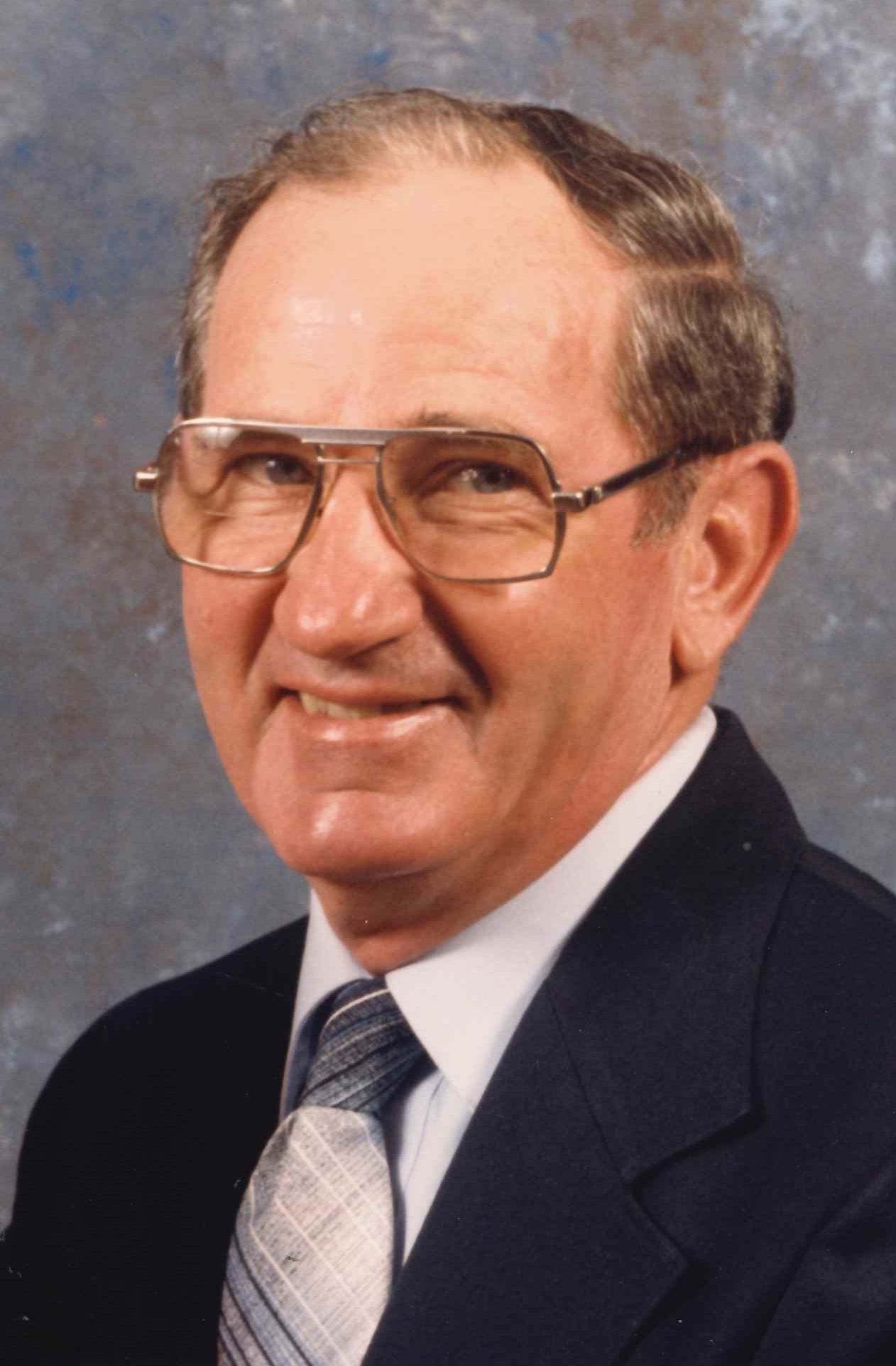 December 6, 1932 – October 23, 2018
Ralph “Dew” Thompson, 85, of Bedford, died at 5:25 p.m. on Tuesday, October 23, 2018 at Stonebridge Health Campus.
Born December 6, 1932, in Jackson Co., he was the son of George Thompson and Ida (Wheeler) Thompson Brown. He married Genevieve Hackney on January 27, 1956 and she preceded him in death on October 22, 2011. He retired from Cummins Engine in 1985 and was a veteran of the U.S. Army. He was a member of the Fort Ritner United Methodist Church. He enjoyed hunting, fishing, and watching basketball and baseball.
Survivors include a daughter, Deanna Lee Thompson of Marietta, GA; a sister, Betty Waskom of Linwood, WA; several nieces and nephews.
He was preceded in death by his parents, his wife, two brothers, Gene and Kenneth “Skin” Thompson.
Funeral services will be conducted at 10 a.m. on Saturday, October 27th in the Elmwood Chapel of the Day & Carter Mortuary with Kenny Dalton officiating. Burial will follow in the Dixon Chapel Cemetery. Visitation will be from 4 p.m. until 8 p.m. on Friday, October 26th at the Day & Carter Mortuary.
The family asks that friends consider memorial contributions be made to the Dixon Chapel Cemetery.
Family and friends may express condolences at www.daycarter.com.
William L. Ward
April 2, 1932 – October 20, 2018
William L. Ward, 86, of Bedford, passed away on Saturday, October 20, 2018, at Indiana University Health Hospice House, Bloomington.
Born April 2, 1932, in Saylor, Kentucky, he was the son of Luther and Ethel (Howard) Ward. He married Addie Howard in 1962; she preceded him in death in 1997. He retired from the Chrysler Corporation at the Dodge plant in Michigan, having to retire on disability due to a back injury sustained on the job.
William was an avid poet, awarded many certificates of merit for his poetry.
He enlisted in the US Army on July 8, 1949, and served with Signal Corp and Infantry; received basic training at Ft. Knox, KY; participated in four major campaigns with Hungnam in the Chosin Reservoir Region of North Korea being the most memorable. He went overseas with 51st Signal Bn. In July 1950; transferred to 7th Inf. Div. in Yokohama, Japan in August 1950; served with 7th Inf. Div., L Co., 32nd Regt., as a BAR man at Inchon until February 1951; re-assigned to Signal Corp at Camp Sendai, Japan. William was awarded the Combat Infantry Badge, Syngman Rhee Presidential Unit Citation, Korean Service Medal with four Battle Stars, Japan Occupation Medal, Good Conduct Medal, and a Purple Heart. He was discharged on September 2, 1952, from Ft. Meade, MD with the rank of corporal.
Graveside service will be at 2 p.m. on Thursday, October 25, 2018, at Port Williams Cemetery. Military rites will be accorded by members of the American Legion Gillen Post #33.
Online condolences may be sent to the family at www.fergusonlee.com.