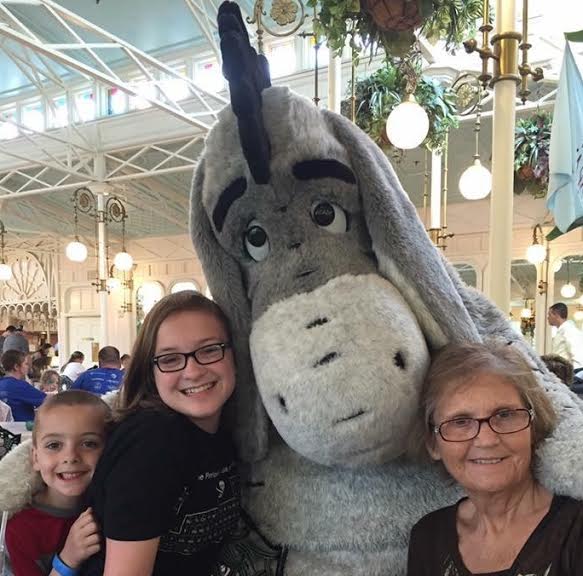 February 28, 1955-September 29, 2018
Bedford- Vicki S. Trueblood, 63, of Bedford died at 4 a.m. on Saturday, September 29, 2018, at the IU Health Bedford Hospital.
Born February 28, 1955 in Bedford, she was the daughter of Vestal and Ada Deckard. She was a Hilltopper who graduated from Needmore High School in 1973. She grew up attending the Donica Church of God. After 37 years of service, she retired from IU Health Bloomington Hospital as an EEG Technologist. She was a member of the ASET Neurodiagnostic Society. Vicki loved the Little Theatre of Bedford. Her children and grandchildren were her life purpose, and she supported them in all their endeavors. Her passion for giving knew no bounds and blessed friends and family alike.
Survivors include her mother Ada Deckard of Bedford; one daughter, Wendy Miller and husband Tim, of Bedford; one son, Wes Trueblood of Bloomington; two grandchildren, Ameila Unger and Rowan Miller; two step-grandchildren, Max Miller and Briana Miller; one sister, Cherie Stone and husband Bill of Bedford; one niece, Ashley Burton; one nephew, Justin Stone; one great-niece, Lillian Burton; one great-nephew, Zachary Howe; and her beloved grand-dog, Brooklynn. She was preceded in death by her father, Vestal (Andy) Deckard.
Cremation was chosen. She will be laid to rest in the Clover Hill Cemetery. A celebration of life will be held in October.
Memorial Contributions can be made in memory of Vicki to the Little Theatre of Bedford or Fat Heads Rescue.
Family and friends may express condolences at
www.daycarter.com.
Larry Wayne Neeley – Bedford 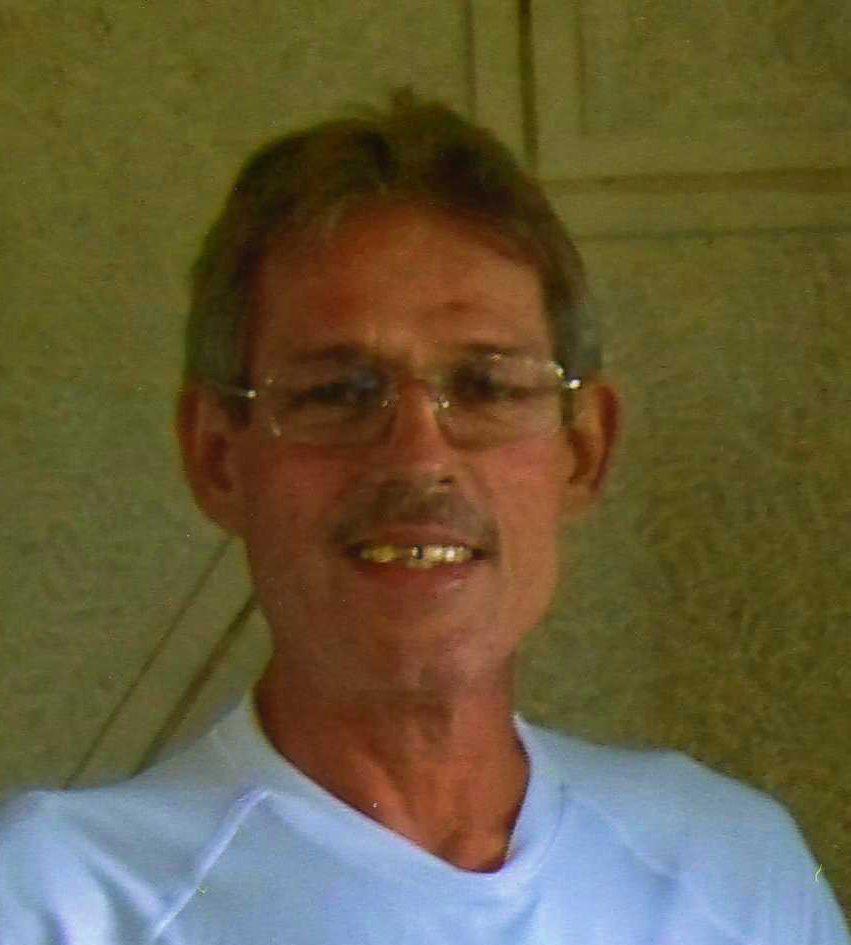 May 22, 1956 – September 27, 2018
Larry Wayne Neeley, 62, of Bedford, passed away on Thursday, September 27, 2018, at Westview Nursing and Rehabilitation Center.
Born May 22, 1956 in Lawrence County, Indiana, he was the son of Charles and Patty (Hatfield) Neeley.
He married Connie Taylor on July 15, 2006; and she survives. Larry had worked construction for many years. He attended Oolitic Pentecostal Church and enjoyed fishing and camping.
Surviving are his wife, Connie, of Bedford; three children, Derek (fiancé’ Trish) Neeley, of Bedford, Chase (Bree) Neeley, of Bedford, and Terra (Brandon) Neeley-Blackwell; two grandchildren, Raelynn Blackwell, Braylie Neeley, and expecting another in February; and one brother, Mike Neeley, of Linton.
He was preceded in death by his parents.
Funeral service will be at 11 a.m. on Monday, October 1, 2018, at the Ferguson-Lee Chapel of Thorne-George Family Funeral Homes, with Pastor Marty Speer officiating. Burial will be in Patton Hill Cemetery. Visitation will be from 9 a.m. until the service hour Monday at the funeral chapel.
Memorial contributions may be made to Ferguson-Lee Chapel to assist with the funeral expenses.
Online condolences may be sent to the family at www.fergusonlee.com.