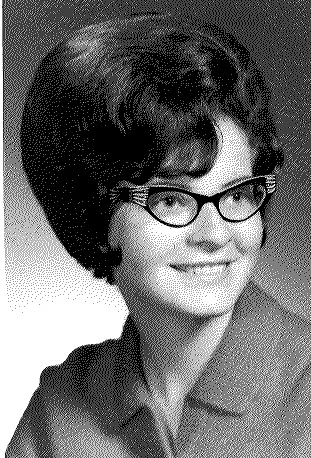 January 13, 1949 – September 5, 2018
Wanda Humphrey Johnson, 69, of Heltonville, passed away on Wednesday, September 5, 2018.
Born January 13, 1949, she was the daughter of John J. and Beula (Hatfield) Humphrey. She was a former member of the First Assembly of God Church in Bedford. She was a volunteer for the Bedford Medical Center, the Lawrence County Saddle Club, and a nine-year volunteer for the 4-H Horse and Pony Club. Wanda was a homemaker and enjoyed assisting at Heltonville Elementary School when her son was a student. She was a graduate of Heltonville High School with the class of 1967.
She loved the school and all the Heltonville community. She often talked about the senior trip they took by train to
Washington, DC and New York City. It was a trip that was one of the highlights of her life.
Survivors include a son, Matthew Johnson of Martinsville; her granddaughter, Lauren Elizabeth Johnson, whom she loved dearly; one very special and wonderful cousin, Tim Chambers of Florida; very dear friends, John Crane and his wife, Bert, who were like family, Gerald Norman and wife, Susan, David Bailey and wife, Loretta, who helped her with anything she needed; her cat, Peaches, her beloved companion who was always by her side.
She was preceded in death by her parents, her step-father, Clarence “Popeye” Kunkle, who raised her from childhood and treated her as his own, and a sister, Peggy Kunkle, whom she loved with all her heart.
Wanda will be laid to rest beside her sister, Peggy, at Gilgal Cemetery. Arrangements are under the direction of the
Day & Carter Mortuary.
Isaac Scott Kopsho – Bedford 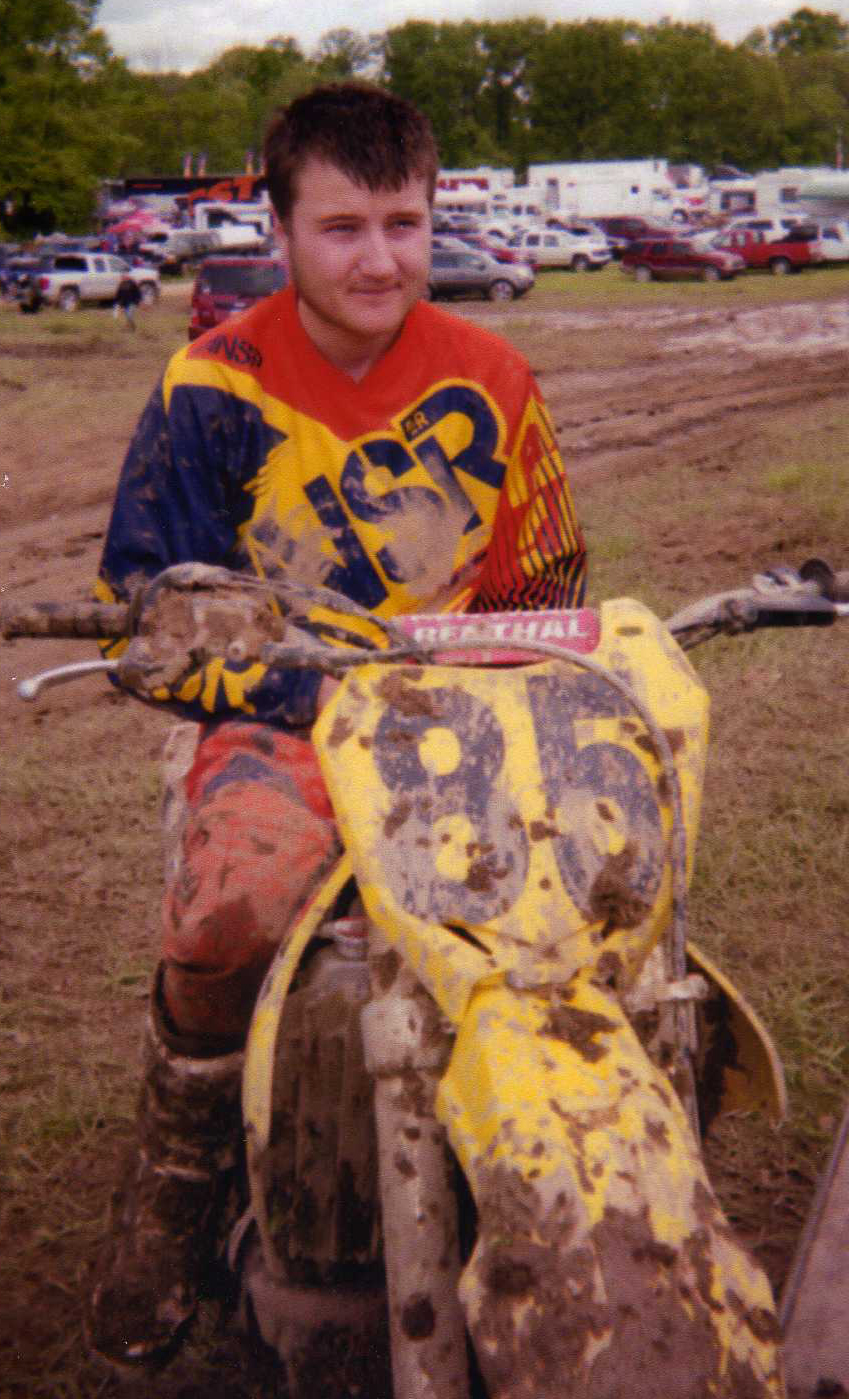 September 5, 1997 – September 4, 2018
Isaac Scott Kopsho, 20, of Bedford, passed away at 10 a.m. on Tuesday, September 4, 2018, in Bloomington, Indiana.
Born September 5, 1997, in Bloomington, Indiana, he was the son of Brad Kopsho and Brandy Grant.
Isaac worked at Indiana Limestone and attended Bedford First Church of God. Since the age of three, Isaac was a very competitive motocross racer, excelling in several different classes. He also was an AMA State Moto-Cross Champion. Isaac loved to make people laugh and could always put a smile on their face. Through all his struggles his belief was always in God.
He is survived by his parents, Brad (Danielle) Kopsho and Brandy Grant; paternal grandparents, Steve and Cathy Kopsho; maternal grandparents, Joe and Ruth Harrell; siblings, Alexia (Nick) Cochran, Breanna Grant, Xavier Kopsho and Lillian Kopsho; aunts, April Harrell, Amy (Bill)Coffey; uncle, Brent (Holly) Kopsho; nieces, Rowen and Rydlee Cochran and numerous cousins.
Funeral service will be on Saturday, September 8, 2018, at 11 a.m. at Bedford First Church of God, with Mark Duncan officiating. Burial will be in Cresthaven Memory Gardens. Visitation will be on Friday, from 2 p.m. until 8 p.m. at Bedford First Church of God. Memorial contributions may be made to Celebration and Recovery Program through Bedford Free Methodist Church.
Funeral arrangements are under the direction of Ferguson-Lee Chapel of Thorne-George Family Funeral Homes.
Online condolences may be sent to the family at www.fergusonlee.com.
Patricia Joann “Jody” Drake – Bedford

June 5, 1955 – September 4, 2018
Patricia Joann “Jody” Drake, 63, of Bedford, passed away at 9:25 a.m. on Tuesday, September 4, 2018, at IU Health Hospice House, Bloomington.
Born June 5, 1955, in Tooele, Utah, she was the daughter of Thomas Franklin Bates and Maureen (Benson) Kaelin and stepfather, Kenneth Kaelin.
She married Douglas E. Drake on September 5, 1972; and he survives.
Patricia attended Southern High School in Louisville, Kentucky and was a member of the Church of Jesus Christ of Latter-day Saints.
She is survived by her husband, Doug Drake; children, Dawn (Michael) Cagna, Dawna (Bill) Knebel and Dondra Drake; grandchildren, Savannah Cagna, Alex Drake-Patton, Noah Drake-Patton, Nicholas Knebel and Ethan Knebel; siblings, Barry Holmes, Sheron Bass, Michael McWhorter and Bobbi Lynch; several nieces and nephews.
She was preceded in death by her parents and sister, Sidney Del Guerico.
Funeral service will be on Saturday, September 8, 2018, at 1 p.m. at the Church of Jesus Christ of Latter-day Saints in Bedford, with Bishop Tracy Bailey officiating. Burial will be at 1 p.m. on Monday at Indiana Veterans Memorial Cemetery in Madison, Indiana. Visitation will be on Saturday at the church from 10 a.m. until the service hour.
Memorial contributions may be made to the IU Health Hospice House in Bloomington.
Funeral arrangements are under the direction of Ferguson-Lee Chapel of Thorne-George Family Funeral Homes.
Online condolences may be sent to the family ay www.ferguson-lee.com.