Dolores Williams – Bedford
March 27, 1927 – August 31, 2018
Dolores Williams, 91, of Bedford, died at 11:20 am on Friday, August 31, 2018 at Stonebridge Health Campus after a lengthy battle with Alzheimers.
Born March 27, 1927 in Louisville, KY, she was the daughter of George and
Anna (Barrett) Garnes. She married Conley Williams on December 20, 1947
and he preceded her in death on September 4, 1984. She was the entrepreneur of Dolores Fabric Shop on Bedford’s downtown square and an
active member of Calvary Lutheran Church in Bedford.
Survivors include three daughters, Cheryl Nichoalds and husband, David, of
Bedford, Janet Barnette, of Nashville, TN and Deborah Roskopf and
husband, John, of Redmond, WA; a sister, Vivian Lenberger, of Louisville, KY; grandchildren, Marissa Schenk and husband, Ryan, of Evansville, IN,
Schuyler Huls, of Seattle, WA, and Caitlin Huls, of Seattle, WA; great
grandchildren, Amiya Nan, of Seattle, WA, Carter Schenk, of Evansville, IN,
Harper Schenk, of Evansville, IN.
Dolores was preceded in death by her parents, her husband, a son-in-law, David Barnette; sisters, Virginia Smith and Anna Scherer; brothers, George Garnes and Sherman Garnes.
Funeral services will be conducted at 10:30 a.m. on Wednesday, September
5th at the Calvary Lutheran Church located at 3705 Austin Dr., Bedford, IN
47421 with Pastor Gary W. Zakian officiating. Burial will follow in Green Hill
Cemetery. Visitation will be from 4 p.m. until 8 p.m. on Tuesday, September 4th at the Day & Carter Mortuary and from 9:30 a.m. until the hour of service on Wednesday, September 5th at the church.
Flowers are welcome or in lieu of flowers, the family asks that memorial contributions be made to Calvary Lutheran Preschool, 3705 Austin Dr., Bedford, IN 47421.
Family and friends may express condolences at www.daycarter.com.
Mom wished to acknowledge very special friends that touched her life to
include Iola Boehme, Mary Anderson, Brenda Hardwick, Lydia Summers,
Susie and Guy Rumsey, and Janet Phillips.
Carole Sue Tow – Shoals
March 14, 1942 – August 30, 2018
Carole Sue Tow, 76, of Shoals, passed away at 9:45 a.m. Thursday, August 30, 2018 at the Loogootee
Healthcare and Rehabilitation Center. She was born March 14, 1942 in Martin County to George C. Ervin Sr and Roberta Joyce (Hawkins) Ervin.
She attended Shoals Schools, was a member of the Shoals American Legion Auxiliary and the Eagles, Lodge of Shoals.
She is survived by one daughter, Tami (Mike) Sherfick of Shoals; one grandson, Jon Michael Sherfick of Shoal;, two brothers, John (Astrid) Ervin of Kansas and Jerry Ervin of Shoals and two sisters, Georgia Ann Sorrells of Shoals and Karen Burris Wilson of Washington.
She is preceded in death by her parents, a brother George Charles Ervin Jr, and sister Marie Tredway.
Funeral services are Tuesday, September 4, 2018 at 1 p.m. at the Queen-Lee Chapel with Bro Wayne Pendley officiating. Visitation will be on Tuesday from 11 a.m. until the service. Burial will be at a later date in the Hawkins Cemetery.
The Queen-Lee Chapel of the Thorne-George Family Funeral Homes is in charge of the arrangements.
Bob Masterson – Oolitic 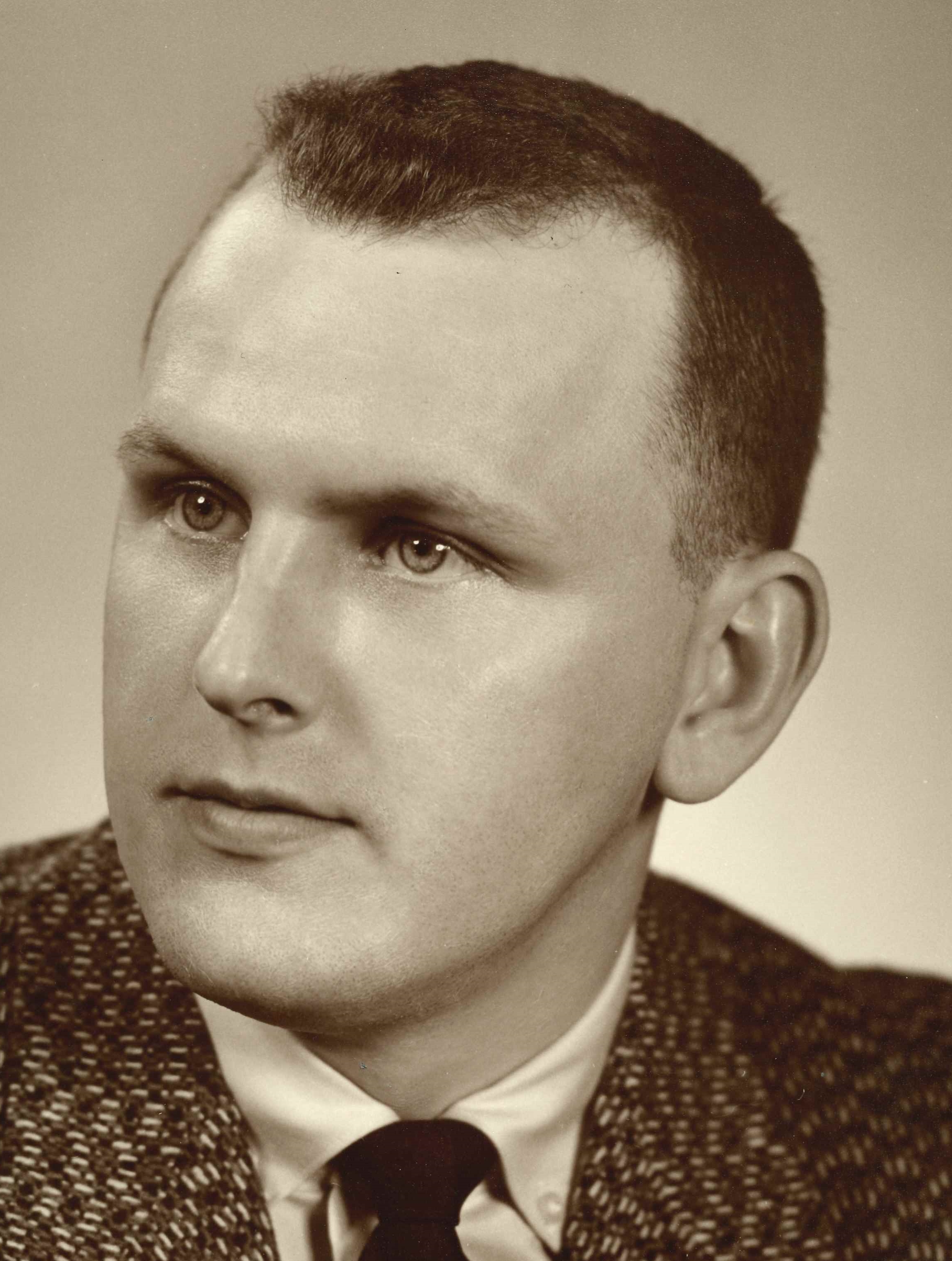 September 15, 1933 – August 31, 2018
Bob Masterson, 84, of Oolitic, died Friday, August 31, 2018 at his residence.
Born September 15, 1933, in Troy, IN, he was the son of Elmer and Celeste (Whittmer) Masterson. He married Sue Hubbs on July 31, 1954 and she survives. He held a master’s degree in education and retired as a teacher and coach in 1993. He was a member of the St. Vincent de Paul Catholic Church.
Survivors include his wife, Sue, of Oolitic; three sons, Kelly Masterson and wife, JoAnne, of Danville, IN, Kevin Masterson and wife, Denise, of Bedford, and Kyle Masterson and wife, Josi, of Indianapolis; two daughters, Terry Rogan and husband, Jim, of Bardstown, KY and Lynn Brinegar, of Bedford; ten grandchildren; four great grandchildren; one sister, Helen Jean Kleeman, of Troy, IN.
He was preceded in death by his parents, and a sister, Janice Champion.
In accordance with Bob’s wishes, cremation was chosen. Memorial services will be conducted at 11a.m. on Wednesday, September 5th at the St. Vincent de Paul Catholic Church. The family will receive friends from 9:30 a.m. until the hour of service on Wednesday at the church.
In lieu of flowers the family asks that friends consider memorial contributions be made to Right to Life.
Family and friends may express condolences at www.daycarter.com.