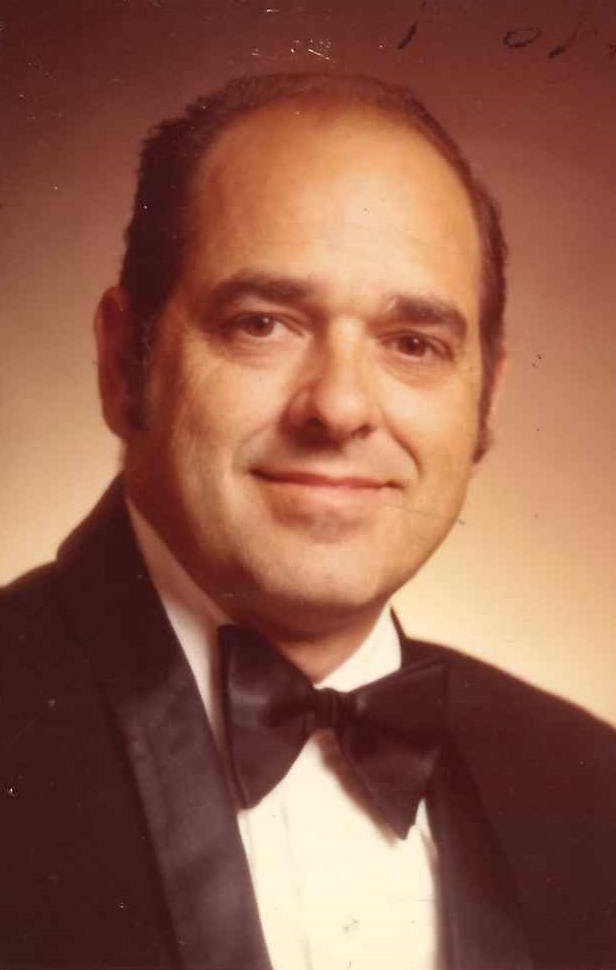 April 18, 1938 – August 22, 2018
Donald Wayne Scott, 80, of Heltonville, formerly of Whitehall in Bloomington, IN, died Wednesday, August 22, 2018 at I.U. Health Bloomington Hospital.
Born April 18, 1938 in Bowling Green, KY, he was the son of Dalton and Earlene (Hayes) Scott. He married Barbara Joyce and they enjoyed fifty-four years together. He graduated from the Arsenal Tech School. He retired as a machinist/pipe fitter from National Starch and Chemical in Indianapolis after thirty-five years. He was a member of the Masonic Lodge #440 and Order of the Eastern Star in Eminence, Scottish Rite and Shriners.
Survivors include his wife, Barbara, of Heltonville; a daughter, Michelle Scott, of Bedford; two grandchildren, Christie and Chelsea.
He was preceded in death by his parents.
Graveside services will be conducted at 10:30 a.m. on Wednesday, August 29th at the Mundell Cemetery with John Wisely. Visitation will be from 8:00 am until 10 a.m. on Wednesday, August 29th at the Day & Carter Mortuary.
Family and friends may express condolences at www.daycarter.com.
Nora Evelyn (Jones) Howell – Bedford
October 20, 1932 – August 23, 2018
Nora Evelyn (Jones) Howell, 85, of Bedford, died Thursday, August 23, 2018 at Garden Villa in Bedford.
Born October 20, 1932 in Bedford, she was the daughter of Marion F. and May B. (Blackwell) Jones. She married Roy Howell on October 5, 2002 and he survives. She retired after twenty-eight and ½ years as a budget analyzer at NWSC Crane. She had attended the Church of God and the First Baptist Church in Bedford where she had previously taught Sunday School and served on various boards for the churches.
Survivors include her husband, Roy, of Bedford; two step-sons, Gary R. Howell and wife, Carla, of Bloomfield and Monty R. Howell and wife, Sharon, of Bloomington; a step-daughter, Lisa R. Flater and husband, Michael, of Bloomfield; two cousins, Jerry Lewis and wife, Kay, of Springville, Nancy Griffith and husband, Stanley, of Jasonville. She was preceded in death by her parents.
Funeral services will be conducted at 1 p.m. on Monday, August 27th in the Elmwood Chapel of the Day & Carter Mortuary with Lee Brown officiating. Burial will follow in Cresthaven Memory Gardens. Visitation will be from 10 a.m. until the hour of service on Monday, August 27th at the Day & Carter Mortuary.
Family and friends may express condolences at www.daycarter.com.
Donald E. Richason – Mitchell
January 23, 1931 – August 22, 2018
Donald E. Richason, 87, passed away Wednesday, August 22, 2018, at Indiana University Health Bedford Hospital.
Born January 23, 1931, in Mitchell, he was the son of Jesse Thomas and Anna May (Tillette) Richason. He married Marilyn G. Boston April 4, 1953, and she preceded him in death May 1985. Later he married Betty Chastain July 31, 2004, and she preceded him in death January 22, 2018.
Donald was a U. S. Army veteran of the Korean War and a member of Veterans of Foreign Wars Post No. 9107.
Surviving stepchildren include Peggy Smith, Marlene Johnson, Teresa Jinkens, Lisa Reed, Randy Chastain; nieces and nephews, Beverly Ann Davis, Greg Bledsoe, Bobby Davis, Carol Bledsoe, Thomas Bledsoe, Terry Bledsoe, Kathy Davis, Tim Richason, Teresa Close, Brenda Wolcott, Gary Davis, Joyce Aldridge, Troy Aldridge and their spouses and children
His parents, and siblings, Earl Richason, Margaret Bledsoe, Merle “Doris” Davis, and JoAnn Goldsby, preceded him in death.
Graveside service will be at 2 p.m. Friday, August 24, at Mitchell Cemetery with military honors accorded by American Legion Post No. 250 and Veterans of Foreign Wars Post No. 9107.
Condolences may be sent to the family at www.chastainfuneralhome.com