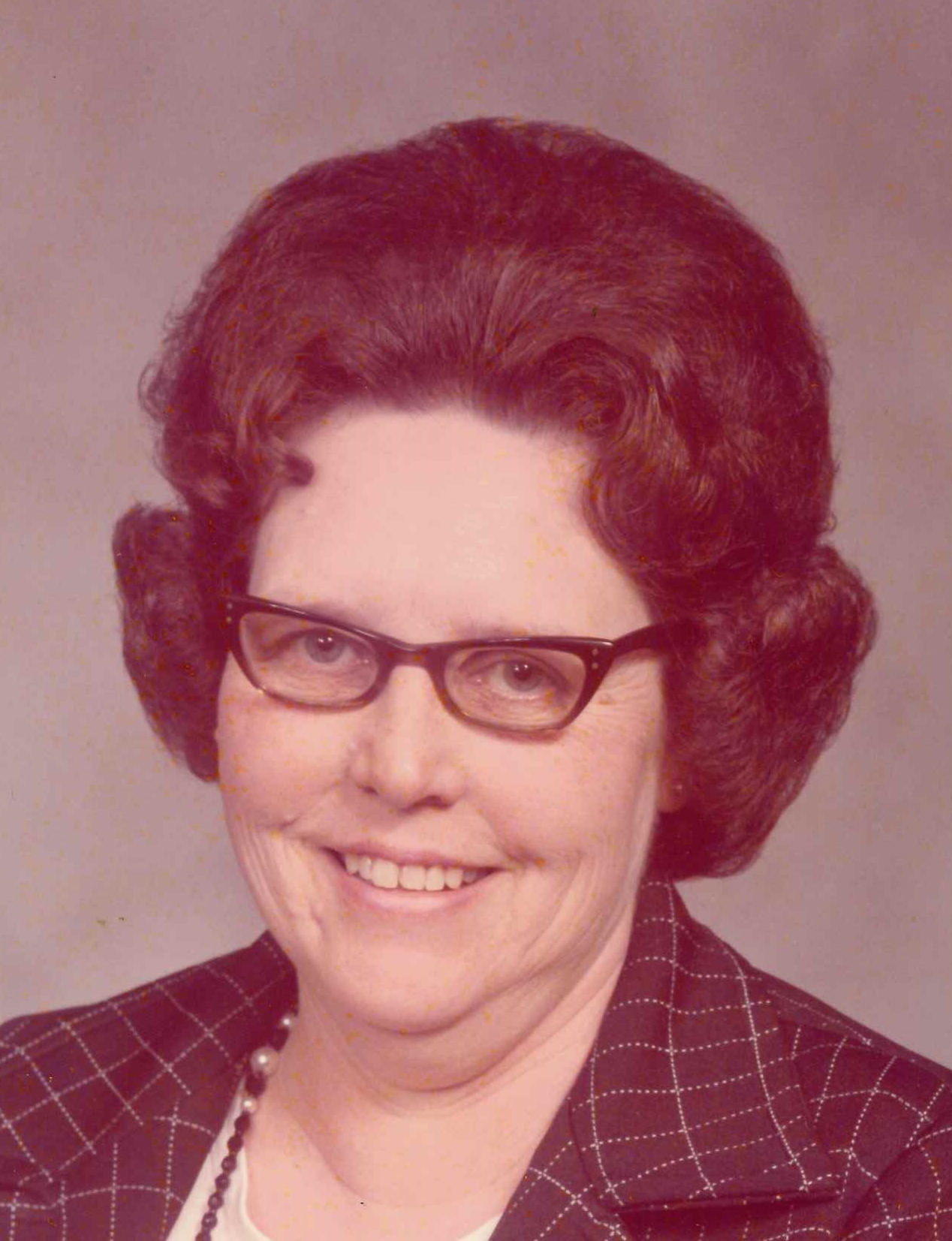 February 27, 1925 – August 16, 2018
Grace I. McDonald, 93, of Bedford, died Thursday, August 16, 2018 at her residence.
Born February 27, 1925 in Lawrence Co., she was the daughter of Clifford Joe and Mable (Harden) Pritchett. She married Samuel James McDonald on September 13, 1942 and he preceded her in death on April 16, 2000. She
retired as a group leader at RCA after thirty-five years and was a member of the Order of the Eastern Star.
Survivors include two daughters, Donna Woods and Judy Meadows, both of Bedford; a son, Kent McDonald and wife, Sandy, of Mooresville; two grandchildren, Josh (Brit) McDonald, of Monrovia and Amber (Fred) Daniel, of Mooresville; ten great grandchildren; two great great grandchildren; a brother, Earl Dean Pritchett and wife, Janice, of Bedford; a sister, Joanne McCain and husband, Bob, of Avon Park, FL.
She was preceded in death by her parents, her husband, a daughter, Sue McDonald; a son, Keith McDonald; two grandchildren, Steve Webb and
Deleta Lynn Inman; two brothers, Charlie and Richard Pritchett, and a sister, Luella Meadows.
Funeral services will be conducted at 2 p.m. on Monday, August 20th in the Elmwood Chapel of the Day & Carter Mortuary with Rev. Charlie Scott officiating. Burial will follow in Cresthaven Memory Gardens. Visitation will be
from 10 a.m. until the hour of service on Monday, August 20th at the Day &a Carter Mortuary.
The family asks that friends send no flowers, but please, donate to the
charity of their choice.
Family and friends may express condolences at www.daycarter.com.