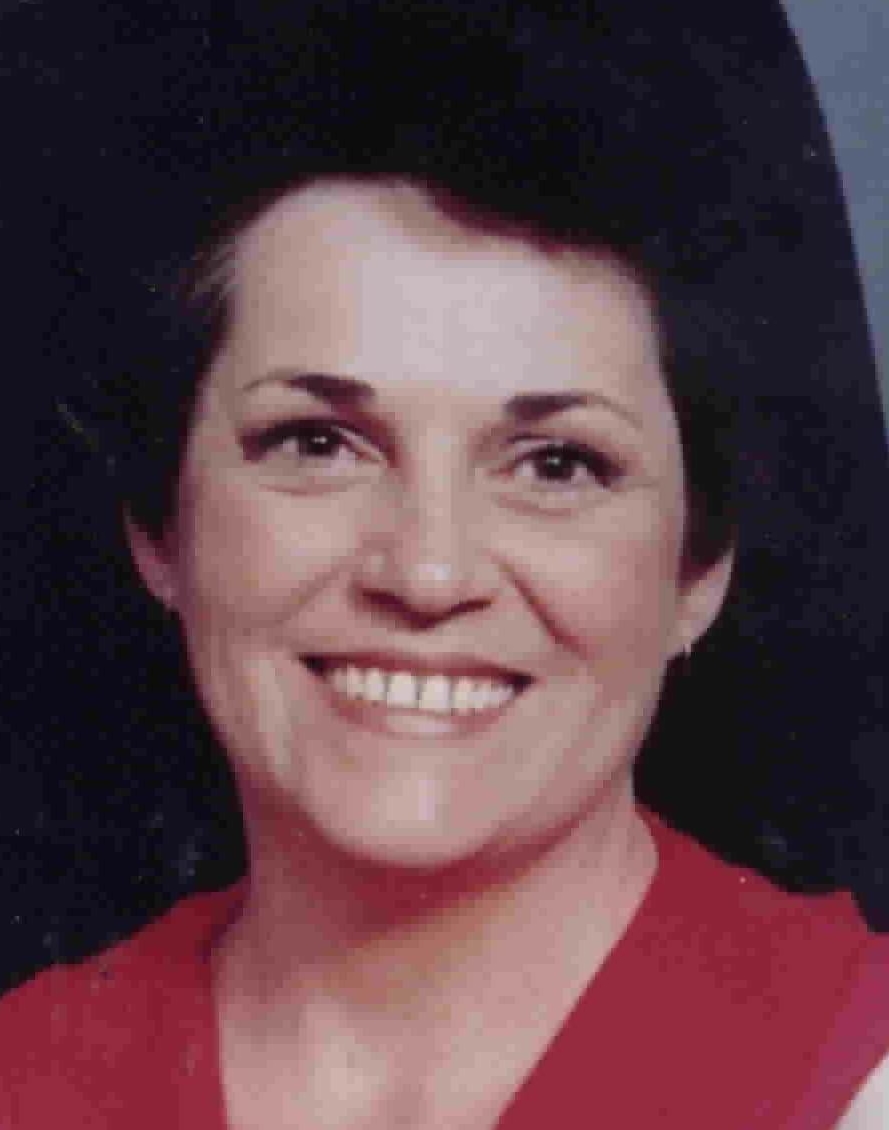 December 31, 1943 – August 15, 2018
Connie (Conley) Crosby, 74, of Bedford, died at 3:27 p.m. on Wednesday, August 15, 2018 at Garden Villa in Bedford.
Born December 31, 1943 in Lawrence Co., she was the daughter of Pat and Grace (Rogers) Conley. She married
Reid Crosby on October 7, 1987 and he survives. She was a registered nurse and occupational nurse at NWSC Crane.
She was one of the first nurses at the Bedford Medical Center. She was a member of D.A.R. and the Red Hat
Society. She enjoyed genealogy, hiking, camping, and traveling.
Survivors include her husband, Reid, of Bedford; three children, Bryan Beasley and wife, Cami, of Williams, Thea Beasley, and Rhea (Beasley) Wilson, both of Bedford; three step-sons, Eric Crosby, of Portland, OR, Cort Crosby and wife, Stephanie, of Los Angeles, CA, and Clipp Crosby and wife, Jane, of Bedford; several grandchildren and great grandchildren; two sisters, Peggy Ritchison and Hallie Coulter, both of Bedford; numerous nieces, nephews and friends; a cousin, Michael Joe Conley, of Georgia.
She was preceded in death by her parents, and two sisters, Patsy Sons and Hattie Armstrong.
Funeral services will be conducted at 11 a.m. on Monday, August 20th in the Elmwood Chapel of the Day & Carter Mortuary with Pastor Lee Brown officiating. Burial will follow in Crawford Cemetery. Visitation will be from 1 p.m. until 7 p.m. on Sunday, August 19th at the Day & Carter Mortuary.
Family and friend may express condolences at www.daycarter.com.
Kathryn A. Parks – Mitchell

June 7, 1925 – August 15, 2018
Kathryn A. Parks, 93, peaceably passed away Wednesday, August 15, 2018, at Indiana University Health Bloomington Hospital.
Born June 7, 1925, in Mitchell, she was the daughter of Ida Burton McPherson and Henry McPherson.
In 1943 she graduated from Mitchell High School and married Charles Robert Parks October 18, 1945. After high school she worked at the Mitchell Ration Board, Crane Naval Depot, and ultimately spent 35 years at the Bank of Mitchell. At the time of her death, Kathryn was the longest living member of the First Baptist Church in Mitchell. She was also a member of the Order of Eastern Star.
She is survived by her two children, Vickie Lee (Ken Lee) and Charles Robert Parks II (Tammy); two granddaughters, Jodi Parks and Bridget Washburn; great grandchildren, Sam and Cora Washburn
One son, Michael Parks and her husband, Robert, preceded her in death. Of her eight siblings, one survives, Agatha Rayhill Merry. Brothers, Emmett, Leland and Burton and sisters, Lorena Eversole, Rowana Thompson and Faye Chastain also preceded her in death.
Kathryn loved her church family, her pets, traveling and talking to people. She never met a stranger. She will be fondly remembered for her generosity of spirit, her enthusiasm for life and her compassion for all those in need of a hug.
Funeral service will be at 1 p.m. Saturday, August 18, at the First Baptist Church with Reverend Reggie Clark officiating. Burial will be in Mitchell Cemetery. Friends may call from 5 p.m. until 7 p.m. Friday at Chastain Funeral Home & Cremation Center and from noon until the service on Saturday at the church.
Memorial Gifts: First Baptist Church or White River Humane Society
Condolences may be sent to the family at www.chastainfuneralhome.com