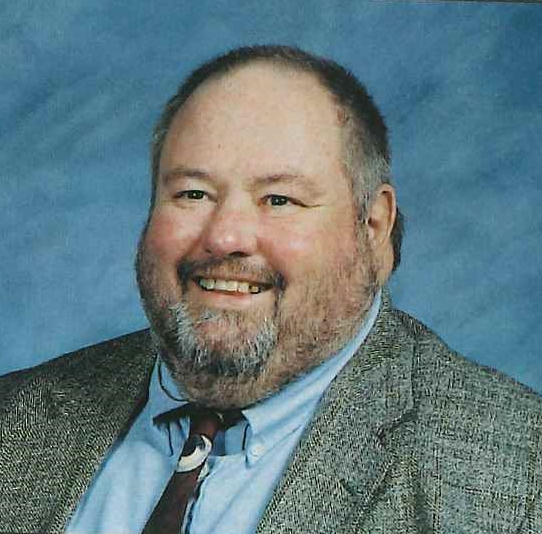 March 25, 1947 – July 24, 2018
Doyne (Gene) E. Jones, 71, of Bedford, died at 2:44 p.m. on Tuesday, July 24, 2018 at I.U. Health Bedford Hospital.
Born March 25, 1947 in Seymour, he was the son of Doyne C. and Iva M. (Collier) Jones. He was a high school graduate and a veteran of the U.S. Navy. He retired from General Motors as a journeyman tool and die maker and was a member of the Highview Baptist Church and United Auto Workers Union Local #440.
Survivors include a sister, Brenda Patton, of Mitchell; three step-brothers, Dean, Bill, and Gerald Johnson; a niece, Adonica Grissom, and husband, Billy, of Mitchell; two great nephews, Josh and Ethan Grissom, both of Mitchell.
He was preceded in death by his parents.
Funeral services will be conducted at 7 p.m. on Friday, July 27 th at the Highview Church, 60 Patton Hill Road, Bedford with Pastor Danny Goens officiating. Burial will be at 9 a.m. on Saturday, July 28th in Dixon Chapel Cemetery with military rites accorded at the graveside by members of Gillen Post #33 American Legion. Visitation will be from 3 p.m. until the hour of service on Friday, July 27th at the Highview Church.
In lieu of flowers, the family asks that friends consider memorial contributions be made to the Highview Church.
Family and friends may express condolences at www.daycarter.com.
Donald Dee Martin – Bedford 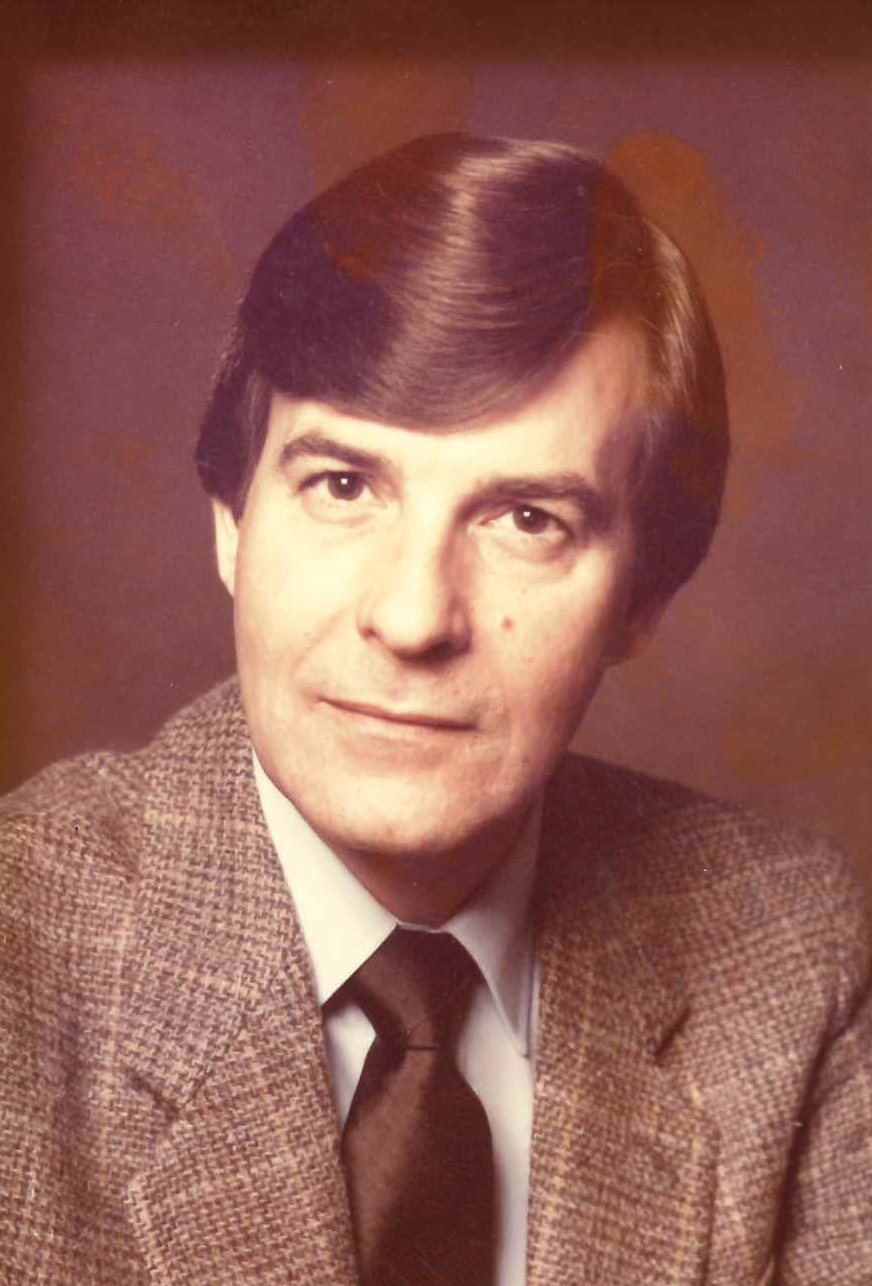 July 25, 1937 – July 24, 2018
Donald Dee Martin, 80, of Bedford, died Tuesday, July 24, 2018 at St. Vincent Hospital in Indianapolis.
Born July 25, 1937, in Bedford, he was the son of Clarence B. and Mabel (Owens) Martin. He had been a school
teacher and guidance counselor at various schools.
He was preceded in death by his parents, and a sister, Norma Jean (Martin) Carter.
No funeral services or visitation is planned. Cremation was chosen.
Family and friends may express condolences at www.daycarter.com.