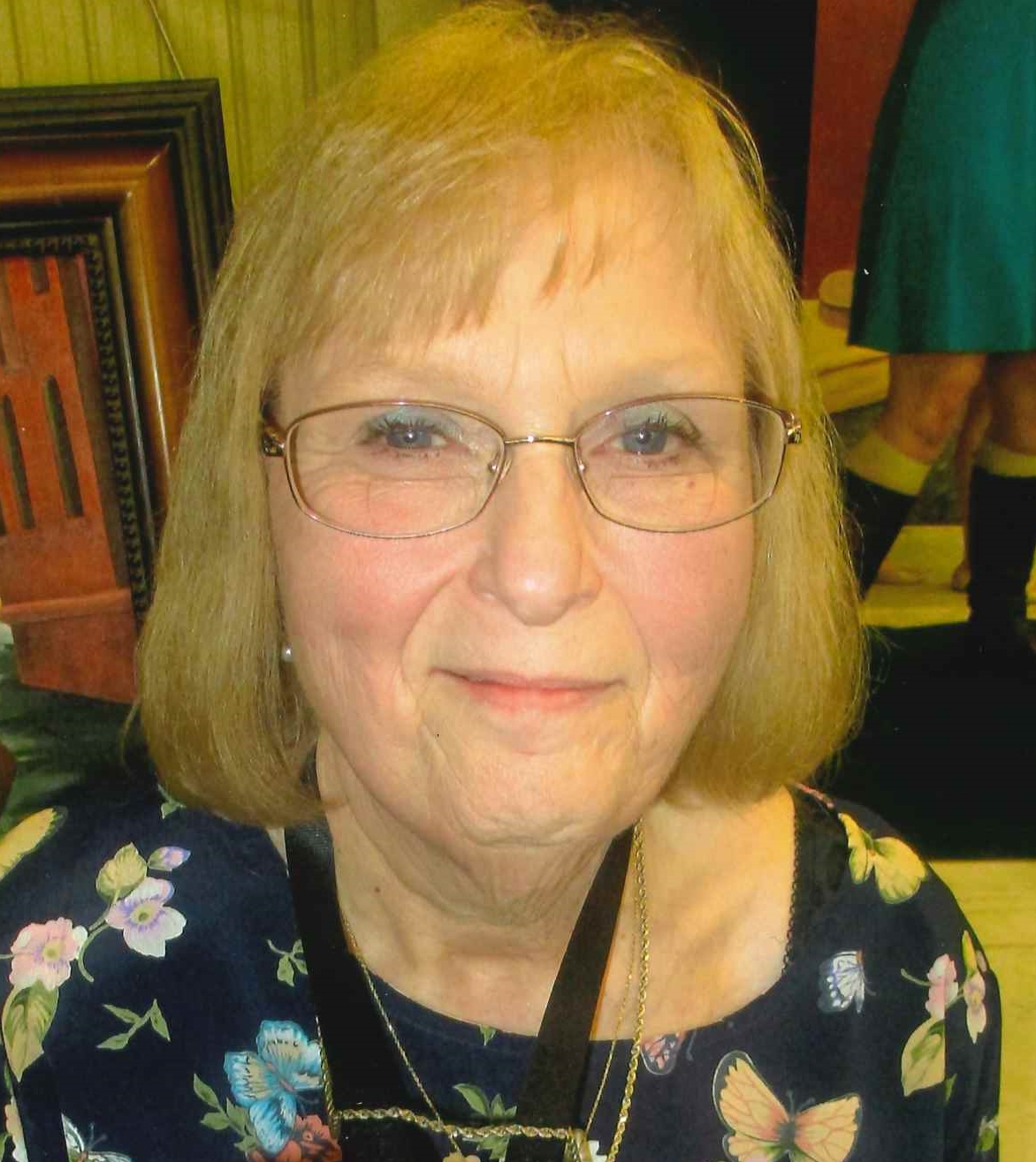 June 19, 1952 – July 22, 2018
Patricia A. “Patty” (Speer) Robertson, 66, of Bedford, died Sunday, July 22, 2018 after a brief illness.
Born June 19, 1952 in Lawrence Co., she was the daughter of Dannie and Mary Speer. She married Larry Robertson
on April 1, 1972 and he survives. A graduate of Tunnelton High School, Patty received her BSW from Indiana
University in 1987 and became an award-winning social worker until her retirement in 2017 from Hoosier Uplands
Home Health and Hospice. She was a member of the Williams First Baptist Church and president of Lawrence
County Cancer Patient Services.
Survivors include her husband, Larry; two sons, Eric Scott Robertson, of Mitchell and Kevin (Lana) Robertson, of
Williams; a sister, Janet (Larry) Kimbley, of Bedford; four grandchildren, Shawn, Dakota, Dillon, and Austin Robertson, all of Lawrence County; two foster grandchildren, Brandon and David, and many beloved nieces, nephews, and in-laws.
She was preceded in death by her parents, a sister, Wanda “Tootie” Rout, and a daughter-in-law, Sandra Robertson.
Funeral services will be conducted at 1 p.m. on Wednesday, July 25th at the Fayetteville Baptist Church with Bro. Perry East officiating. Burial will follow in the Port Williams Cemetery. Visitation will be from 2 p.m. to 8 p.m. on Tuesday, July 24th at the church and from 11 a.m. until the hour of service on Wednesday, July 25th at the church.
The family asks that friends consider memorial contributions be made to Lawrence County Cancer Patient Services.
Family and friends may express condolences at www.daycarter.com.
Betty Joan Fields – Nineveh 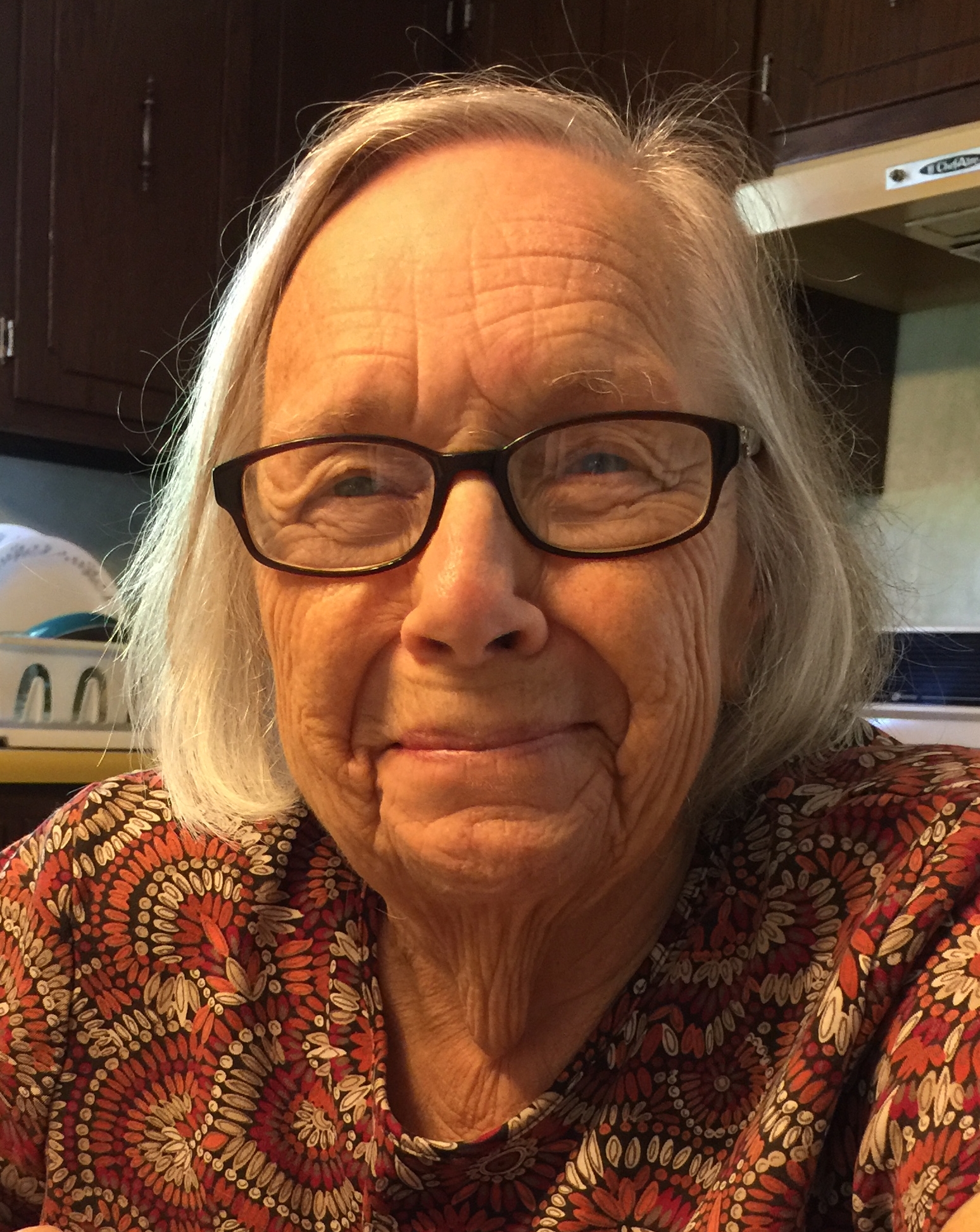 February 4, 1932 – July 20, 2018
Joan passed away quietly in her home on July 20, 2018 surrounded by her family. She will be greatly missed by, Donald E. Fields, her husband of 68 years; by her children, Robin, Roland, Rodney, and Rudy; eight grandchildren and eight great grandchildren and her brother, Robert Wade.
She was preceded in death by her father, Leland “Doc” Wade; her mother, Vione Craig Patterson, a precious granddaughter, Jessie Fields and a brother, Bill Wade.
Born on February 4, 1932 in a log cabin in Lawrence County, she attended the old, one-room Crabbe School and Owensburg High School. Mim married Dad and followed her soldier to Colorado and California. After Dad won the Korean War, they had babies and moved to Whiteland, IN to raise their family. Mim kept her family well fed, clean and warm. Christmas was very special to her and she made it special for us. Mim could take a couple of shot-up squirrels, make a fabulous dinner, and make a boy feel like a man providing for his family.
Joan provided a role model to her children, and their spouses and children with her love and actions. She attempted discipline with a fly swatter but was more effective by acting disappointed or hurt. She wasn’t too tough with a fly swatter, but a hurt look could get some attention. Mim did not seek the spotlight but delighted in gathering the family. We will cherish our memories of her forever.
Funeral services for Joan will be conducted at 1 p.m. on Thursday, July 26th in the Elmwood Chapel of Day & Carter Mortuary with Duane Terry officiating. Burial will follow in the Owensburg Cemetery. Friends may visit with the family on Thursday, July 26th from 10 a.m. until the hour of the service at Day & Carter Mortuary.
Condolences may be expressed at: www.daycarter.com