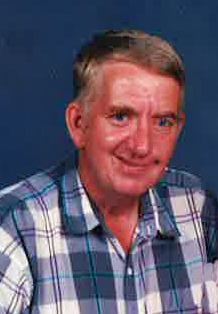 August 23, 1946 – May 22, 2018
William Patrick “Pat” McNeely, 71, of Mitchell, passed away Tuesday, May 22, 2018, at Mitchell Manor Living and Rehabilitation Center.
Born August 23, 1946, in Bedford, he was the son of Donald S. and Dorothy (Stroud) McNeely. He married Cathy Elaine George April 25, 1969, and she preceded him in death March 11, 2018.
“Pat” retired from General Motors with 30 years of service. He graduated from Mitchell High School in 1964 and Barber School. “Pat” was a member of the First Baptist Church and enjoyed solitaire, fishing, singing, and dancing with Cathy.
Survivors include his daughters, Cindy Ann (Mike) Fanger of Bloomington, Misty Dawn (Dan) Wagner of Mitchell; grandchildren, Chase Patrick Cleveland, Michael Tyler Fanger, Mary Caitlin Fanger, all of Bloomington; brother, Michael (Joyce) McNeely of Alabama; sister, Kathy (Buddy) Bolton of Mitchell
His parents and wife preceded him in death.
Funeral service will be at 5 p.m. Thursday, May 24, at Haverly Funeral Chapel with Reverend Reggie Clark officiating. Burial will be in Mitchell Cemetery. Friends may call from 3 p.m. until the service on Thursday at the funeral chapel.
Iris Marie Hodgin – Orleans 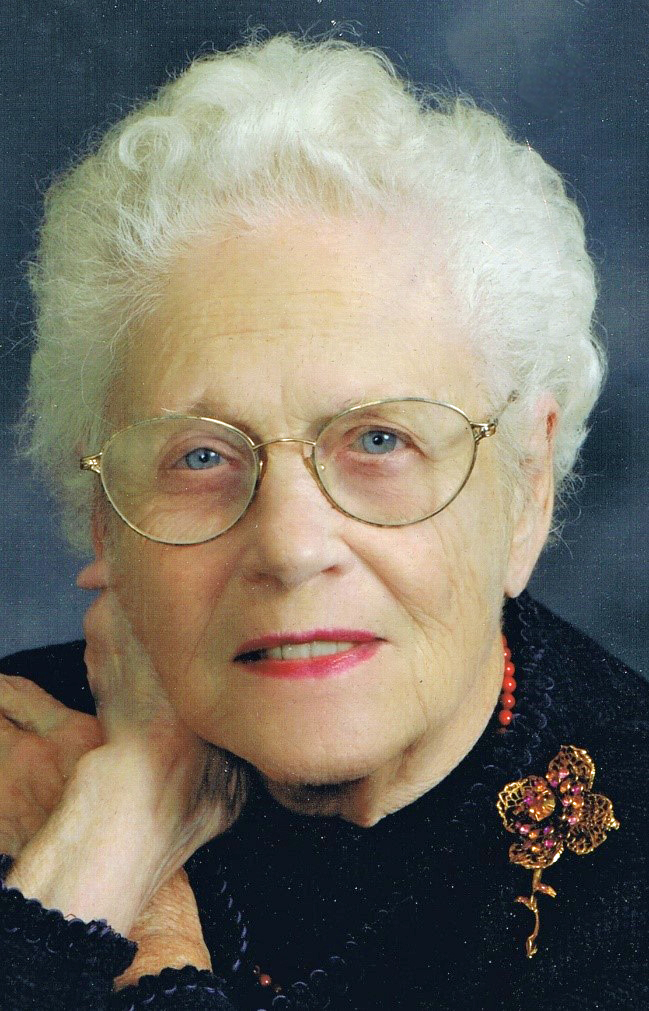 November 15, 1915 – May 18, 2018
Iris Marie Hodgin, 102, of Orleans, passed away Friday, May 18, 2018, in Indianapolis.
Born November 15, 1915, in Orleans, she was the daughter of Walter and Bertha (Baker) Hoar. Iris married P. T. Hodgin MD MPH June 1, 1930, and he preceded her in death December 26, 2000. She managed his medical practice in Orleans for 46 years while raising their family of three.
Iris was active in the Orleans community as a member of the Orleans Christian Church, Tri Kappa, a bridge club, and Red Hats. She moved to Indianapolis in 2009 and was at the Forum in Indianapolis at the time of her death. She will be dearly missed by her family. A favorite family memory is the big Thanksgiving dinners at her house with all the family and the picture line-up of all the cousins.
Survivors include her three children, Barbara (Mrs. Richard) Justice of San Diego, California; P.T. (Jane) Hodgin, Jr. MD MPH of Indianapolis and Cathy (Mrs. Ed) Holloway of Raleigh, North Carolina; Iris’s seven grandchildren have fourteen great grandchildren
Funeral service will be at 2 p.m. Saturday, May 26, in the Memorial Chapel of Chastain Funeral Home & Cremation Center. Burial will be in Claysville Cemetery in Washington County. The family will receive friends from 11 a.m. until the service on Saturday at the funeral home. Eta Chapter of Tri Kappa will conduct a memorial service at 1:45 p.m.
The family suggests donations to the charity of your choice.
Condolences may be sent to the family at www.chastainfuneralhome.com
Mary Alice Dillman – Mitchell 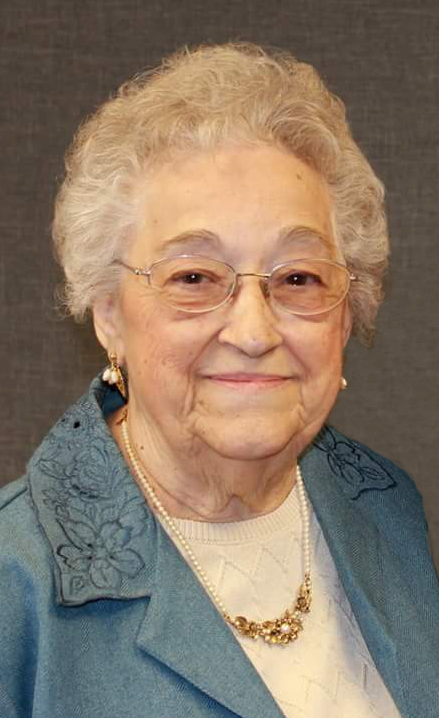 March 13, 1928 – May 21, 2018
Mary Alice Dillman, 90, of Mitchell, passed away Monday, May 21, 2018, at her residence.
Born March 13, 1928, in Mitchell, she was the daughter of Perry Claude and Margaret (Hedge) Byers. She married Eugene Dillman September 14, 1947.
Mary Alice was a homemaker and a member of the Central Church of Christ in
Bedford.
She graduated from Mitchell High School in 1946 and was a very talented quilt maker, excellent cook, and historian.
Survivors include her husband, Eugene Dillman of Mitchell; daughter, Kathy (Jay) Cook of Columbus; son, Ryan Drew (Alberta “Peaches”) Dillman of Bedford; grandchildren, Jesse Goodpaster, Jacob Cook, Shelby Foury, Sammy Dillman, and Ian Dillman; 5 great grandchildren
Her parents and brother, Bill Byers, preceded her in death.
Funeral service will be at 2 p.m. Thursday, May 24, in the Memorial Chapel of Chastain Funeral Home & Cremation Center with Brother Ralph Burris and Brother Rick Leach officiating. Burial will be in Mitchell Cemetery. Visitation will be from noon until the service on Thursday at the funeral home.
Condolences may be sent to the family at www.chastainfuneralhome.com
Marcella “June” Beavers – Bedford 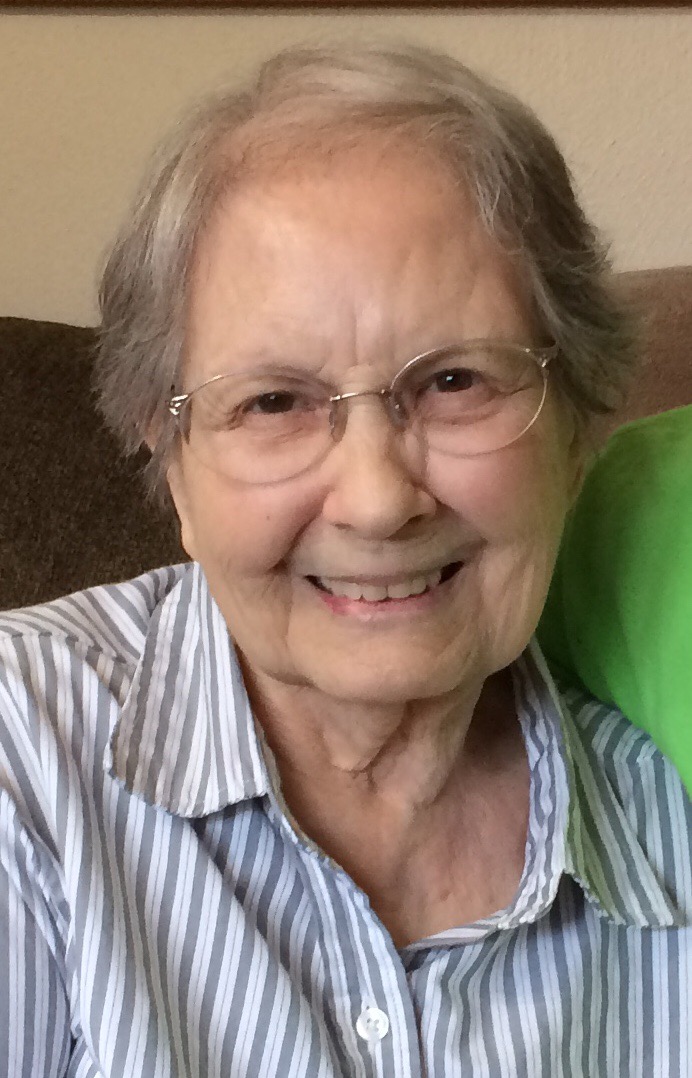 September 25, 1933 – May 20, 2018
Marcella “June” Beavers, 84 of Bedford, Indiana passed away Sunday, May 20, 2018 at the IU Bloomington Hospice House.
Born September 25, 1933 in Mitchell, Indiana. She was the daughter of Stanley E. and Hazel (DeWeese) Smith and daughter-in-law of Emery and Ila Beavers.
She married William D. Beavers on June 24, 1953 at the Avoca Baptist Church, Avoca, Indiana. They would have celebrated their 65th wedding anniversary next month. June graduated from Mitchell High School in 1951 and stayed in contact with her surviving classmates to this date.
June was a member of Mt. Pleasant Christian Church and was previously employed by the Sears & Roebuck catalog store and later the Bedford National Bank. June’s family was her life! She was a devoted wife, mother, grandmother and great-grandmother. She provided support, life lessons and loving inspired compassion to all. She enjoyed her housework, outdoors, flowers, pictures, knitting, crocheting and quilting.
Surviving are husband, William D. Beavers of Bedford; one son, Greg Beavers of Bloomington; two daughters: Tami and husband Jody Clampitt of Heltonville, Tracy Blyeth of Bedford and son-in-law Patrick Blyeth of FL. Five Grandchildren: Jennifer and husband Chris McLeod of Phoenixville, PA, Joseph and wife Serena Clampitt of Bedford, Josten and husband Casey Fish of Columbus, Addison Blyeth of Westminster, CO and Joshua Clampitt of Davenport, IA. Four Great-Grandchildren: Paige, Finn and Zoey McLeod and Rowan Fish
She was preceded in death by her parents and in-laws.
Visitation will be Wednesday, May 23, 2018 from 4-8 pm at the Ferguson Lee Chapel of Thorne-George Family Funeral Homes, Bedford. Funeral service Thursday, May 24, 2018 at 11 a.m. (visitation one hour prior to service) with the Rev. Jeff Hudelson officiating.
Burial to follow in the Mt. Pleasant Cemetery. In lieu of flowers please send memorial contributions to Mt Pleasant Christian Church Youth Group.
Online condolences may be sent to the family at www.fergusonlee.com.