Peggy Vandal – Indianapolis
November 4, 1943 – May 17, 2018
Peggy Vandal, 74, of Indianapolis, was called home at 4:01 a.m. on Thursday, May 17, 2018 at Community Hospital South.
Born November 4, 1943, she was the daughter of Frank B. and Nina May (Stigall) Stannard. She married Bobby R.
Vandal and he preceded her in death. She was a homemaker.
Survivors include four sons, David A. Vandal, of Medina, OH, and Bobby R. Vandal, Jr. of Indianapolis, Charles V. Vandal, of Brunswick, OH, and Michael D. Vandal, of Columbia Station, OH; sixteen grandchildren; seventeen great grandchildren; a brother, David Stannard, of Orange, CA; two sisters, Connie Dulik, of Franklin, IN, and Joan Gentry, of Martinsville, IN.
She was preceded in death by her parents, her husband, and a sister, Janice Blenka.
Funeral services will be conducted at 2 p.m. on Wednesday, May 23rd in the Elmwood Chapel of the Day & Carter Mortuary. Burial will follow in Patton Hill Cemetery. Visitation will be from Noon until the hour of service on Wednesday, May 23rd at the Day & Carter Mortuary.
Family and friends may express condolences at www.daycarter.com.
Samuel Dean McFarland – Orleans 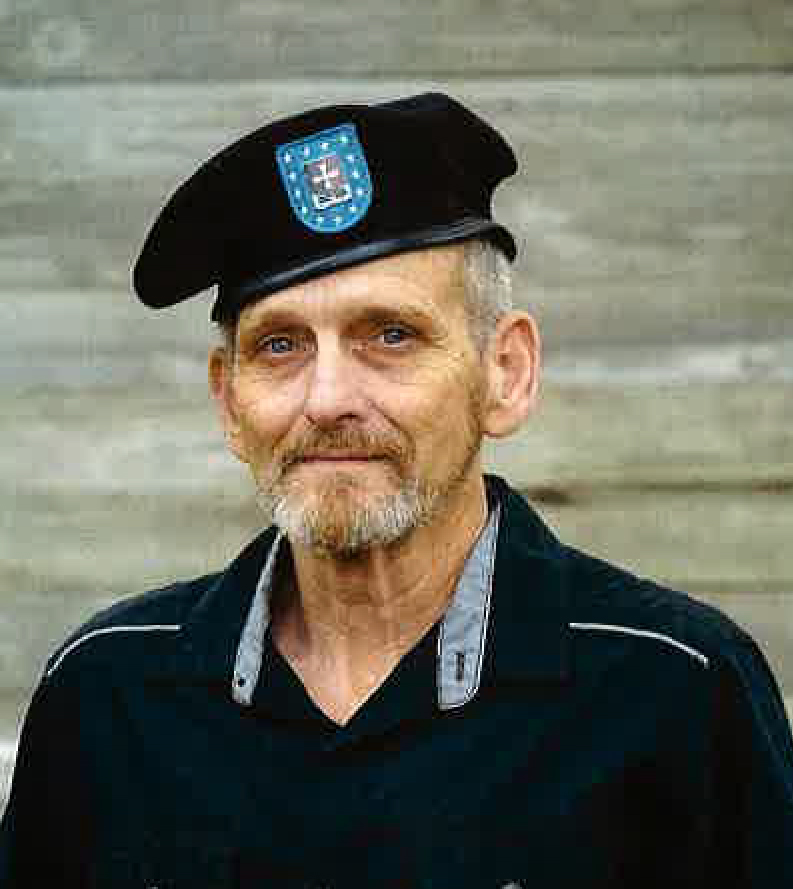 July 27, 1957 – May 18, 2018
Samuel Dean McFarland, 60, of Orleans, passed away Friday, May 18, 2018, at his residence.
Born July 27, 1957, in Lawrence County, he was the son of Samuel Dwight and Elva Mae (Conner) McFarland. He married Kathy Renee Whalin August 21, 1981. He had been employed with the Orange County Sheriff Department. Sam was an U. S. Army and Indiana National Guard veteran.
Survivors include his wife, Kathy McFarland of Orleans; children, Joseph Dwight McFarland of Mitchell, Brittani Ann McFarland of Orleans; grandchildren, Temper L. Deaver, Joseph M. McFarland, Korbin James Dean Ikerd, Addison Leighann-Renee Ikerd, siblings, Betty Pruett of Mitchell, Kathy Kirk of Mitchell, Sandy Bambusch of Mitchell, Shawn McFarland of Indianapolis
His parents and brothers, Steve McFarland and Scott McFarland, preceded him in death.
Friends may call from 3 p.m. until 6 p.m. Sunday, May 20, at Chastain Funeral Home & Cremation Center. Military honors will be accorded by American Legion Post No. 250 and Veterans of Foreign Wars Post No. 9107.
Condolences may be sent to the family at www.chastainfuneralhome.com