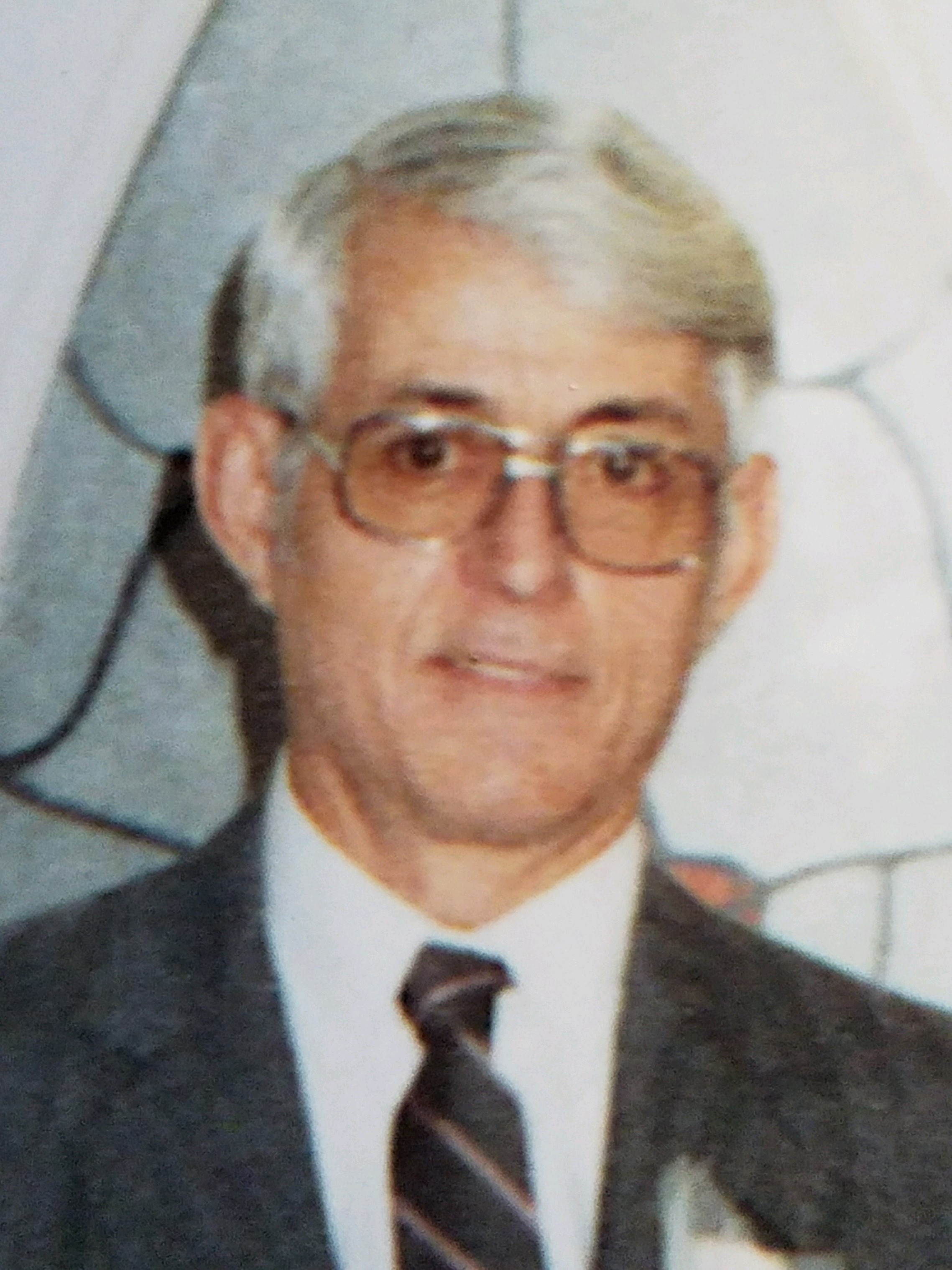 March 29, 1937 – May 8, 2018
Leland Ray Crane, 81, of Bedford, passed away on Tuesday, May 8, 2018 at IU Health Bloomington Hospital.
Born March 29, 1937, in Lawrence County, Indiana, he was the son of Ray and Wilma (Sneed) Crane. He was a graduate of Tunnelton High School with the Class of 1955. Leland retired after 22 years in the United States Navy, stationed in Florida twice, Norfolk, VA, Hawaii twice, Azores, Morocco, and at the time of retirement he was working at the Pentagon, for the second time. He also served on the USS Rooks, in Cuba. He retired from Crane after 20 years. Leland also owned All Star Cards and Crane’s Greenhouse in Bedford.
Surviving are son, Russell Crane, of Somerset, KY; daughter, Shannon (Shane) Dorsett, of Bedford; sons, Sean (Shelley) Waldrip, of Worthville, KY and Josh Waldrip, of Bedford; grandchildren, Bryan Crane, who was raised in his home; Jesse Smith, of Oak Harbor, WA, Jasmyn and Brianna Dorsett, of Bedford, Billy, Xandra, Emily, and Curtis Waldrip, of Worthville, KY, and Ashlynn and Hayden Waldrip, of Bedford; great-grandson, Griffin; sister, Rita (Crane) Tincher; and several nieces, nephews, and cousins.
He was preceded in death by his parents; one son, Steven Ray Crane; one daughter, Susan Crane Smith; and brother, Tom Crane.
Funeral services will be at 11 a.m.. on Saturday, May 12, 2018 at the Ferguson-Lee Chapel of Thorne-George Family Funeral Homes, with Kenny Dalton officiating. Burial will follow at White River Baptist Cemetery in Buddha, where Military Rites will be accorded by members of the American Legion Gillen Post #33. Visitation will be 4 p.m. until 7 p.m. on Friday and from 10 a.m. until the service hour Saturday at the funeral chapel.
Online condolences may be sent to the family at www.fergusonlee.com.
William “Bill” Asbery – Mitchell
William “Bill” Asbery, 73,of Mitchell, passed away Wednesday at his residence.
Funeral service will be at 10:30 a.m. Monday in the Memorial Chapel of Chastain Funeral Home & Cremation Center. Visitation is from 2 p.m. until 7 p.m. Sunday.