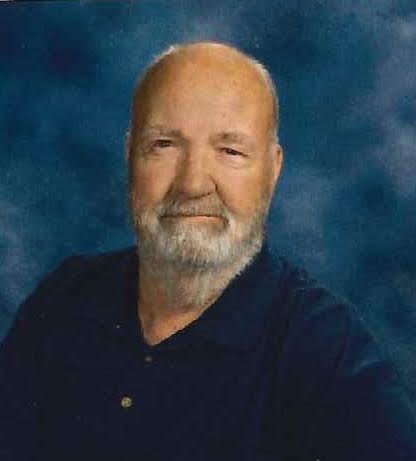 August 11, 1940 – April 15, 2018
Charles Robert “Charlie Bob” Bartley, 77, of Bedford, died Sunday, April 15, 2018 at I.U. Health Bloomington Hospital.
Born August 11, 1940 in Lawrence Co., he was the son of Glenn and Clara (Anderson) Bartley. He retired from Mill’s Market in 2004 and was currently employed at WalMart. He was a member of the Englewood Baptist Church.
Survivors include a brother, Harold Dean Bartley and wife, Sandra, of Bedford; a niece, Debbie Bartley-Strahl, of FL; a nephew, Michael Bartley and wife, Joyce of Lizton; two great nieces, Allison England and husband, Tim, of Bedford and Micaela Bartley, of Lizton; a great nephew, Tyler Strahl and wife, Sophie, of Bedford.
He was preceded in death by his parents and a sister, Janet Sue “Sis” Bartley.
Funeral services will be conducted at 2 p.m. on Saturday, April 21 st at the Englewood Baptist Church with Pastor David Ferry officiating. Burial will follow in Green Hill Cemetery. Visitation will be from 4 p.m. to 8 p.m. on Friday, April 20th at the Day & Carter Mortuary.
The family asks that friends consider memorial contributions be made to the Englewood Baptist Church.
Family and friends may express condolences at www.daycarter.com.
Sue Doane Gensemer – Shoals
Sue Doane Gensemer, 74 of Shoals, passed away peacefully in her sleep during the early morning of
April 13, following a battle with cancer and years of health issues.
Sue approached her illness the same way she approached life – with fire, fight and a biting sense of humor. She will be remembered for her fierce loyalty, staunch work ethic, resolute honesty, quick wit, warm smile and unstoppable spirit.
An intimate gathering of remembrance was held April 14, preceding a Celebration of Life to occur on what would have been her 75th birthday, in August.
Sue is survived by her longtime partner, Char Sandel; daughter, Donetta Ridge of Fountain Valley, CA; son, Charles Gensemer IV of Mendota, CA; granddaughter, Destiny Gensemer Sibert of Boston, MA; brother, Dee Doane of Bedford; and many loving, extended family members.
In lieu of flowers, her family asks memorial donations be made to SouthernCare Hospice Services or the Susan G Komen Foundation.
Glenda M. Maddox – Bedford 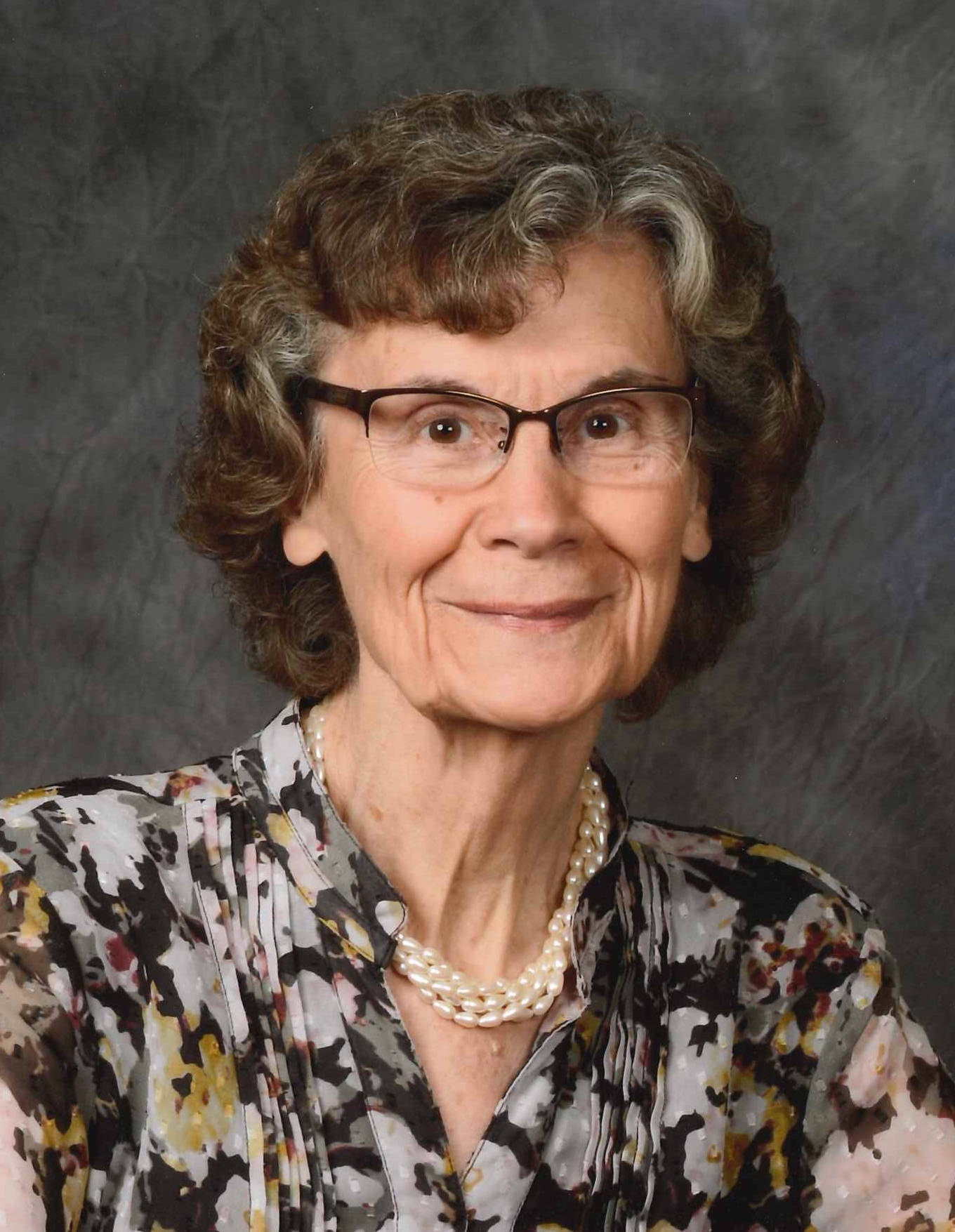 January 6, 1936- April 13, 2018
Glenda M. Maddox, 82, died Friday at 2:55 p.m. surrounded by her family.
Born January 6, 1936 in Lawrence County, she was the daughter of Earl and Izella (Stillions) Lemon. She married Ben Maddox on November 13, 1954 and he preceded her in death on October 27, 2008. She worked at Triangle & Leahy and later a homemaker. She was a member of the Valley Mission Church of the Nazarene. Glenda loved her Lord and savior and lived her life for him. She loved her family wholeheartedly and took pride in her home and farm.
Survivors include one son, Ted Maddox and his wife Diane, of Guthrie; one daughter, Anita Ritter and her husband Gary, of Guthrie; grandchildren, Matthew Ritter and his wife Andrea, Heather Moore and her husband Matthew, Danielle Martin and her husband Kelsey, Jake Maddox; four great-grandchildren, Madelyn Grace Ritter, Braden Ritter, Tayler Moore and Isaiah Moore; one sister Mildred Maddox, of Guthrie; one sister-in- law, Loretta Maddox; several nieces and nephew.
She was preceded in death by her parents and her husband.
Funeral services will be conducted at 11 a.m. on Wednesday at the Valley Mission Church of the Nazarene with Pastor Heather Moore and Pastor Paul Whiteford officiating. Burial will follow in Clover Hill Cemetery. Visitation will be from 4 p.m. to 8 p.m. on Tuesday at the
church.
In lieu of flowers, contributions can be made to Valley Mission Church of the Nazarene.
Family and friends may express condolences at www.daycarter.com.