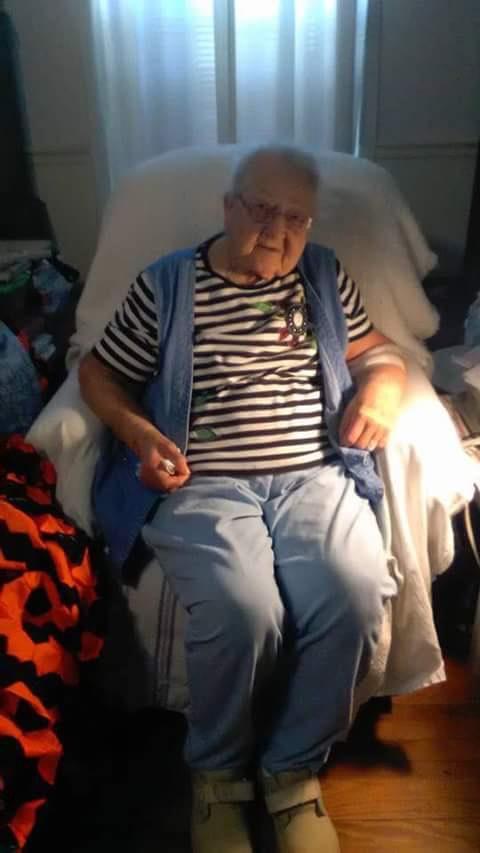 October 2, 1928 – March 25, 2018
Mildred J. (Johnson) Sykes, 89, of Bedford, passed away on Sunday, March 25, 2018 at IU Health Bloomington Hospital.
Born October 2, 1928, in Roane County, Tennessee, she was the daughter of William Charles and Agnes Johnson.
She married Chester Sykes; and he preceded her in death in 1993.
She was a homemaker. Mildred loved quilting and cooking.
Surviving include her children, Wanda Stewart, Betty Kern, Lester Treece, Carrie Spires, Dallas Wayne Sykes, Shirley Nelson, Donna Richardson, Faye Spicer, and James D. Sykes; twenty-five grandchildren; and many great-grandchildren, nieces, and nephews.
She was preceded in death by her parents; husband; one daughter Pamela Sykes; granddaughter; four brothers; and two sisters.
Funeral services will be 11 a.m. on Friday, March 30, 2018 at the Ferguson-Lee Chapel of Thorne-George Family Funeral Homes. Burial will be in Green Hill Cemetery. Visitation will be 4 p.m. until 8 p.m. Thursday at the funeral chapel.
Online condolences may be sent to the family at www.fergusonlee.com.
Margaret Sue King – Huron 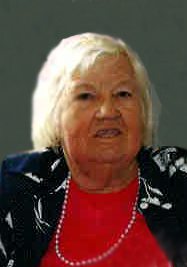 August 16, 1935 – March 25, 2018
Margaret Sue King, 82, of Huron, passed away Sunday, March 25, 2018, at her residence.
She had been on kidney dialysis for almost 15 years. Born August 16, 1935, in Martin County, she was the daughter of Stephen Linza and Hazel Della (Montre) Pridemore. She married Phillip Eugene King January 9, 1954, and he preceded her in death February 10, 2018. Margaret was a homemaker. She was a member of the Huron WTK Club, and a graduate of Shoals High School in 1953. Her grandbabies were her life.
Survivors include her children, Carroll (Peggy) King of Spartanburg, South Carolina, Marlene (Dave) Sanders of Huron, Delema (David) Moffatt of Huron, Dennis (Teresa) King of Huron, Marvin Scott (Sandy) King of Huron; 13 grandchildren; 29 great grandchildren; sister, Helen (Luther, Jr.) Shipman of French Lick
Her parents; husband; son, Darrell King; great grandson, Grant Cole King; and siblings, Paul Pridemore, Mary Strange, Wilma George, and Hubert Pridemore, preceded her in death.
Funeral service will be at 7 p.m. Tuesday, March 27, in the Memorial Chapel of Chastain Funeral Home & Cremation Center with Pastor Mark Fugate and Dirk Sears officiating. Graveside service will be at 11 a.m. Wednesday at Port William Cemetery. Friends may call from 4 p.m. until the service on Tuesday at the funeral home.
Condolences may be sent to the family at www.chastainfuneralhome.com
Marvin N. Hackney – Bedford 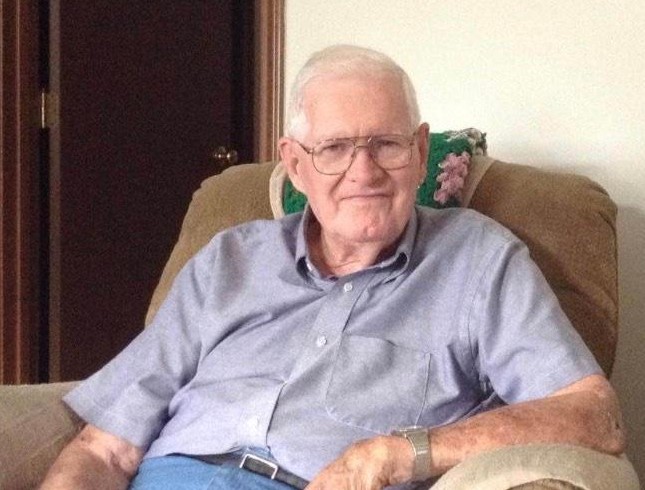 December 1, 1930 – March 25, 2018
Marvin N. Hackney, 87, of Bedford, passed away Sunday, March 25, 2018, surrounded by his loved ones.
Born December 1, 1930 in Bedford, Indiana, he was the son of Noble and Frances (Stultz) Hackney. He married Yolanda “YO YO” Flores in August of 1957; and she passed away August 27, 2005. He later married Patricia Reynolds in 2009; and she survives.
Marvin was a graduate of Fayetteville High School and served in the U.S. Army during the Korean War. He was self-employed as a cabinet builder and attended Englewood Baptist Church. Marvin was an avid fisherman and loved the outdoors.
He is survived by two daughters, Tonia (Larry) Hitchcox of Bedford, Vanessa (Randy) Arthur of Mitchell; son, Noble Hackney of Bedford; 11 grandchildren; 18 great grandchildren; one great-great grandchild; several nieces and nephews.
He was preceded in death by his parents; wife, Yolanda; son, Travis Hackney; grandsons, Erick Luttrell and Nathan Hackney; two brothers, Conrad and John; three sisters, Jewell, Kathleen and Dora.
Funeral service will be on Wednesday, March 28, 2018, at 11 a.m. at Ferguson-Lee Chapel of Thorne-George Family Funeral Homes. Burial will be in Fayetteville Community Cemetery. Visitation will be on Tuesday from 4 p.m. until 8 p.m. at the funeral home and from 10 a.m. until the service hour on Wednesday at the funeral home.
Memorial contributions may be made in Marvin’s memory to the Bedford Senior Citizens Club or the White River Humane Society. Online condolences may be sent to the family at www.fergusonlee.com.