Robert E. “Bob” Green – Shoals
September 4, 1939 – March 19, 2018
Robert E. “Bob” Green, 79, of Shoals, formerly of Kokomo, passed from this life into the arms of Jesus at 7:30 a.m. on March 19, 2018 at his home.
He was born on September 4, 1939 in Kokomo to James Winifed and Marie (Shackleford) Green. He married Wilma E. McAninch on January 18, 1958 in Kokomo at the Evangelical United Brethren Church.
He attended Kokomo Schools, retired from Kokomo Springs with 27 1/2 years of service as a grinder, was a former member of the Indian Heights Community Church in Kokomo and attended Weisbach Community Church in Shoals. He and his wife Wilma traveled for 20 years, cooking in church camps across the United States.
Survivors include his wife, Wilma Green of Shoals; one daughter, Ellen (Gregory) Hampton, of Shoals; two sons Robert W. Green, of Loogootee, James (Tressa) Green, of Peru; six grandchildren, Michelle (Daniel) Franklin, Jon (Melissa) Hampton, Michael Hampton, Ce’Nedra (Matthew) Butcher, Alaric Green and Garrett Green; ten great-grandchildren; one brother Donald Green, of Kokomo and several nieces and nephews.
He is preceded in death by two brothers, two sisters, his parents and a step-father, Marcus Deardorff.
Funeral services will be held on Saturday, March 24, 2018 at 2 p.m. at the Queen-Lee Chapel in Shoals with Pastor John Zeigler officiating. Burial will be in the Spring Hill Cemetery. Visitation will be Friday from 4 p.m. until 8 p.m. and Saturday from 8 a.m. until the time of service.
The Queen-Lee Chapel of the Thorne-George Family Funeral Homes is in charge of arrangements.
Mary Roslyn (Rose) Stiles – Bedford 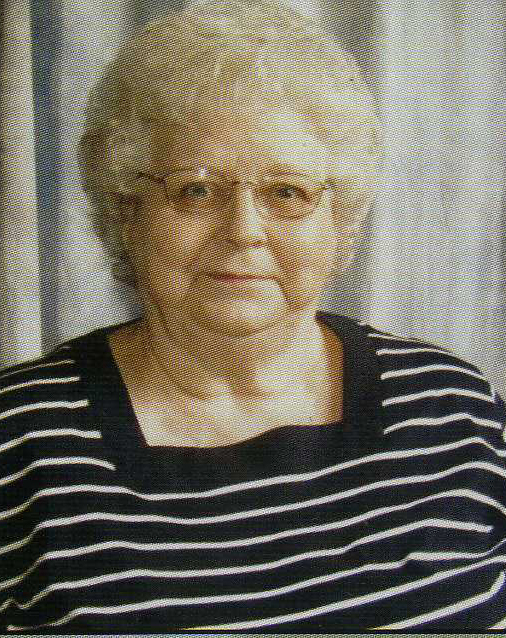 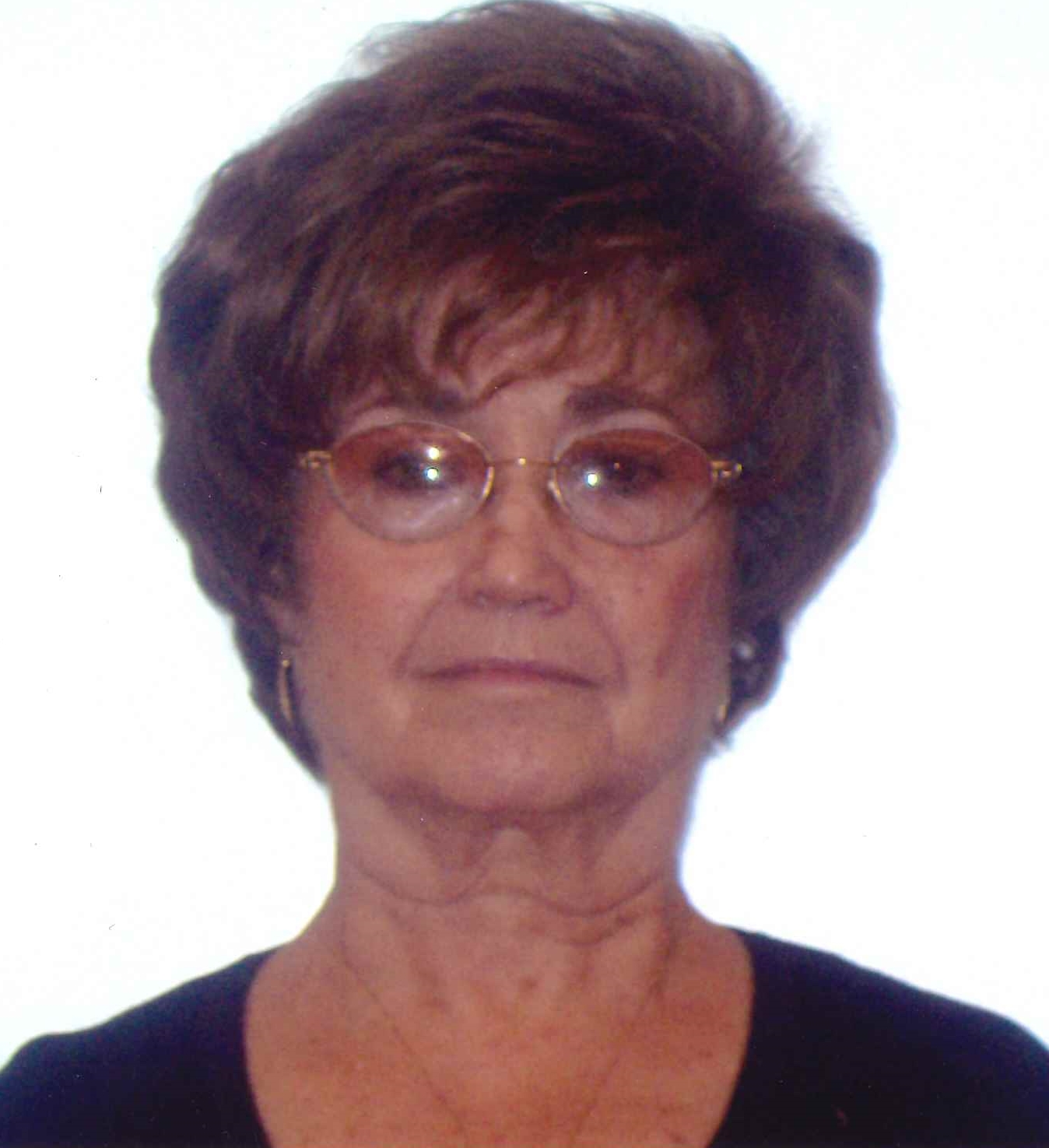 August 11, 1943 – March 18, 2018
Ravenna June Kirkman Hanners, 74, of Bedford, died Sunday, March 18, 2018 in Indianapolis.
Born August 11, 1943, she was the daughter of Mavis Kirkman. She married Leonard Norman Hanners on August 15, 1959 at the age of 16. He had three small sons, Leonard Mark Hanners and wife, Nikki, Lionel Matthew Hanners and Timothy Morgan Hanners, all of Bedford to raise. Mom raised them as her own. She had three more children to add to the bunch, Melanie June Zumhingst and husband, Jed of Williams, Michael Norman Hanners and wife, Beverly of Newport News, Virginia and Martin Jeffrey and wife, Salli of Springville. Dad passed away in May of 2006. They had been married 47 years. He was the love of her life. She was baptized at the age of 8 in the creek in Springville, IN. She was a Christian woman and member of American Legion. She devoted her life to raising her children and loving her husband. She was an awesome cook and baker. The best Thanksgiving dinners would be found in her kitchen.
Also surviving along with her children; ten grandchildren, Brandy Hanners, Julie Hanners, Weston Hanners, Robin Collingsworth, Brian Hanners, Evan Burns, Anthony Burns Jerrica Dell Fierro, Dustin Hanners and Jayson Hanners, several nieces, nephews, and cousins, one brother, Kenneth Kimmel of Bedford and one sister, Sherry Kapfhammer of Fairland, IN.
She was preceded in death by, her mother, husband, a daughter-in- law, Jo Hanners and one grandson, Timothy Hanners.
Funeral services will be conducted at 10 a.m. on Friday, March 23, 2018 in the Elmwood Chapel of the Day & Carter Mortuary. Burial will follow in Cresthaven Memory Gardens. Visitation will be from 4 p.m. until 8 p.m. on Thursday, March 22 nd at the Day & Carter Mortuary. Following the burial, everyone is invited to a pot-luck dinner at Gillen Post #33 American Legion, 515 ‘X’ Street in Bedford.
Family and friends may express condolences at www.daycarter.com.