Barry Q. Stine – Bedford
April 2, 1961 – March 14, 2018
Barry Q. Stine, 56, of Bedford, died Wednesday, March 14, 2018 at the home of his sister in Orleans, IN.
Born April 2, 1961, he was the son of Kermit Lee and Betty Jean (Hall) Stine. He was a truck driver for many years, driving for several companies including Gary Wade Trucking in Bedford.
Survivors include three sisters, Virginia Reynolds, of Orleans, Becky Holt and husband, Jack, of Shoals, and LaKeita Hopper and husband, Richard, of French Lick; two brothers, Steve Stine and companion, Ruby Reynolds, of Bedford and Robert Stine and companion, Karen Cooper, of Orleans; several nieces and nephews.
He was preceded in death by his parents; a sister, Kermetta Stine; a brother, Danny Stine; a brother-in- law, Richard Reynolds.
Funeral services will be conducted at 11 a.m. on Monday, March 19th in the Elmwood Chapel of the Day & Carter Mortuary with Rev. Mike Williams officiating. Burial will follow in the Old Union Cemetery in Orleans. Visitation will be from 2 p.m. until 8 p.m. on Sunday, March 18th at the Day & Carter Mortuary.
Family and friends may express condolences at www.daycarter.com.
Anna Catherine Webster – Bedford 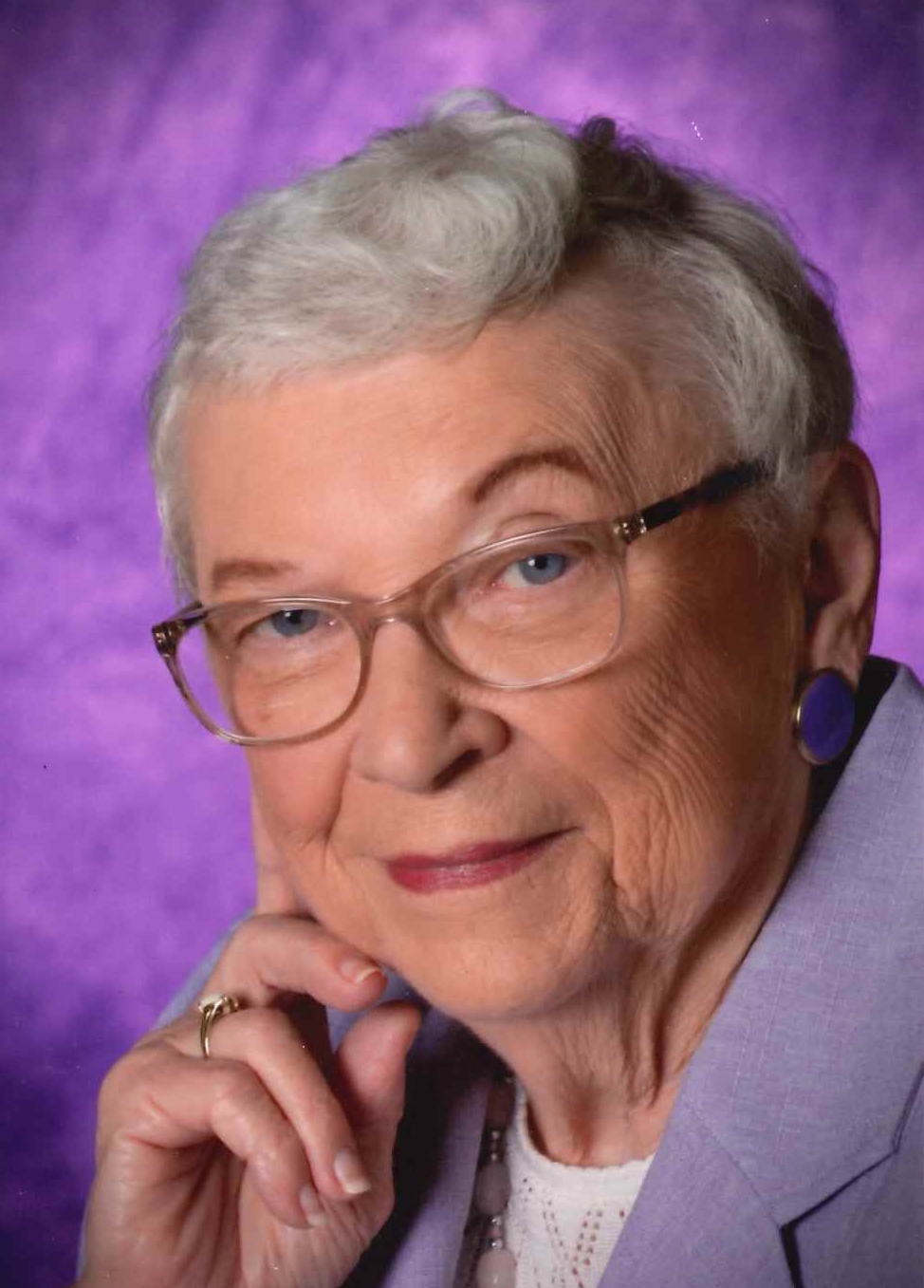 October 14, 1928 – March 14, 2018
Anna Catherine Webster, 89, of Bedford, died Wednesday, March 14, 2018 at Stonebridge Health Campus.
Born October 14, 1928, in Lawrence County, she was the daughter of Frank W. and Mary Lucille (Horn) Johnson. She married Charles Webster on May 29, 1947 and he preceded her in death on December 3, 2003. She was a graduate of the Bedford High School with the class of 1947, She had been a bookkeeper for Sinclair Refining Co. and QT Tool, and worked at Crowders Pharmacy for thirty years, retiring in 1999. She was a member of the First United Methodist Church and the Happy Travelers.
Survivors include three children, Charles Daniel Webster, Jr. and wife, Susan, Pamela K. Sanders and husband, Tom, all of Bedford and Barry Dean Webster and wife, Michele, of Newburgh, IN; nine grandchildren, Amy Haley and husband, Shawn, Aaron Sanders and wife, Angie, all of Bedford, Kathy James and husband, Matt, of Granger, IN, Melissa Ranizewski and husband, Steve, of Bath, ME, Mandy Weaver and husband, Josh, of Bedford, Sara Goodman and husband, James, of Mitchell, Emily Williams and husband, Ryan, of Evansville, Elizabeth Webster, and Kathryn Webster, both of Newburgh; twenty-two great grandchildren; one great great grandchild; a brother, Jerry W. Johnson and wife, Betty, of Madison, IN; a grandson-in- law, Gary Miller, of Bedford.
She was preceded in death by her parents, her husband, a granddaughter, Kristi Miller; two sisters, Marilyn Jackson and Frankie Sue Brinegar.
Funeral services will be conducted at 11 a.m. on Wednesday, March 21st in the Elmwood Chapel of the Day & Carter Mortuary with Pastor Michelle White officiating. Entombment will follow in Cresthaven Memory Gardens. Visitation will be from 4 p.m. until 8:30 p.m. on Tuesday, March 20th at the Day & Carter Mortuary.
Special thanks to Stonebridge Health Campus for their excellent care.
The family asks that friends consider memorial contributions be made to the Lawrence County Boys and Girls Club.
Family and friend may express condolences at www.daycarter.com.
Alaphair Harner Moffatt – Jasper
May 26, 1971 – March 11, 2018
Alaphair Harner Moffatt, 46, of Jasper, passed away on March 11, 2018 at 6:35 a.m. at the Memorial Hospital and Healthcare Center in Jasper.
She was born on May 26, 1971 in Washington to Kelly Harner and Janet (Barger) Harner. She married Ray Moffatt on October 17, 2015 in Loogootee.
She graduated from high school n Neurenburg Germany, obtained her Bachelor of Science degree from Vincennes University and attended Dover Hill Christian Union Church.
She is survived by her husband Ray Moffatt; mother Janet Harner; six children, Joel Duden, James Duden, Joshua Duden, Ashly Burns, David Moffatt; two sisters Katerine Pennington and husband Scott, of Shoals and Kellie Harner, of San Antonio, Tx.
Visitation will be held Thursday March 15, 2018 from 4 p.m. until 8 p.m. at the Queen-Lee Chapel in Shoals. A memorial service will be held at a later date.
Memorial contributions may be made in lieu of flowers to the family to establish a trust fund for her surviving children.
The Queen-Lee Chapel of the Thorne-George Funeral Home is in charge of arrangements.