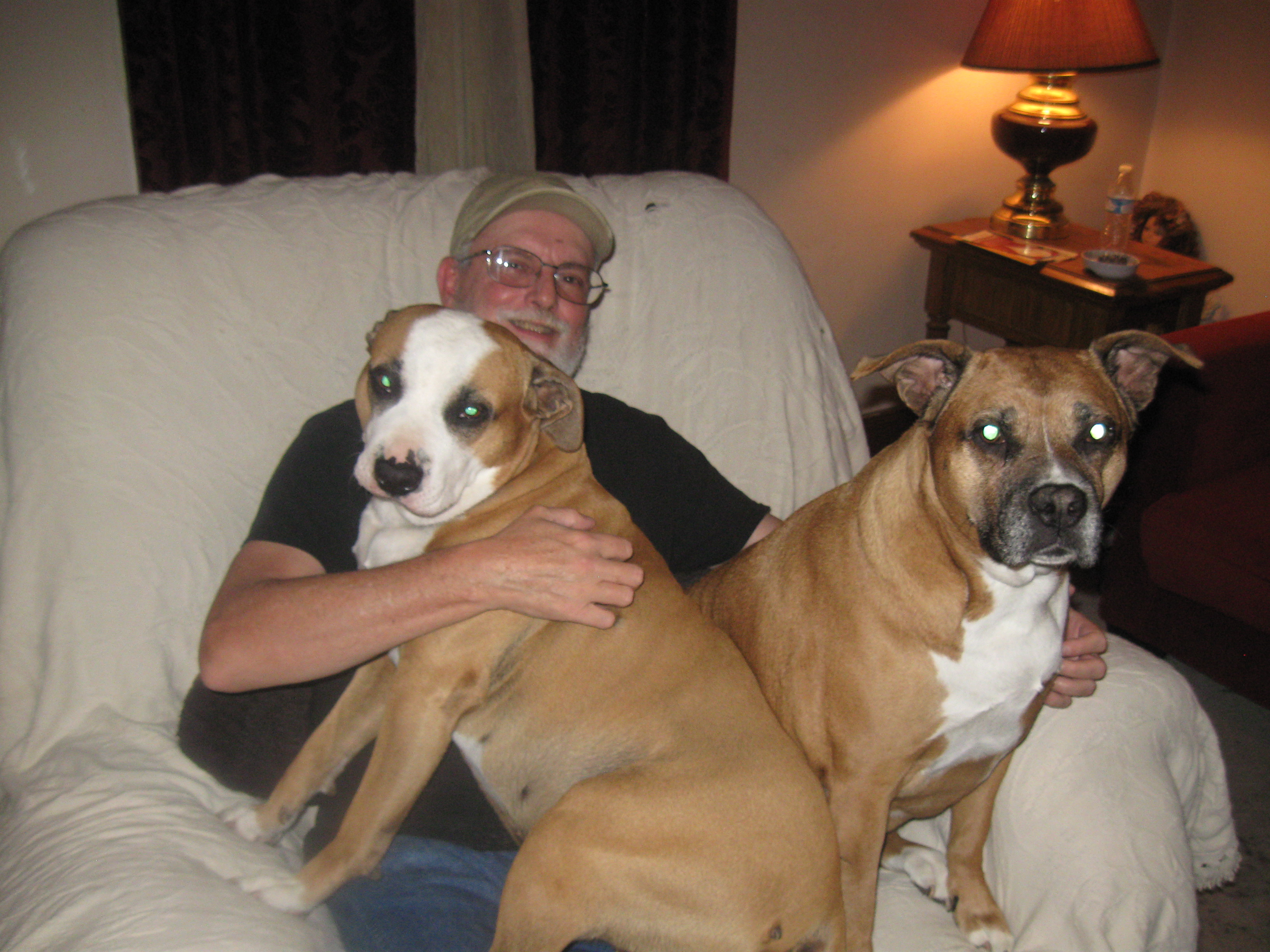 September 13, 1956 – March 8, 2018
Donald Blaine Perry II, 61, of Bedford, passed away on Thursday, March 8, 2018 at IU Health, Bedford.
Born September 13, 1956, in Monroe County, he was the son of Donald Blaine Perry and Sandra K. Shepperd.
He married Alesia Gayle Fink, on July 7, 1990; and she survives. He was a graduate of Oolitic High School, Class of 1974, and Montana State University, Class of 1991. Donald worked at Stone Belt for the past 10 years. He attended New Hope Community Church.
Donald was a great man, who loved his family, friends, and his two dogs, Brutus and Tara. He will be missed by his family and all who knew him.
Surviving are his wife, Alesia Perry; children, Austin Riley (Brandy) Perry and Dylan Thomas Perry; grandchildren, Riley James Perry, Lily Alona Perry, and Miley May Perry; mother, Sandra Shepperd; father, Donald Blaine (Judy) Perry; siblings, Deanna (Kevin) Stalder, Rusty Shepperd, Jeff (Ronda) Perry, Rob Perry, Jamie Perry, Joyce Perry, Julie (Reginald) Harvey, and Rebekah Perry; and several nieces and nephews.
He was preceded in death by his sister, Kathy Caldwell.
Funeral services will be at 11 a.m. on Tuesday, March 13, 2018 at the Ferguson-Lee Chapel of Thorne-George Family Funeral Homes. Burial will be in Mundell Cemetery. Visitation will be 4 p.m. until 8 p.m. on Monday at the funeral chapel.
Memorial contributions may be made to the Leukemia & Lymphoma Society or Riley Hospital for Children.
Online condolences may be sent to the family at www.fergusonlee.com.