Ronald Kenneth Hughett – Mitchell
February 28, 2018 – July 8 1941
Ronald Kenneth Hughett, 76, of Mitchell, passed away Wednesday, February 28, 2018 at Bloomington Nursing and Rehabilitation Center.
Born July 8, 1941, in Cincinnati, Ohio, he was the son of Theophilus and Sleta (Hodges) Hughett. He married Virginia Sue Tanksley June 28, 1963. He had been employed by the City of Bloomington, the City of Mitchell, and retired as a pastry chef for JayC Bakery. Ronald graduated from Mitchell High School in 1961.
Survivors include his wife, Virginia Hughett of Bloomington; children, Brian (Cathy) Hughett of Bedford, Kathy Hughett of Bedford, Kevin Hughett of Bedford; grandchildren, Brittany Hughett, Joseph Hughett, Ashley Hughett; 6 great grandchildren; brother, Raymond Hughett of Orangeville
His parents and brother, Michael Hughett, preceded him in death.
Graveside service will be at 1:00 p.m. Friday, March 2, at Mitchell Cemetery with Pastor Jim Tritle officiating.
Friends may call from 11 a.m. until 12:45 p.m. on Friday at Chastain Funeral Home & Cremation Center.
Condolences may be sent to the family at www.chastainfuneralhome.com
John David Lane – Bedford 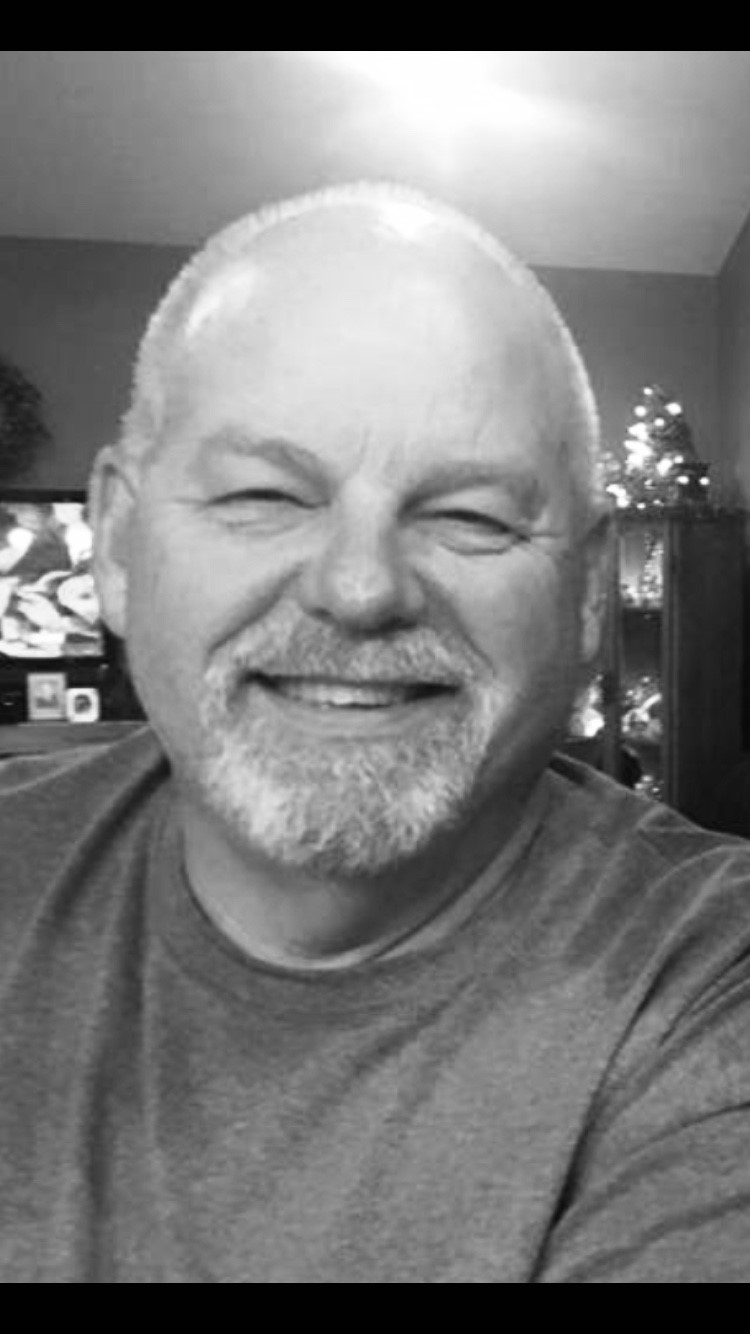 December 10, 1956-February 26, 2018
John David Lane went home to be with his Lord on Monday, February 26, 2018.
He was born on December 10, 1956 in Bedford IN, the youngest child of Loren and Mary (Stigall) Lane. John was a 1974 graduate of Oolitic High School. He was a member of the Grace Full Gospel Church. He was employed with Republic Services of Bloomington.
John had a passion for singing, having a pure tenor voice. He was past member of the Sonshiners, Soul Searchers, White River Gospel Band, and various church choirs. John’s personality would light up a room. He was a jokester to all he came in contact with. He enjoyed cooking for family and friends, giving gifts and playing Santa, bowling, and he absolutely loved classic cars.
Survivors include his wife Mary; a stepson, Shane McDonald of Bedford; son Jaron and daughter-in- law Lindsey of Bedford; his mother, Mary, of Bedford; brother George Gilbert and wife Sonjia of Syracuse IN; sisters Linda Narvell and husband Vernie of Salem, IN, and Nancy Dorsett, Paul Dorsett, of Bedford IN; many nieces and nephews and his special fur babies and grand fur babies; honorary children, Mike and Deb.
He was preceded in death by his father Loren Lane and step daughter, Lindsey Prunty.
Funeral services will be conducted at 10 a.m. on Saturday, March 3rd at the Grace Full Gospel Church with
Pastor Brent O’Neal and Pastor David Ferry officiating. Burial will follow in the Hickory Grove Cemetery. Visitation
will be from 3 p.m. until 8 p.m. on Friday, March 2nd at the Day & Carter Mortuary.
Memorial contributions can be made to White River Humane Society, 3511 Pumphouse Rd, Bedford, IN 47421.
Family and friends may express condolences at www.daycarter.com.