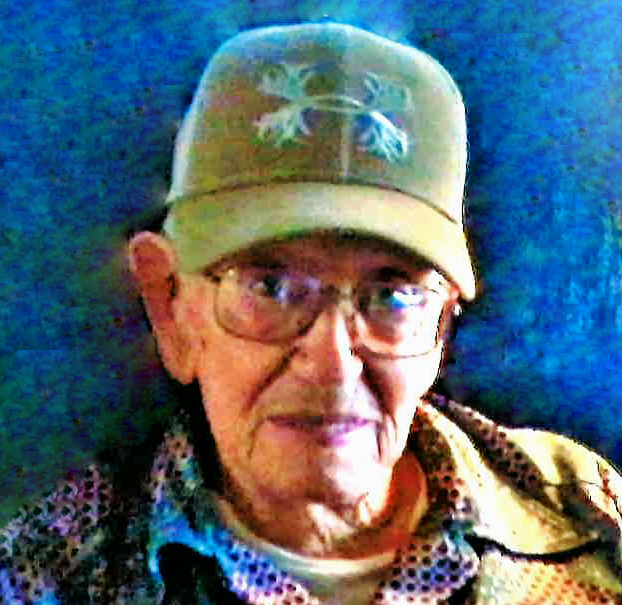 March 24, 1925 – February 1, 2018
Thurman M. Allen, 92, of Huron, passed away Thursday, February 1, 2018, at his residence.
Born March 24, 1925, in Hardy, Arkansas, he was the son of Henry and Ollie (Lawson) Allen. He married Barbara B. Talley March 28, 1947, and she preceded him in death October 21, 2014. Thurman retired from Essex in Orleans and was a member of Huron Baptist Church. He was a U. S. Navy veteran of World War II.
Survivors include his son, Keven Mitchell (Robin) Allen of Huron; twin brothers, Marlin and Marvin Allen of Dowagiac, Michigan
His parents; wife; son, Steven Allen; and siblings, Thelma Montgomery and Willie Allen, preceded him in death.
Funeral service will be at 3 p.m. Sunday, February 4, in the Memorial Chapel of Chastain Funeral Home & Cremation Center with Brother Perry East officiating. Burial will be in Huron Cemetery with military honors accorded by American Legion Post No. 250 and Veterans of Foreign Wars Post No. 9107. Friends may call from 1 p.m. until the service on Sunday at the funeral home.
Condolences may be sent to the family at www.chastainfuneralhome.com
Rhonda Karen Barnett – Oolitic
July 28, 1954 – January 29, 2018
Rhonda Karen Barnett, 63, of Oolitic, passed away Monday, January 29, 2018, at her residence.
Born July 28, 1954, in Lake Charles, Louisiana, she was the daughter of Ralph Edward and Lavelda Lea (Kilmer) Barnett. Rhonda had been employed in restaurants and was a member of Grace Full Gospel Church.
Survivors include her children, Chrystal Lea Davis of Oolitic, Steven Wayne Davis of Georgia, Heather Renee Sanders of Georgia, Jonathan Paul Sanders of Oolitic; several grandchildren; brother, Gary W. Barnett of Bedford; sisters, Arletha Wooten of Edinburgh, Patricia May of Oolitic
Her parents preceded her in death.
Cremation has been chosen with no services.
Condolences may be sent to the family at www.chastainfuneralhome.com