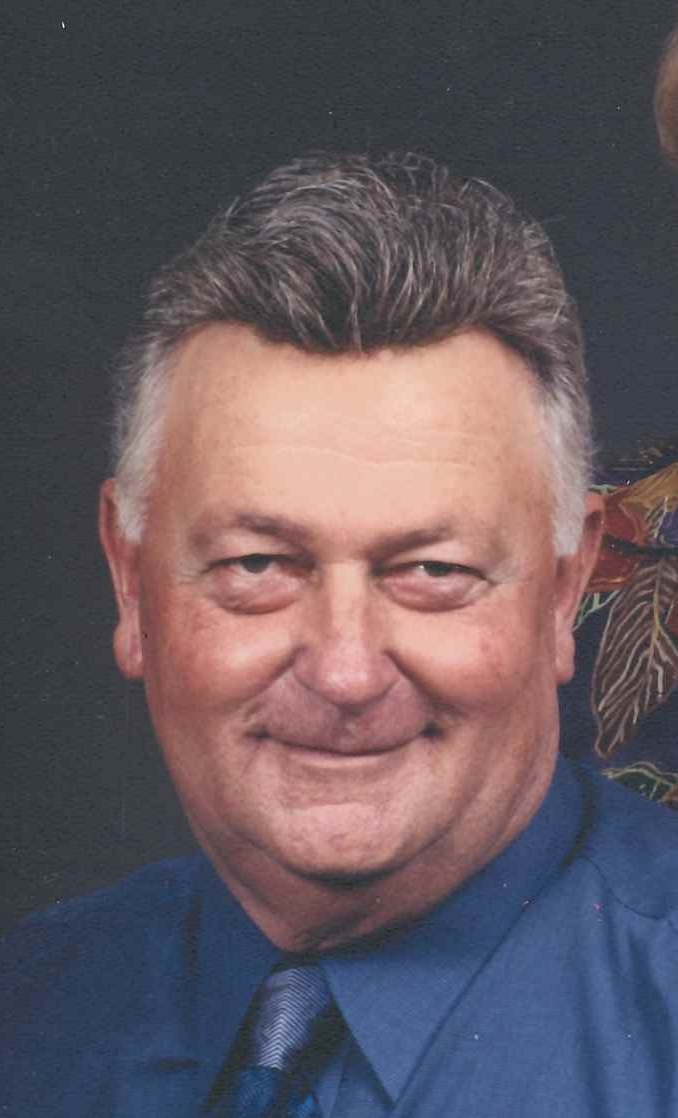 June 12, 1938 – January 18, 2018
Robert F. ‘Bob’ Kern, 79, of Bedford, died early Thursday morning, January 18, 2018 at his home surrounded by his loving wife and family.
Born June 12, 1938, in Bedford, he was the son of Robert ‘Ed’ and Jesse (Jacobs) Kern. He married Judy Owens on July 24, 1994, and she survives. He was a 1956 graduate of Oolitic High School and attended Indiana University. He was employed as a millwright for GM Powertrain for more than 25 years until his retirement in 1990.  Bob loved the Lord, the outdoors, especially bass fishing, hunting, and gardening. He enjoyed southern gospel music, wintering in Florida, cheering for the St. Louis Cardinals, watching sports, and working crossword puzzles. He also enjoyed spending time with his family and his beagle dog, Breezy May.
Survivors include his wife Judy; son, Kevin (Brenda) of Bedford; daughters Kelly (Gary) Houk of Silverville, and Kimberly Leeann (Jeff) Hauersperger of Bloomington. He is survived by nine grandchildren: Dustin (Brittany) Kern, Tara Kern, Lora Kern, Rob Kern all of Bedford, Natalie (Bryan) Banks, Nate, Dawson, and Sarah Hauersperger, all of Bloomington, and Jarrin (Pete) Ferguson of Sparta, TN.; 14 great-grandchildren; several nieces and nephews.
He is also survived by two sisters, Roberta Sherrill and Becky (Larry) Kinser of Bedford, and sisters-in- law, Janice Bell and Sherry Mayer.
Bob was preceded in death by his parents, and brother-in- law, Irvin Sherrill and a son-in- law, Bruce Cobb.
Visitation will be from 4 p.m. to 8 p.m. Monday, January 22, 2018 at Dive Christian Church in Bedford, where Bob was a lifelong member, and from 1 p.m. to 2 p.m. on Tuesday, January 23, 2018.Funeral will be conducted at 2 p.m. at the church, with Johnny Johnson officiating. Graveside committal will immediately follow with Joe McAdams and Jeff Hauersperger presiding.
The family asks that friends consider memorial contributions be made to St. Jude’s Research Hospital. Arrangements are being handled through Day and Carter Mortuary in Bedford.
Family and friends may express condolences at www.daycarter.com.