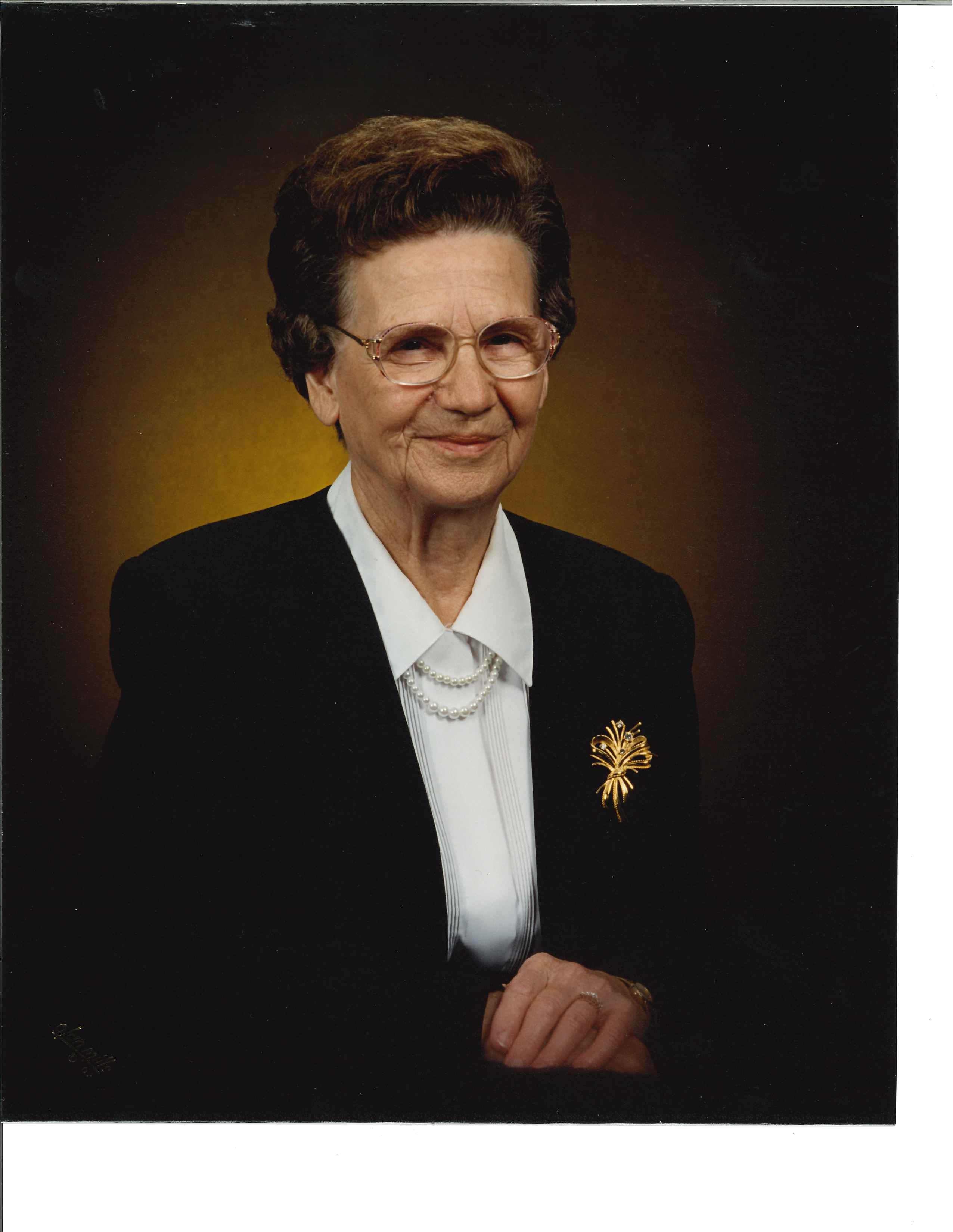 August 25, 1922 – January 17, 2018
Arlene Slusher, 95, of Bedford, IN formally of Lizemore, West Virginia went home to be with her Lord on Wednesday, January 17, 2018 at Garden Villa.
She was born to Luther an Flora (Baker) Morton on August 25, 1922. She married E. Raymond Slusher and they had four children. Arlene was a homemaker, dedicated wife, mother and grandmother. Arlene attended the Bedford Free Methodist Church and was a member of the United Methodist Church in Lizemore, WV.
Arlene is survived by her son, James (Kara) Slusher of Dunkirk, Maryland and her daughter, Cathy (Ronnie) Cobb of Bedford, Indiana; granddaughter, Donella (Brad) Bredeweg of Mitchell, Indiana; grandsons, Doug Cobb of Terre Haute, Indiana, Steve (Kelli) Cobb of Indianapolis, Indiana, and Jeffery (Stephanie) Slusher of Dunkirk, Maryland; four great granddaughters, Sarah Bredeweg, Scarlette Cobb, Emma Slusher and Ava Slusher; one great-grandson, Ethan Slusher; and 1 sister, Dena Fitzwater.
Arlene was preceded in death by her husband; parents; two sons, Raymond Slusher Jr. and Rodney Dean Slusher; 3 brothers and 4 sisters.
Services will be in the Elmwood Chapel of Day and Carter Mortuary at 11 a.m. on Friday, January 19th with Pastor Reed Beard officiating. Burial will follow in Clover Hill Cemetery in Harrodsburg, IN. Visitation will be from 9 a.m. until the hour of service on Friday, January 19th at the Day & Carter Mortuary.
Family and friends may express condolences at www.daycarter.com.
Johnnie Lee Clark – Springville 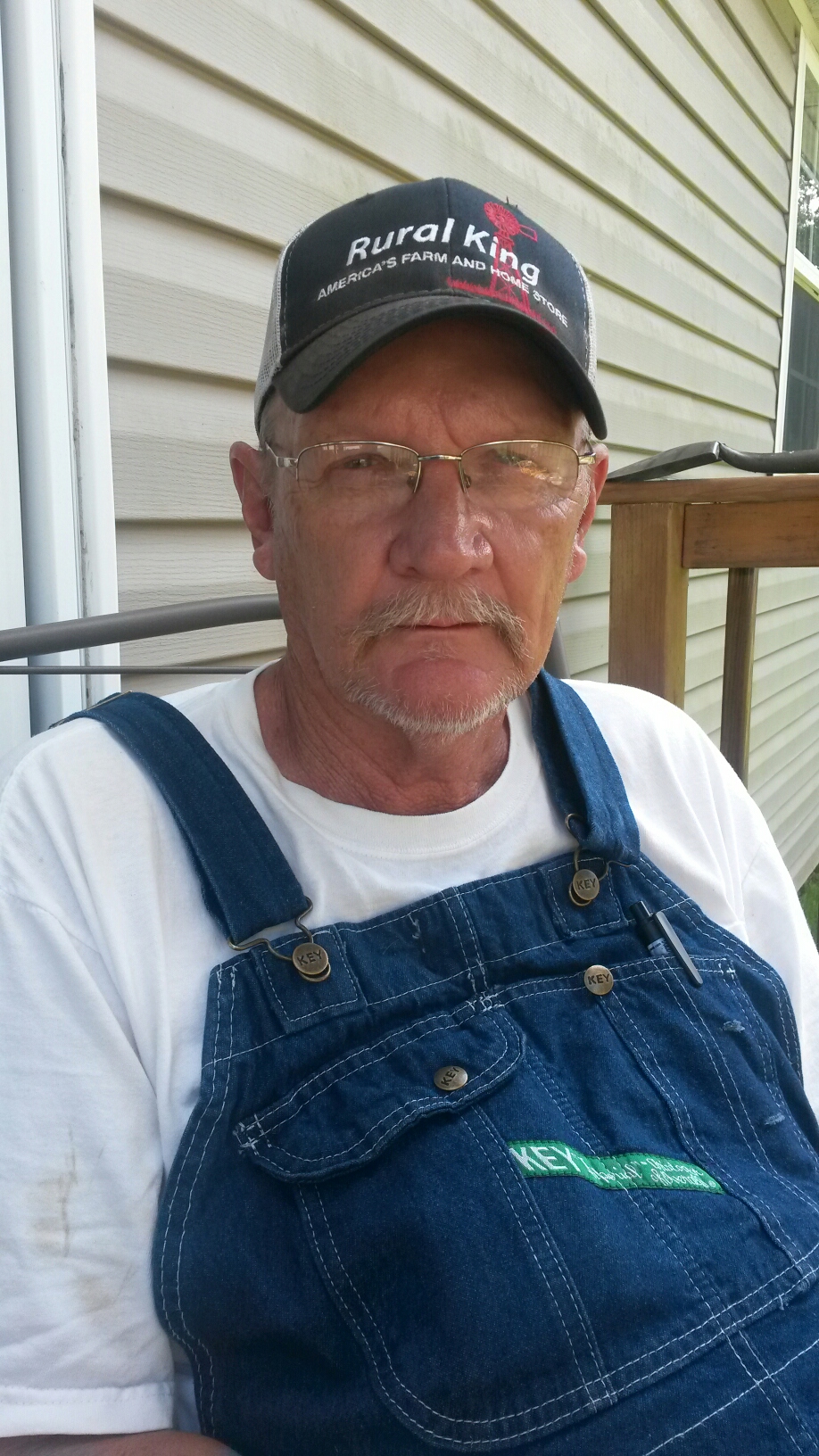 September 3, 1947 – January 15, 2018
Johnnie Lee Clark, 70, of Springville, died at 7:10 p.m. on Monday, January 15, 2018 at I.U. Health Bloomington Hospital.
Born September 3, 1947, he was the son of John Howard and Emma Jean (Jenkins) Clark. He married Pamela Underwood on November 11, 1975 and she survives. He was a truck driver, a veteran of the U.S. Army, and a member of the Masonic Lodge #14 F &AM.
Survivors include his wife, Pam, of Springville; three children, Monty Clark and wife, Jessica, of Springville, Jeremy Clark, of Tunnelton and Jamie Clark, of Bedford; four grandchildren, Landon, Mason, Logan, and Josie; one great grandchild; his mother, Emma Jean Clark, of Bedford; a sister, Nancy Acton, of Owensburg; a brother, Roger Clark, of Austin, TX.
He was preceded in death by his father.
Funeral services will be conducted at 11 a.m. on Tuesday, January 23rd in the Elmwood Chapel of the Day & Carter Mortuary with Pastor Kenny Walden officiating. Burial will follow in the Ames Chapel Cemetery. Visitation will be from 4 p.m. until 8 p.m. on Monday, January 22nd at the Day & Carter Mortuary.
Family and friends may express condolences at www.daycarter.com.
Karen Sioux Connaughton – Bedford
September 8, 1948 – January 16, 2018
Karen Sioux Connaughton, 69, of Bedford, passed away peacefully on Tuesday, January 16, 2018 at her residence.
Born September 8, 1948 in Bloomington, she was the daughter of Paul and Dremah “Peachie” (Lusk) Stevens. She attended University High School. Sioux was a free spirit with a big heart, who never met a stranger. Sioux always had one more place at the table or one more spare bed for friends and anyone in need. She truly loved to cook, and found her way to the hearts of many with her wonderful meals. Throughout her life she was a surrogate parent to many young people who needed a friend, and was a good person to know if you needed help with a leaky faucet or some other home repair.
Sioux grew up on Lampkins Ridge Road east of Bloomington where her family owned a small farm. She loved working on the farm, tending the animals, and was an avid horsewoman.
She had a flair for the dramatic, was a voracious reader, enjoyed writing poetry, and in her later years enjoyed traveling around the US and Europe, most recently spending time in Oxford, UK.
Survivors include sons, Duane Connaughton (Jennifer Young) and Paul Connaughton, all of Bedford; daughters, Jozie Connaughton, of Bedford and Dawn Connaughton Van Sise (Dick Van Sise), of Sterling, VA; grandchildren, Allen Van Sise and Avery Van Sise, both of Sterling, VA and Tor and Gunner Connaughton, both of Bedford; a sister, Paula Lee Stevens Mueller (Alan Mueller), of Seattle, WA; a niece, Angela Crouch, of Seattle, WA; a nephew, Simon Mueller, of Phoenix, AZ.
She was preceded in death by her parents.
Sioux will be missed by many, and more dearly by her family.
A gathering to celebrate her life will be held from 11:30 a.m. until 2 p.m. on Saturday, January 20, 2018 at the Bedford Eagles Lodge, 1312 ‘J’ Street, Bedford, IN.
The family requests that friends consider memorial contributions be made to the charity of one’s choice.
Family and friends may express condolences at www.daycarter.com.